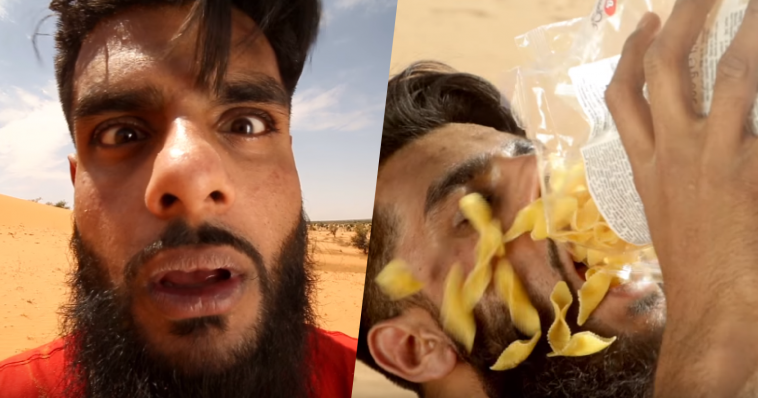 The video follows Yusuf’s bid to carry out charity work in a foreign country. With no experience, he sets out on a journey to a country in Africa. He soon finds out this may not have been a good idea.

With this video, Islamic Relief aimed to highlight the inefficiencies and the dangers associated with ‘do-it-yourself’ style aid distribution where a person buys a plane ticket and gathers donations such as food and blankets to take overseas.

Though their intentions may be sincere, there are many complex challenges they have to consider such as safeguarding issues with vulnerable children and adults, cultural sensitivities, governmental procedures and even looking after their own safety.

“Islamic Relief has been saving lives since 1984. From our inception, we have transformed and saved the lives of over 117 million people, but our work is not easy. Islamic Relief works in some of the poorest countries in the world, some of which have been devastated by conflict, such as Syria and Yemen. Many people are motivated to act when we witness pain, poverty and injustice; as individuals, we sometimes feel that donating money is not enough; that we should go out to affected communities to deliver aid ourselves. But this can present pitfalls.

“We have produced a tongue-in-cheek film which shows what can go wrong if you don’t have the experience and expertise so crucially needed. It’s an amusing film, but as you can see, it contains a very serious message: it’s not easy saving lives, so please, leave the life-saving work to those of us with experience and expertise.”

To find out more about Islamic Relief’s work and to donate, click here. 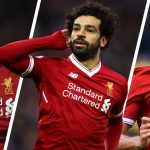 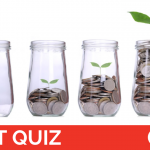