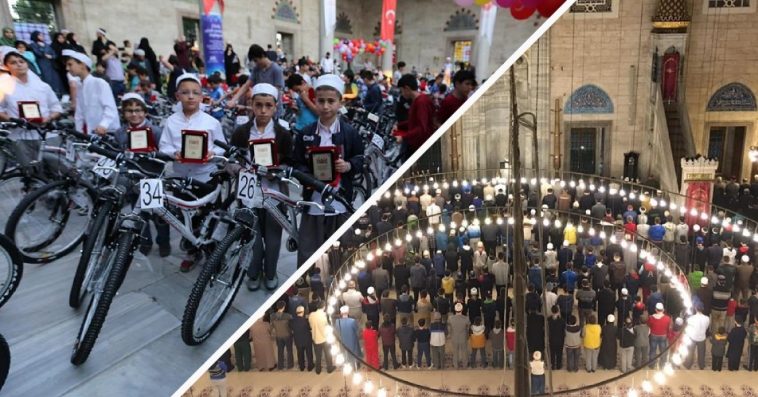 Children in Istanbul received bicycles for attending the Fajr prayers in congregation for 40 days consecutively.

They received the award at Sultan Selim Mosque in the Fatih district of Istanbul.

Many mothers regularly accompanied their children to the Mosque in order to encourage them.

The mosque’s courtyard was filled with bicycles and there was a celebratory atmosphere.

The idea behind the initiative was for the children to become habitual in praying the Fajr prayer in congregation – something which has great virtue and is highly emphasized.

The Prophet (peace and blessings be upon him) said,

“No prayer is more burdensome to the hypocrites than the Fajr (dawn) prayer and the `Isha’ (night) prayer; and if they knew their merits, they would come to them even if they had to crawl to do so.” [Al-Bukhari & Muslim] 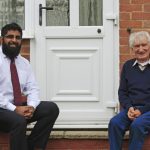 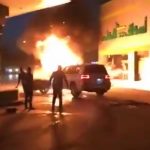