Celtic fans have raised £176,000 for two Palestinians charities in a campaign called #MatchTheFineForPalestine after the club were fined because their fans had waved Palestinian flags.

During a Champions League qualifier between Celtic FC and Israeli team Hapoel Be’er Sheva, Palestinian flags were waved by Celtics fans in solidarity with the Palestinian people. 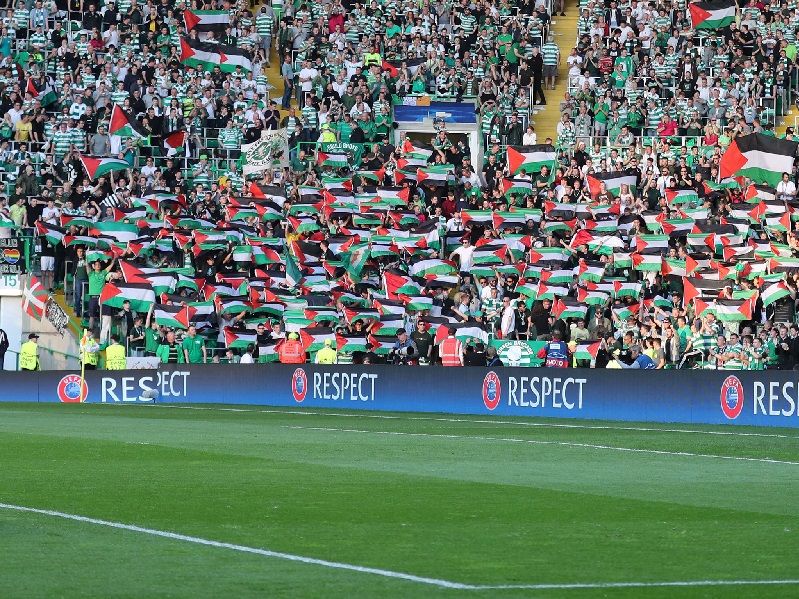 Subsequently Celtic were fined by £8,615 by UEFA. In response to this, a fundraising page was opened and the hashtag #MatchTheFineForPalestine began to trend on Twitter. Subsequently, fans raised an impressive £176,000 for two Palestinian charities. A cheque was presented this week to the Lajee Centre and to the Medical Aid for Palestinians charity.

Today's hand over of money for medical aid in Palestine from the Celtic support ?#MatchTheFineForPalestine pic.twitter.com/YV9AfeG4nR

The idea to have Palestine flags at the football game was devised by The Green Brigade, a group of Celtic supporters. It isn’t the first time that the group has shown their support for the Palestinian people. In 2012 the group staged a display of solidarity with Palestinian prisoners on hunger strike holding banners reading “Dignity is More Precious than Food” alongside other Palestine flags during the last game of the season. 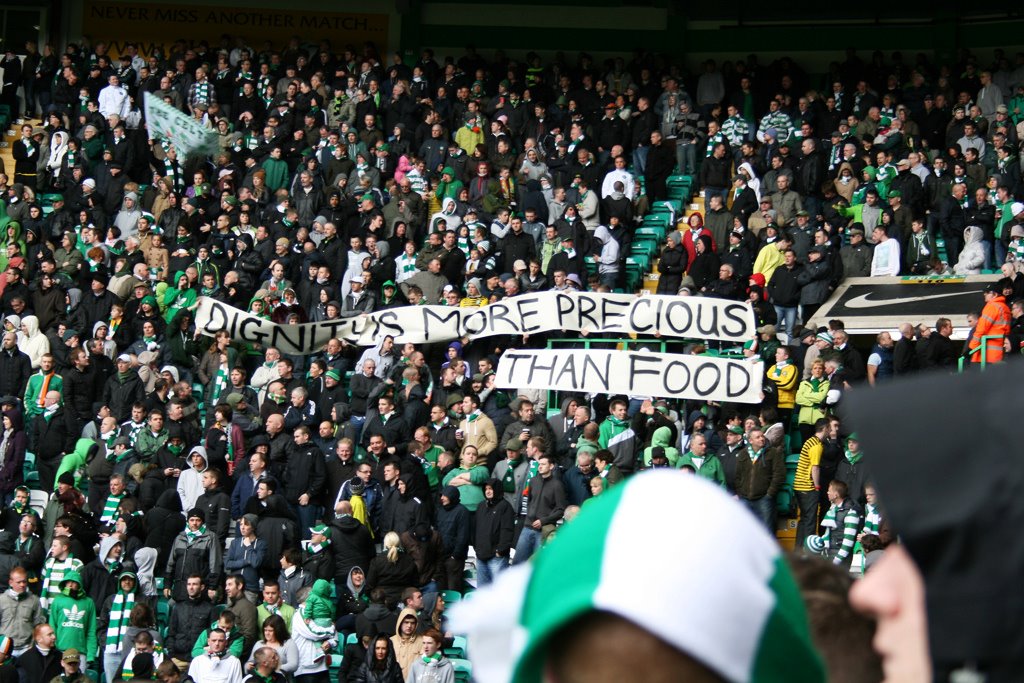 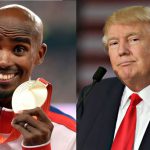 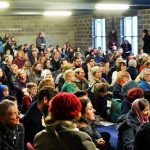