The Muslim Council of Britain, a national representative Muslim umbrella body with over 500 affiliated organiatons, mosques, charities and schools has produced some cool infographics showing the numbers of Muslims in Britain; looking at things like their age profile, ethnicity, education and employment status.

The infographics are based on a study of data collected in the national census which takes place every 10 years in the UK. The last census took place in 2011. Check out some of the graphics below:

There are over 2 million Muslims in the UK which means 1 in 20 Britons are Muslim. 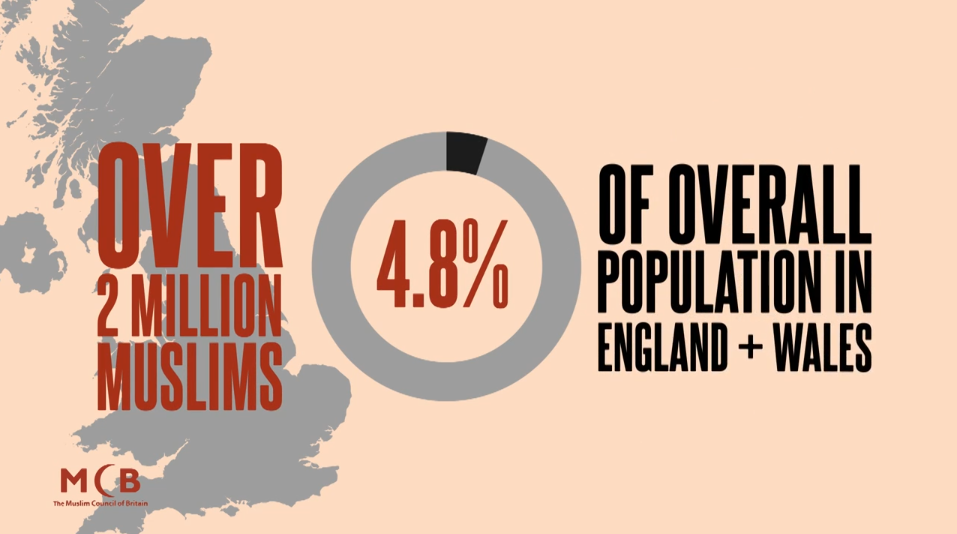 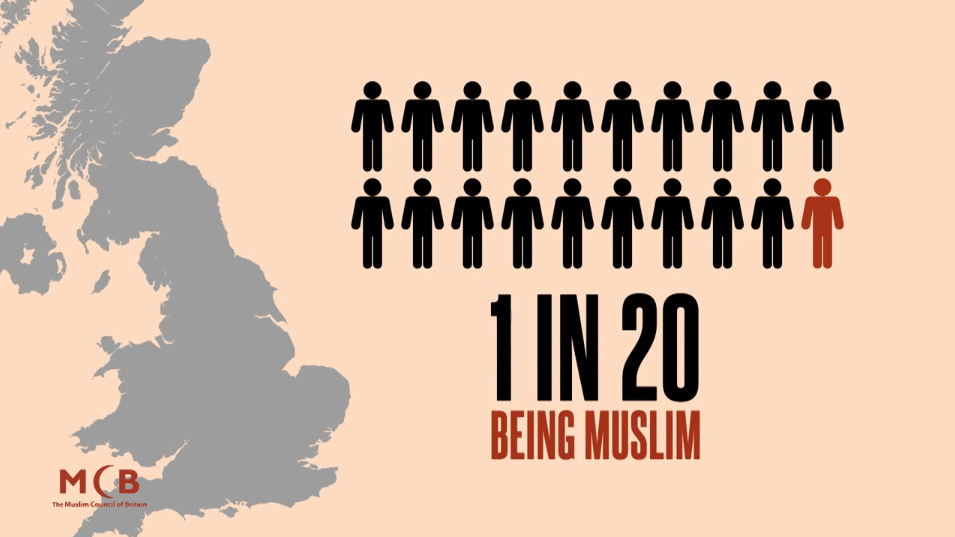 They are widely dispersed throughout many parts of the UK though some areas have a larger concentration of Muslims. 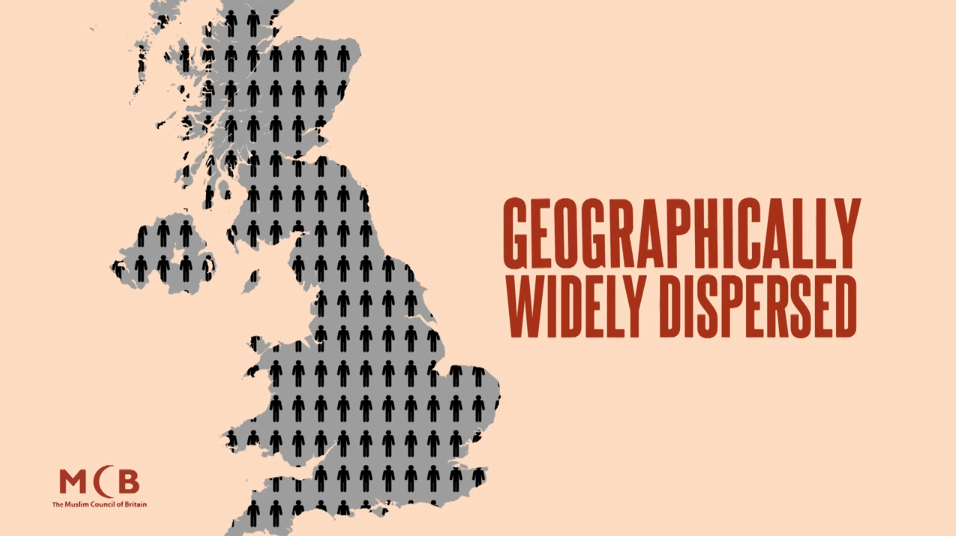 They come from ethnically diverse backgrounds – those of an asian background being the highest in number. 10% of British Muslims are white. 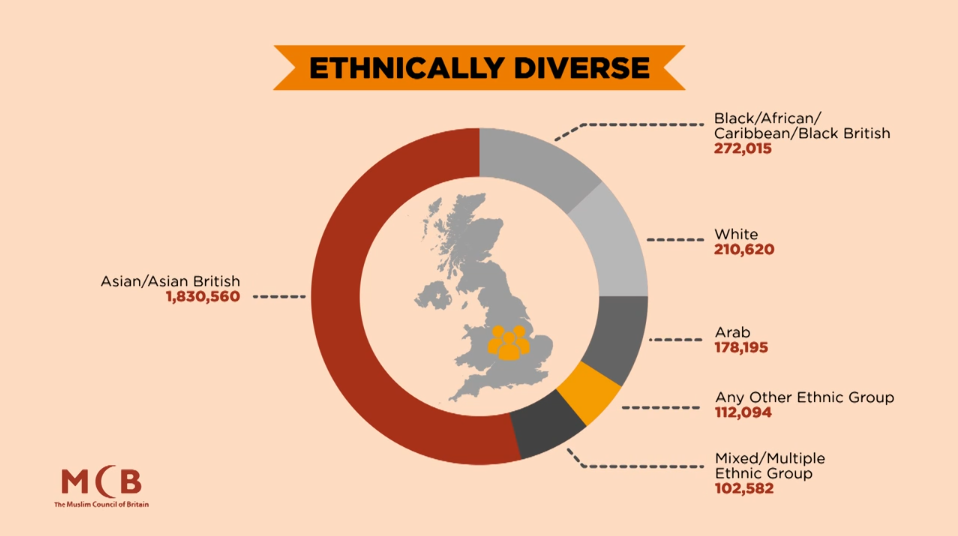 Nearly half of all British Muslims have been born in the UK. 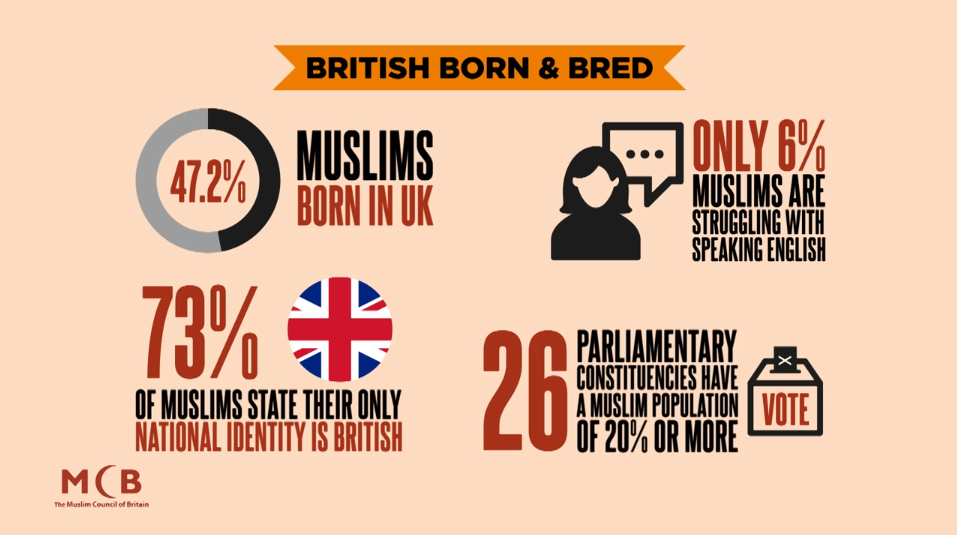 33% of British Muslims are under 15 and nearly 1 in 10 of all school age children are Muslim. 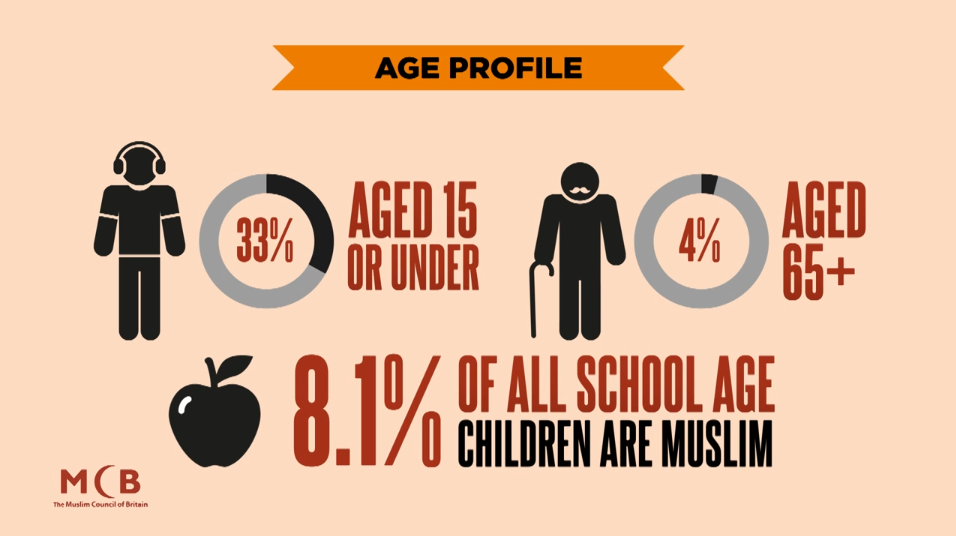 329,694 British Muslims are in full time education and the number of Muslims without  qualifications is falling. 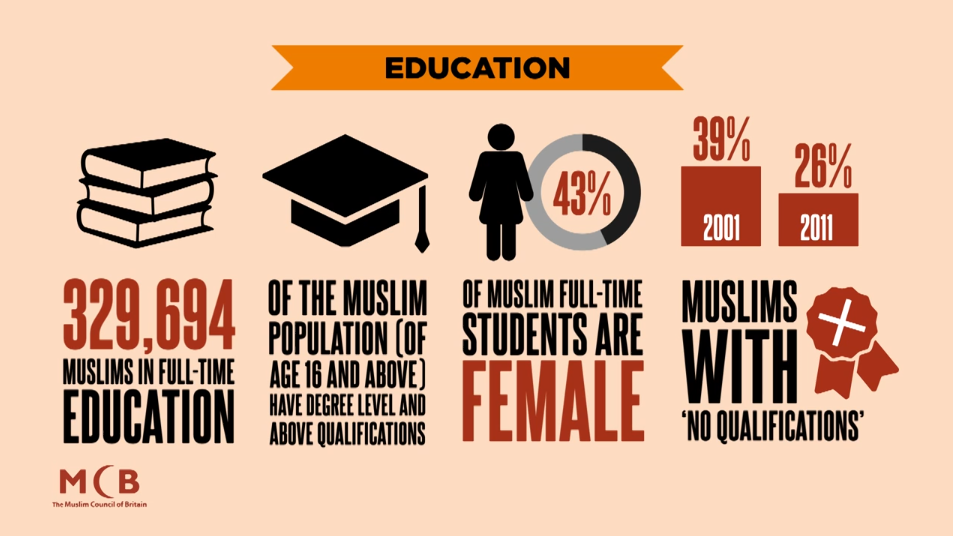 Muslims also contribute to the British economy with 5.5% of Muslims in a managerial or professional vocation. 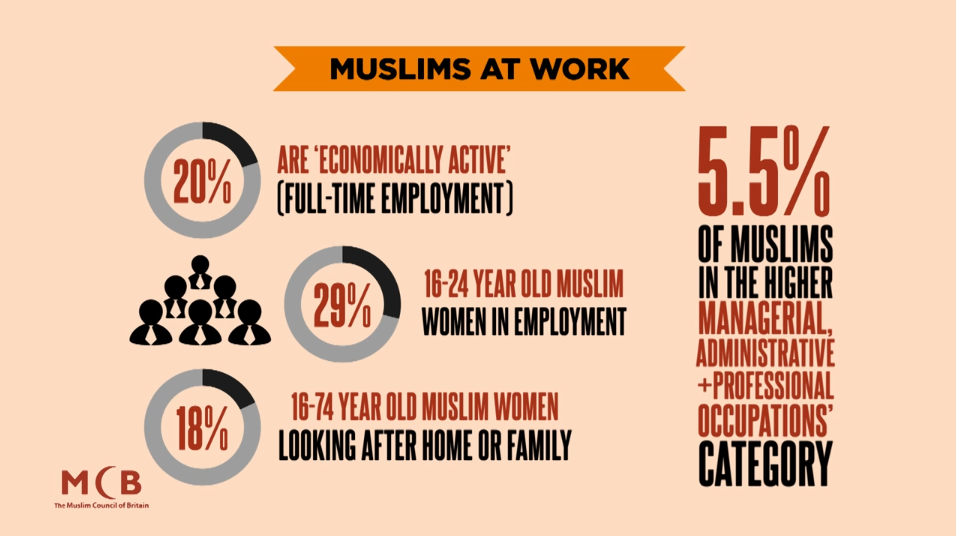 The infographics were designed by The Play Studio 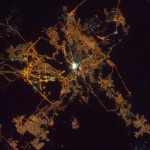 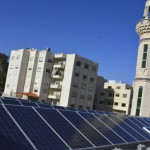