The life of the Prophet Muhammad (peace and blessings be upon him) was truly exemplary and it is incumbent upon all Muslims to study his life, after all, the prophet was an embodiment of the Qur’an.

There are many lessons to be learnt from the way he first called people to Allah to the many struggles he faced in overcoming his foes and finally establishing a state in Madinah from which Islam spread across the world.

Much has been written about his life in many languages. Famous books of seerah have been translated into the English language and many original books have been written in English.

Now, Dr. Meraj Mohiuddin, an American physician has tried to present the seerah in a unique manner. Revelation is structured more like a textbook than a traditional book of chronological events of the life of the prophet (peace and blessings be upon him).

He writes in the book’s preface, “The Islamic books I read at home were completely different from the textbooks I studied in school. Having learned to use diagrams, tables, and glossaries, I was struggling to remember Islamic history from page after page of translated English text.”

With this in mind, Meraj embarked in a 13-year journey writing Revelation – The Story of Muhammad Peace be Upon Him and he has done a brilliant job.

The book is rich with diagrams, tables, family trees and other visual aids which allow readers to better understand the seerah: 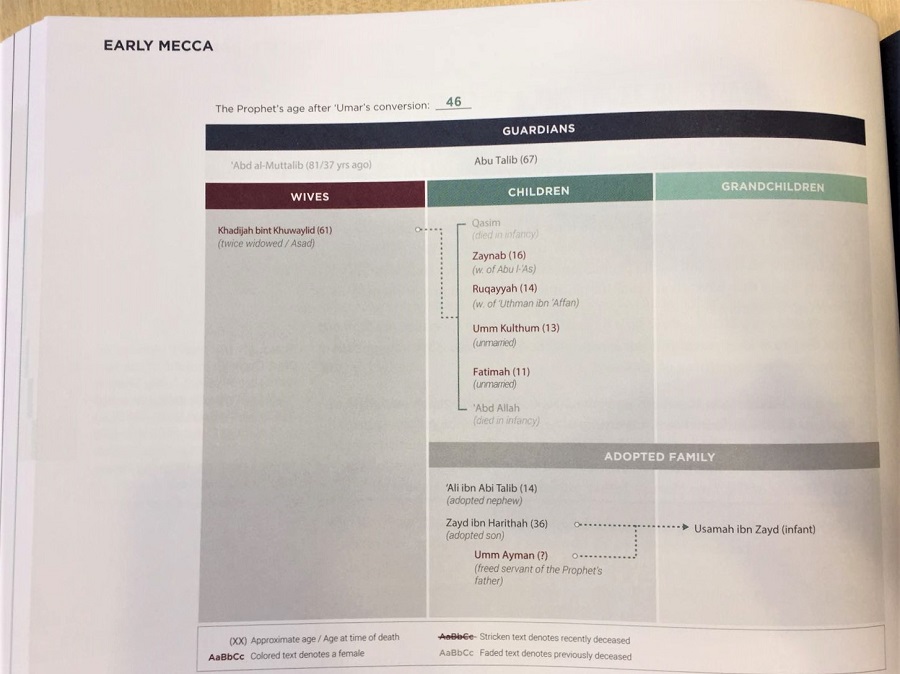 Family of the Prophet Muhammad in early Mecca

In particular, a highlight of the book is the clever Qur’anic year time line which has been divided into 23 parts – the number of years over which the Qur’an was revealed: 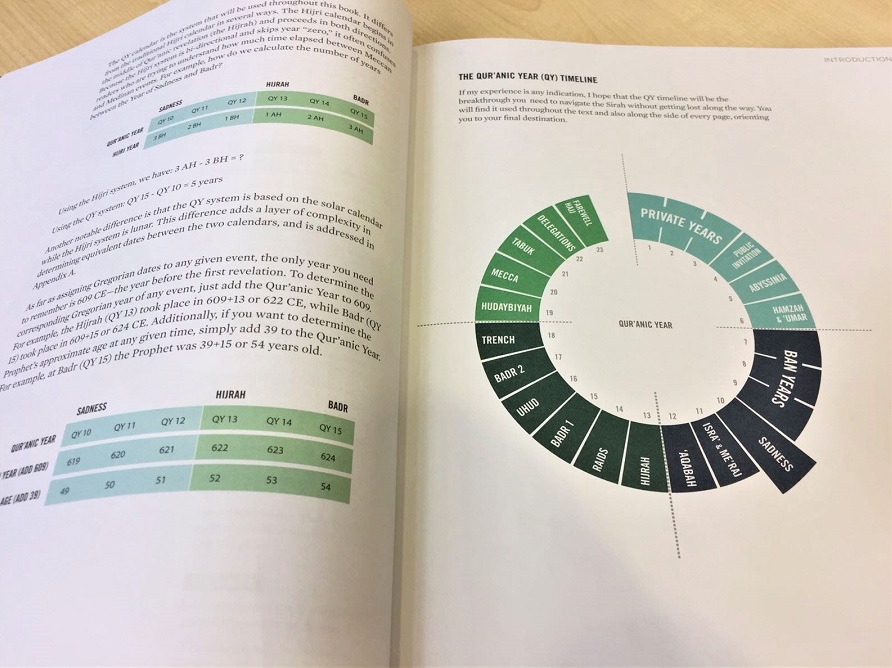 The ring is divided into four parts – early & late Mecca and early & late Medina. Each year is also labelled with significant events which took place in the life of the Prophet.

Maps and charts of the various battles which took place have also been included to illustrate what happened: 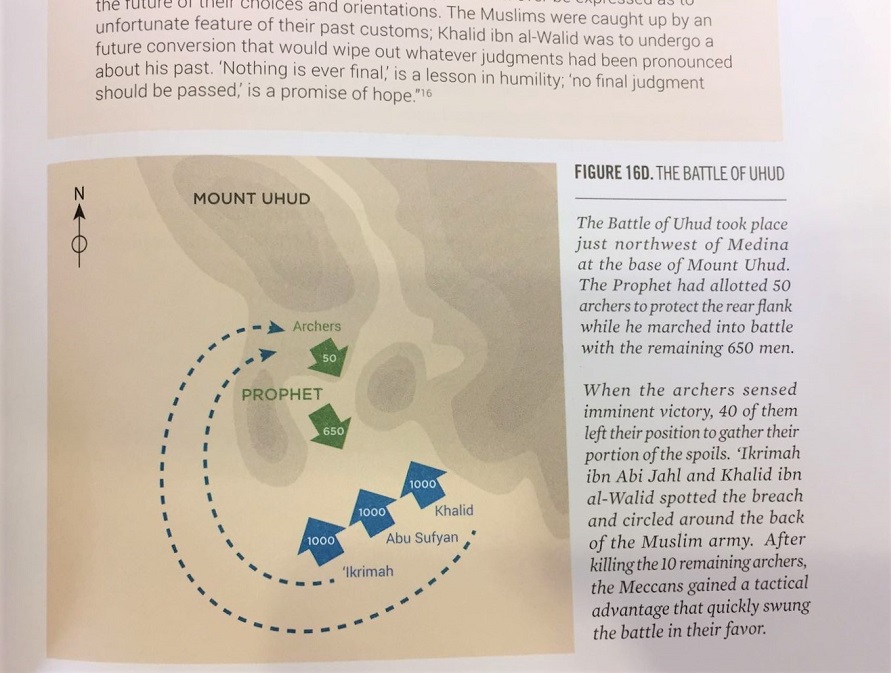 Military positions in the battle of Uhud 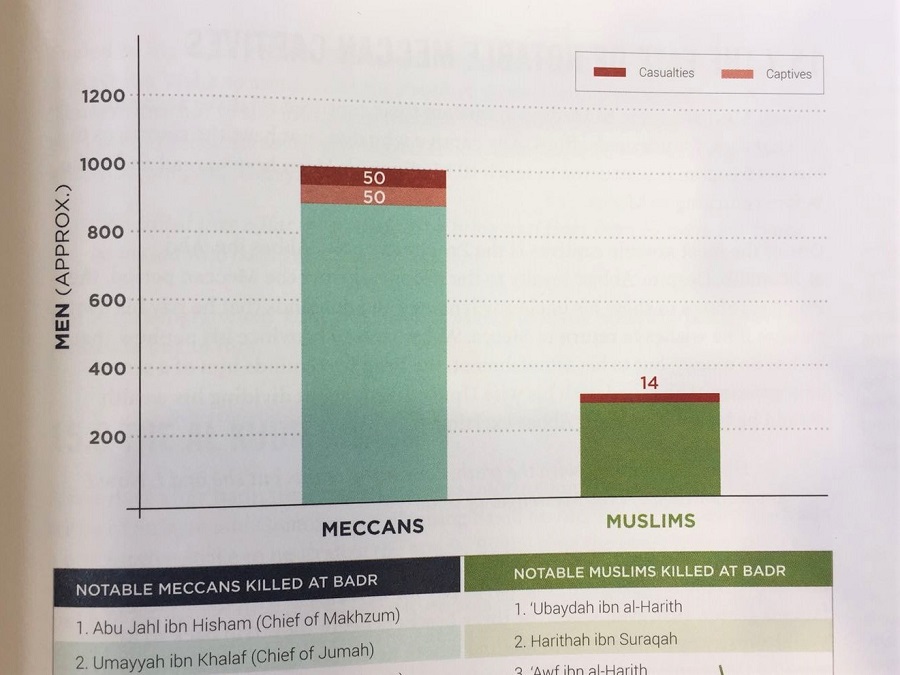 Soldiers and casualties in the Battle of Badr

In addition to the diagrams, Meraj has included answers to common questions and objections to certain events in the life of the Prophet. The answers are presented as quotes from well known authors and scholars such as Karen Armstrong, Tariq Ramadan, Reza Aslan, Hamza Yusuf, Adil Salahi. Objections have been raised about some of the unorthodox opinions expressed by some of these authors and some have questioned the decision to include controversial figure Reza Aslan but these quotes are only supplements and readers can choose to read them or skip them.

The book won the 2016 Best International Non-Fiction Book Award at the 3rd largest international book fair in the world and has received positive reviews from around the world.

Overall, Revelation is a brilliant book which conveys the seerah in a unique and accessible manner and this book would be a great addition to anyone’s bookshelf whether they are Muslim or non-Muslim.

The book is available on Amazon. 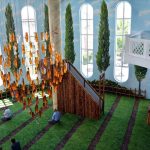 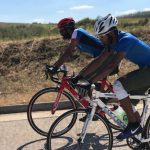