After a huge social media commotion over the last couple of days on various platforms such as Facebook and Whatsapp, I came to realise that the British television network ITV would be broadcasting a documentary as part of their Exposure series on the subject of Ex-Muslims and the issues that some of them have faced from their community after leaving Islam.

Initially, I observed the mixed responses from the Muslim community concerning whether one should watch the documentary. Just as many encouraged to watch it, others warned against watching it as they thought it to be a means for the media to deploy negative press upon the Muslim community; this response is what intrigued me to watch it, since as a Muslim, I should be confident to face any form of critique that is put forth towards Islam and Muslims.

The cultural context is clearly seen within this documentary as discussed earlier as most of the cases are linked to the country of Bangladesh, where there is an increase in the number of individuals within its growing atheist community. As a result, there has been an opposition movement who vehemently speak out to oppose the recent phenomenon of neo-atheist bloggers in Bangladesh. The majority of the participants were from a Bangladeshi background and whilst some had lived in the South Asian country and left to reside in the UK, others were born and raised in the UK. A range of Ex-Muslims, including Zaynab, Safiya and Rehana amongst others were interviewed on the show, however the problems they faced were very similar which made it easy to summarise them within this article.

Reasons given for leaving Islam

After analysing the perspectives and accounts of the interviewees respectively, I came to realise that the majority of their reasons for leaving the faith were emotional and cultural as opposed to being intellectual or theological. This can be demonstrated by British-born Safiya who wanted to attend a university in another city, but her parents disapproved of the idea which instigated her attempts to run away from home with which her parents retaliated by confining her to the house. This then led her to believe that if she told her parents that she had left Islam, they may expel her from the home which would enable her to fulfil her ambitions; a plan which failed as they only made conditions worse for her.

Rehana, who was born and raised in Bangladesh suffered from physical abuse by her mother who unsuccessfully tried to comfort her by telling her that each part of her body which had got beaten would enter paradise; a belief that has no basis amongst the teachings of Islam. I wonder if it is these types of false and baseless teachings that parents attribute to the religion which gives the child a distaste towards the faith. 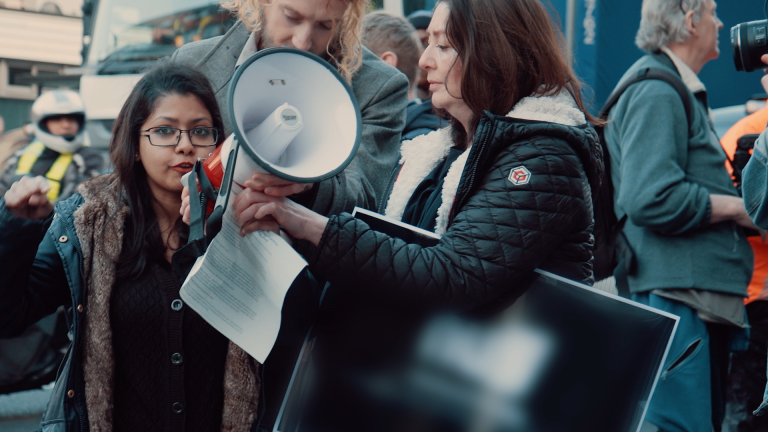 Rehana, born and raised in Bangladesh, publicly speaking on being an Ex-Muslim. / ITV

The issues at hand

There are two main issues in my opinion: the first issue is that Ex-Muslims who leave their religion expect the same treatment and acceptance that they had by their community from when they were a Muslim. I personally find this very problematic when put into perspective as an important point that readers need to understand is that Islam is one of the most practised faiths in the modern world and it is a holistic faith that governs and caters for all aspects of life which therefore makes it very dear to a Muslim’s heart. Islam is not seen as separate to ones daily life in the eyes of Muslim’s as opposed to other religious traditions. For this reason, when a Muslim child approaches their parents’ and tells them that they want to leave the faith, they are (maybe subconsciously) asking to leave the Muslim community too whilst consequently dismantling their parent’s expectations whilst also discarding something that is very dear to their family – a common reason of why the attitude from many Muslim parents changes towards their child after this decision is made.

As hard as it may be for the parents, this is by no means a justification for them to abuse their children in any form if they mention this to them. I would encourage those parents who are displeased, to speak with their child and use intellectual means whilst empathising with them and taking their emotions into consideration. This approach will help tremendously since violence, which was committed in some of these cases, is clearly not the answer or solution if one wants to sincerely understand or solve any issue(s) that their child is going through. 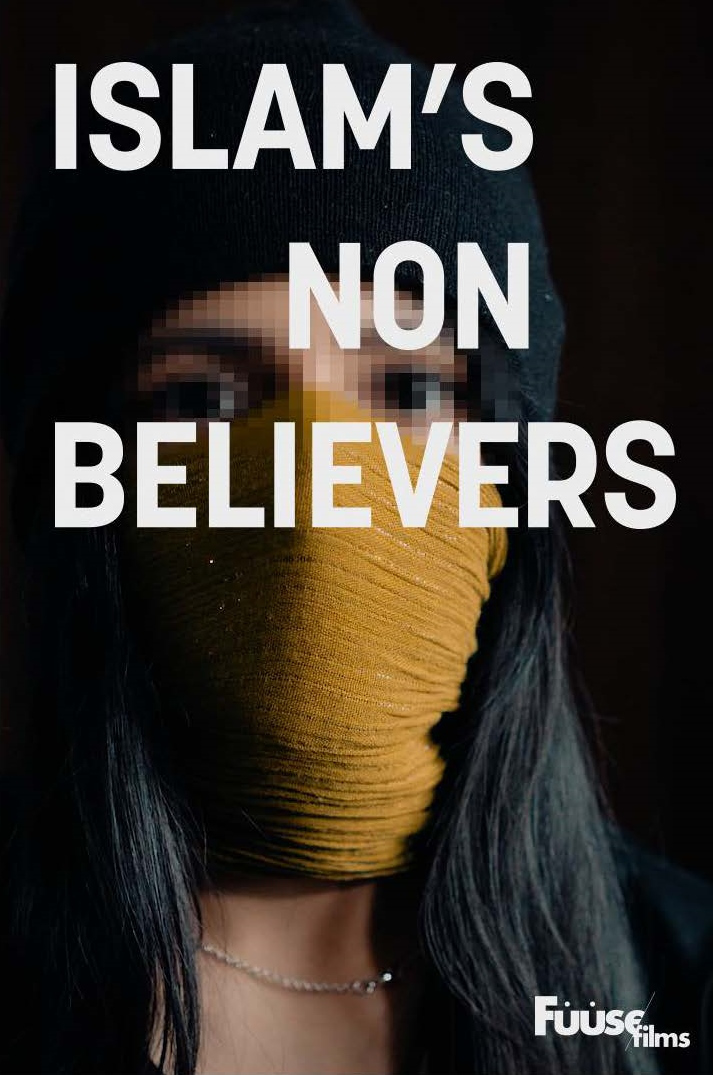 An Ex-Muslim interviewee from the ITV documentary that was aired on 13/10/2016.

The second issue which I have identified that can contribute towards tensions between Muslims and Ex-Muslims, be it in the community or at home, is the agenda of many neo-atheist bloggers whom produce content to provoke members of the Muslim community. This can be observed in the case of one of the participants, Arif Rahman, who admitted to using provocative language online against Islam and Muslims. In another clip of the documentary, Muslim protesters are seen to be explaining how an atheist Ex-Muslim blogger insulted and slandered the Prophet Muhammad, one of the most respected figures of the faith.

This trend and approach is very common within contemporary atheist movements and can be seen in the works of modern atheist authors such as Sam Harris who explicitly highlights in his bestselling book The End of Faith, ‘We are at war with Islam… we are absolutely at war with the vision of life that is prescribed to all Muslims in the Koran’. Views like these are clearly provocative and increase tensions between members of the atheist and Muslim communities.

It can be acknowledged that within this documentary there has been a trend of born Muslims from South-Asian backgrounds who have left the Islam due to mainly emotional and cultural reasons and feel a sense of loneliness since they are seen as outcasts and not being viewed the same by the very parents that raised them. On the other hand we have explored what Islam means to a Muslim and how it may be difficult for a Muslim parent to tackle this, whilst also considering how an aggressive-atheist mindset and being provocative and insulting towards one’s previous community and faith can be damaging.

I would urge parent’s who may be going through this to tackle the issue intellectually as well as emotionally to help their child in this challenging situation and I would also urge those who have chosen to leave their faith to understand how it may be hard for their parents to accept this and to refrain from exchanging insults which would only increase tensions and problems in the society.

If any Muslim parents are in need of any advice or guidance with these situations, they may contact me on: luqmaan@live.co.uk

There shall be no compulsion in [acceptance of] the religion. The right course has become clear from the wrong. So whoever disbelieves in false gods and believes in Allah has grasped the most trustworthy handhold with no break in it. And Allah is Hearing and Knowing.

Luqmaan recently graduated with a BA (Hons) degree in Islamic Studies with research focused on the contemporary atheist critiques of Islam. He is actively involved in conveying the message of Islam and connecting with people of other worldviews and faiths. His passion has enabled him to participate in projects and activities in the UK and across the globe. 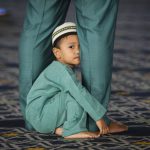 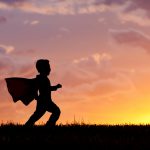