Maariya from Luton, England has completed memorising the entire Qur’an.

She started aged 5 when she memorised Surah Yasin in a charity challenge in order to raise money for Syria. Shortly after, she completed memorising the last Juzz of the Qur’an at a local madrassah.

Her mother noticed that she was a fast-learner and wanted Maariya to become a hafidhah. To her dissapointment, there were no complete hifdh classes available so she decided to guide her daughter through her hifdh journey herself.

She told IlmFeed that it wasn’t easy and required alot of patience from both herself and her daughter.

“I was overwhelmed and extremely emotional to think Allah gave me the patience to see this through. It wasn’t easy.

In order to motivate Maariya, her mother told her she could pick any prize she wanted every time she completed a portion of the Qur’an. She would often choose simple prizes such as a cuddly toy, a coloring book or a meal at a restaurant.

Their efforts paid off when in just two years when at the age of 7, Maariya completed memorising the entire Qur’an. A hifdh completion ceremony was held to celebrate her achievement. 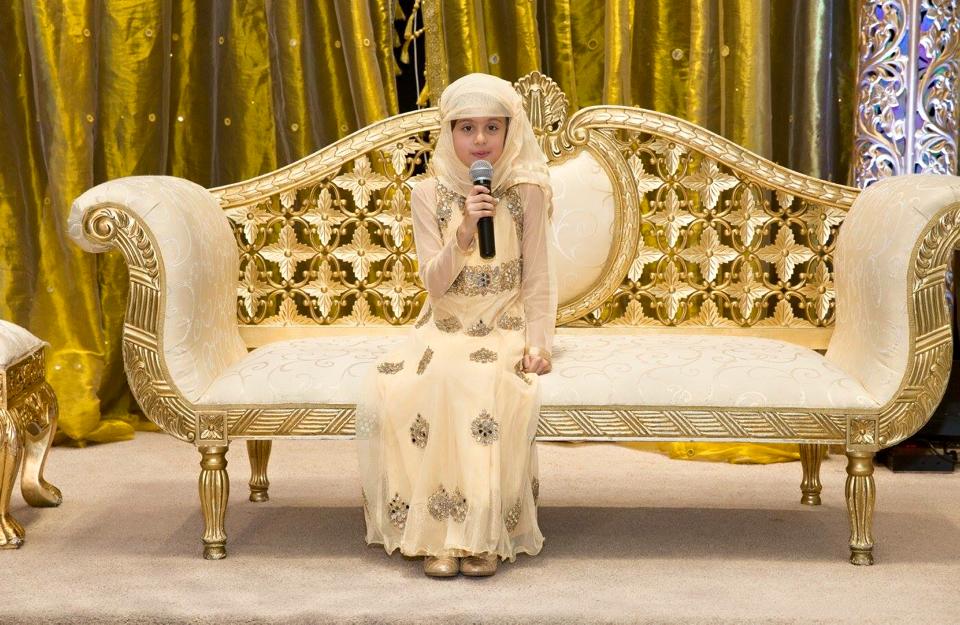 Maariya’s mother said that her daughter’s achievements has made her “the proudest mother that walks this Earth” and that she prays that she “always lives by what she has learnt.” 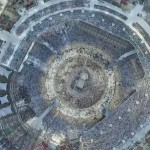 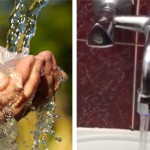