A 60-year-old woman has become a Muslim after becoming interested in Islam by watching the Turkish TV series Diriliş: Ertuğrul.

The mother of six from Wisconsin, USA came across the series after browsing Netflix and her curiosity in history prompted her to keep watching.

She told Anadolu Agency,  “I like learning new history. It was an eye-opener to what I did know … about religion and tried to look for more into,”

She read an English translation of the Qur’an and was soon ready to embrace Islam.

She searched for a mosque near her and didn’t hesitate to go there in order to become a Muslim. Raised as a Baptist Catholic, she decided to adopt the name ‘Khadija’.

“I became Muslim right that day,” she said.

Khadija says she encountered some negative reactions from her friends but that did not discourage her and she remains strongly commited to her new faith. 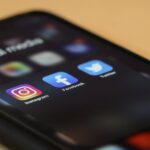 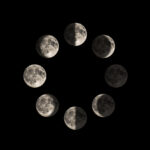