Muslims and Christians have much in common, both groups have enjoyed an amicable relationship throughout history (apart from a few unfortunate hiccups). After all, it was the then Christian ruler of Abyssinia who granted refuge to early Muslim converts who were fleeing persecution from the Polytheists of Makkah. They were advised to go there by the Prophet Muhammad himself (peace be upon him).

The following are 6 Muslim beliefs about Jesus (peace be upon him) every Christian must know.

1. One cannot be a Muslim without believing in Jesus

Muslims must believe in and respect all of the prophets in order to be counted as a believer. From Adam to Noah and from Moses to Jesus up to the final prophet, Muhammad (peace be upon them all). 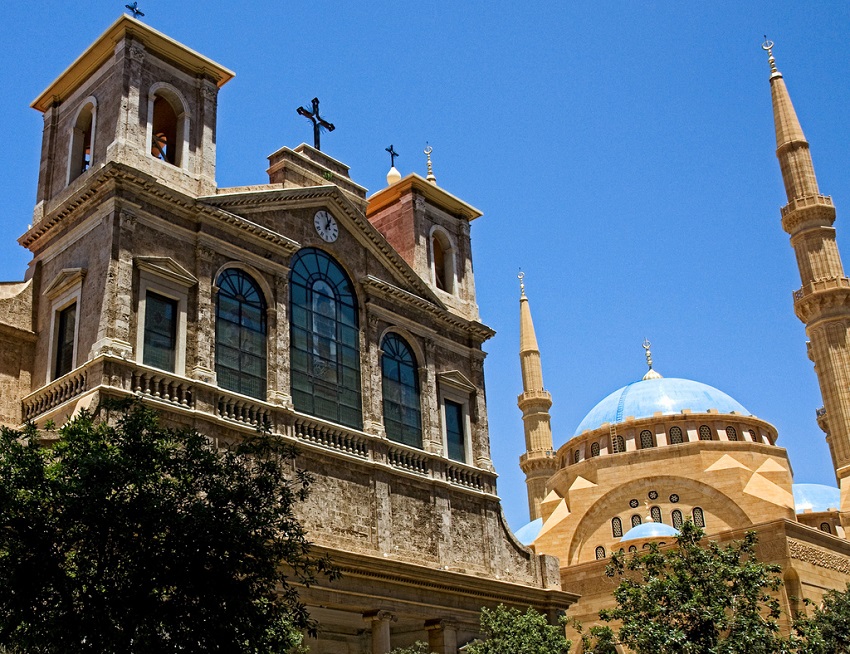 Photo by Lebnen18 via Wikimedia Commons

2. He had a miraculous birth

Muslims also believe Jesus was born miraculously without a father to the Virgin Mary. His mother is also respected and venerated across the world by Muslims and she is known to have been a pious and devout person. An entire chapter of the Qur’an is named after her. 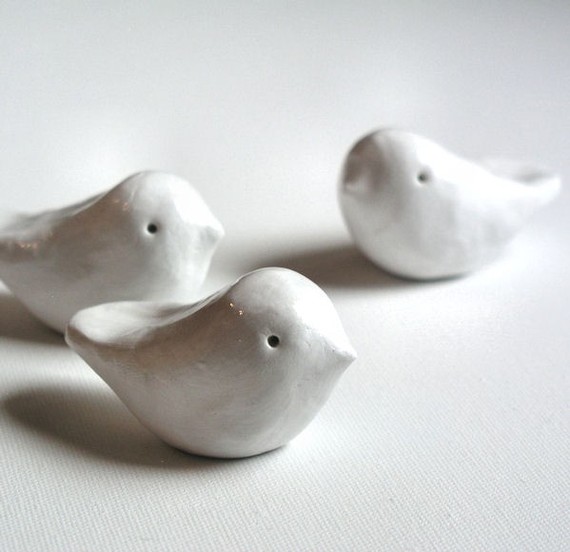 Muslims believe Jesus performed many miracles such as creating a bird from clay or curing the blind and leper and bringing the dead back to life.

And [make him] a messenger to the Children of Israel, [who will say], ‘Indeed I have come to you with a sign from your Lord in that I design for you from clay [that which is] like the form of a bird, then I breathe into it and it becomes a bird by permission of God . And I cure the blind and the leper, and I give life to the dead – by permission of God. And I inform you of what you eat and what you store in your houses. Indeed in that is a sign for you, if you are believers. Qur’an, 3:49

Notice how God explains that all the miracles were carried out only with the permission of God lest people start thinking he was God.

Muslims believe he was one of the greatest prophets sent by God but he was not divine. Muslims do not believe he was the son of God or God incarnate, they believe he was a human being who was given the task of conveying the message to the people and to preach that there is only One God.

5. He was not crucified 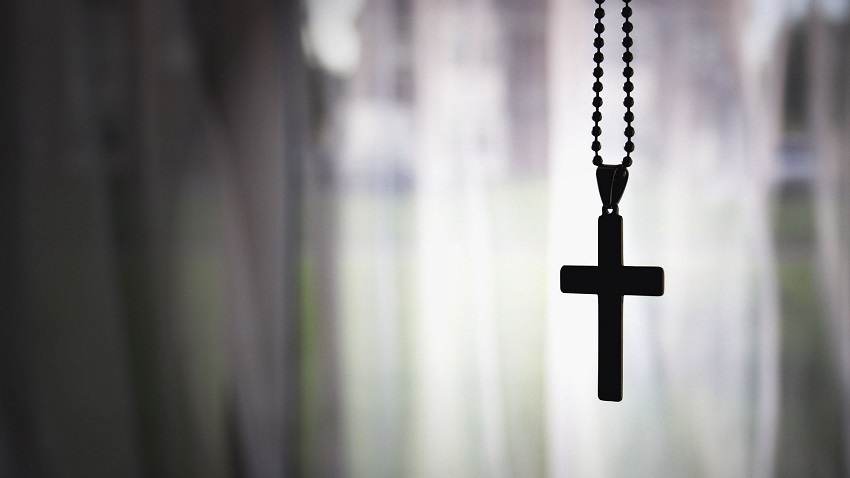 Christian belief holds that Jesus was crucified but Muslims differ. Muslims believe Jesus was raised to the heavens by God and instead, one of his foes was made to look like him who was crucified instead.

And [for] their saying, “Indeed, we have killed the Messiah, Jesus, the son of Mary, the messenger of Allah .” And they did not kill him, nor did they crucify him; but [another] was made to resemble him to them. And indeed, those who differ over it are in doubt about it. They have no knowledge of it except the following of assumption. And they did not kill him, for certain. Qur’an 4:157

Muslims believe Jesus will return before the final days and will establish peace and justice on Earth. As part of a longer narration, the Prophet Muhammad is reported to have said:

“By the one whose hands my life is in, surely the Son of Mary will descend amongst you as a just ruler…” Sahih Al Bukhari

Related: 35 Mentions of Jesus in the Qur’an