Three Muslims have been named alongside nice men and women as winners of The Progress 1000 which celebrates 1,000 Londoners for their contributions to diverse fields including the arts, design, architecture, politics, food, fashion and business.

The twelve men and women were honoured as joint winners of a title normally handed to a single person in recognition of their remarkable efforts in extreme adversity.

They were as representatives of all those who showed courage and compassion following the attacks at Westminster Bridge, London Bridge and Finsbury Park, and the Grenfell Tower fire.

Former Chancellor, George Osborne described them as ‘standard-bearers’ of the city:

“These are people who have been standard-bearers for our city.”

“On the critical days and those that followed, many Londoners went beyond the confines of their jobs and lives for the welfare of their neighbours and fellow citizens. The 12 we have chosen are representatives of a far wider group of people who contributed to each relief effort and they too share the honour.“

Sadiq Khan, the Mayor of London described them as ‘heroes’:

“I am proud that this year’s list of 1,000 Londoners is topped by police officers, firefighters and frontline NHS staff — from paramedics to doctors — in recognition of their extraordinary acts of courage this summer.

“They truly are heroes. They ran towards danger while directing the rest of us to safety. Their strength and bravery has been a beacon of hope during painful times.

“As Mayor of London, I want to pay tribute to these diverse Londoners for everything they’ve done over the last year. Their stories should give us hope and optimism to look ahead with confidence to a brighter future for our city.”

The three Muslims are: 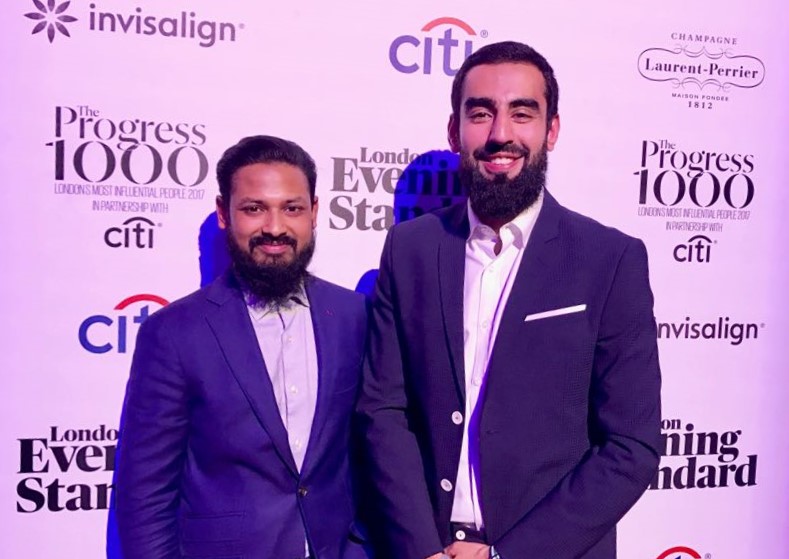 Zain is a project manager for Grenfell Muslim Response Unit which is a project run by the National Zakat Foundation. Zain and his team have been working tirelessly to provide support for the victims of the Grenfell Tower fire which claimed the lives of over 70 people.

“It’s an honour to be named as one of London’s Top 12 as part of Progress 1000. I thank Allah for allowing us to be part of this significant piece of work, and I thank every single person who has come to the aid of those from Grenfell Tower.

Our team which started as volunteers, has had to bury over 40 people and continues to serve those affected by the fire, without people like Omar and Kulsoom by my side, I would have struggled these last four months. And without organisations like the National Zakat Foundation, Islamic Relief, Muslim Aid, Aziz Foundation, Gardens of Peace and Eden Care ready to support us, we would not have been as efficient as we were able to be.

We are here to serve, inspired by our faith, our response is to ensure those affected have the support they need.” 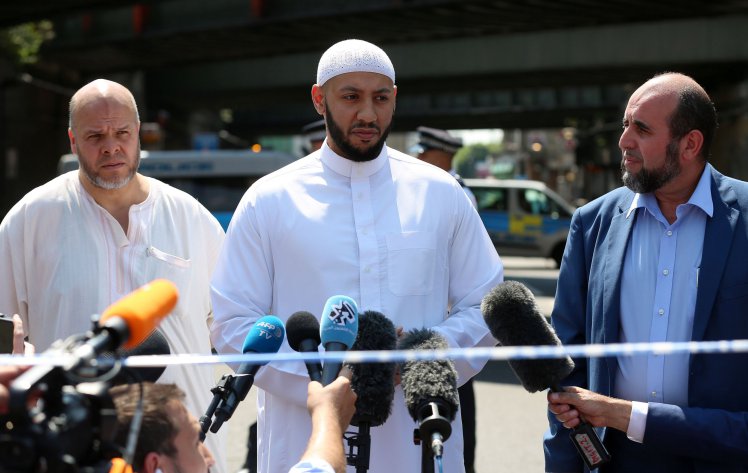 Imam Mohammed was praised for his leadership after he stopped people from taking the law into their own hands following a terrorist attack targeting worshippers outside a mosque. 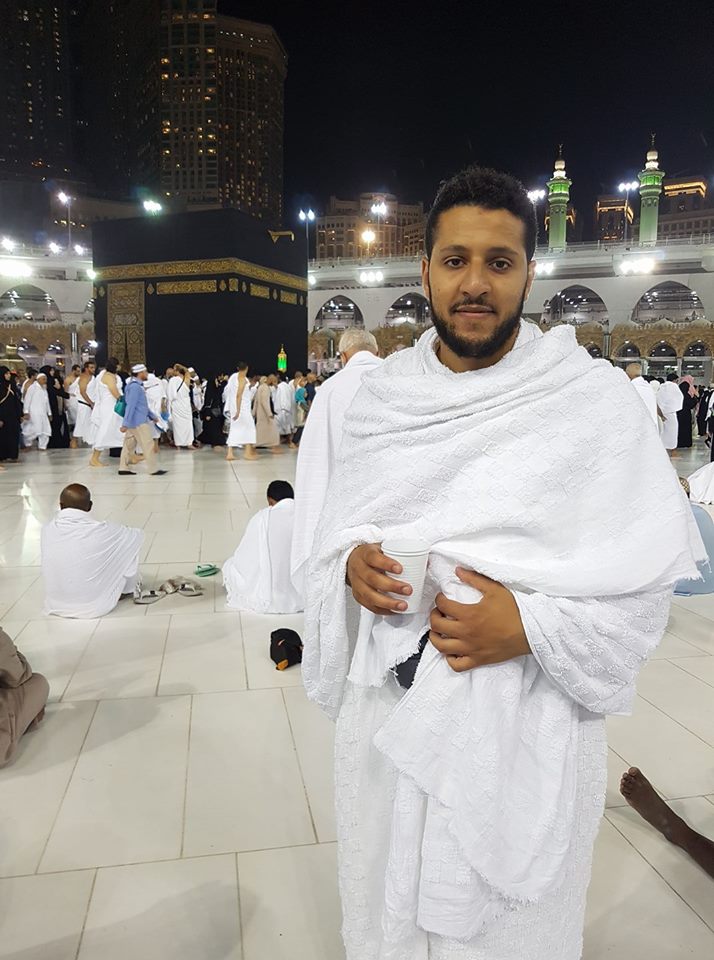 Muaz is the brother of Imam Mohammed and he assisted his brother in holding people back from the terrorist who injured twelve people and killed one man.