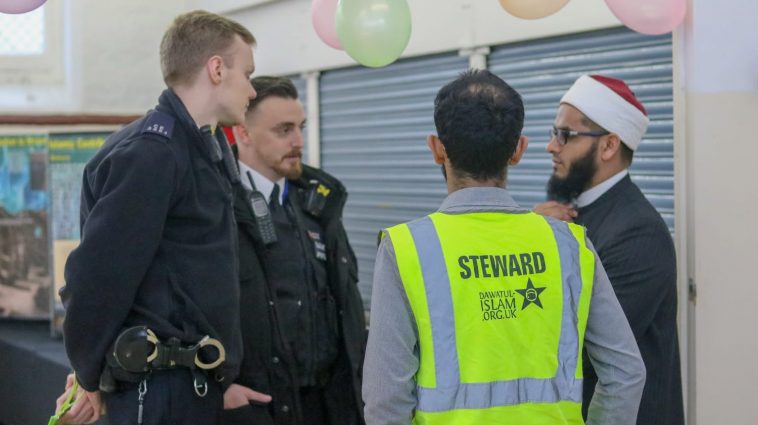 Despite rising hate crime and recent attacks on mosques, thousands of Muslim volunteers across the UK have welcomed in members of the public on #VisitMyMosque day.

Over 250 mosques from Inverness to Cornwall, and from Belfast to Ipswich, took part in a day that that saw neighbours and visitors welcomed with food, stalls, calligraphy, henna art and tour guides.

Last October the Home Office reported that religious hate crimes rocketed by 40% across England & Wales in just one year, with over half of attacks directed at Muslims, whilst two mosques in Newcastle and Manchester have been attacked in the last two months with Nazi swastika symbols graffitied on their premises by the perpetrators.

Amongst the many institutions to participate was the Darul Ummah Mosque in Shadwell, East London.

Hasan Mueenuddin President of Dawatul Islam UK & Eire commented, “We live in a society where negative stereotypes greatly affect and also detract from the vast contributions of Muslims. Today has been a splendid opportunity for us to provide a glimpse into who Muslims really are.

“We are dedicated people who are dedicated to working for the common good. I thank everyone for the support and for attending today.”

Last week Muslim faith leaders from England, Wales, Scotland and Northern Ireland visited churches, synagogues, mandirs and gurdwaras across the country in the lead up to Visit My Mosque Day.

Harun Khan, Secretary General of the Muslim Council of Britain said, “Whatever faith or background you come from, care and cleanliness for our local environment is a unifying force that brings communities together.”

He continued, “Despite those who continue to fund hatred and sow division in our society, Muslims across the UK have shown today that regardless we will continue to do the opposite by building bridges and bring communities together. Thank you to everyone who took part today.”

Visit My Mosque is a national initiative facilitated by the Muslim Council of Britain, the country’s largest Muslim umbrella body with over 500 affiliated national, regional and local organisations.

Keep Britain Tidy Chief Executive Allison Ogden-Newton said, “This year we’re aiming to inspire half a million people to join forces to collect and safely dispose of litter from our streets, parks and beaches, through our annual Great British Spring Clean campaign. We are delighted for the support of over 250 mosques in Britain getting out early and hope to see many more turn out again in spring!”

This year’s initiative is supported by British Muslim-led charities Penny Appeal and Muslim Aid, as well as the grant-making charity the Aziz Foundation.

#VisitMyMosque Day is a national annual campaign facilitated by the Muslim Council of Britain (MCB) that saw to 250+ mosques across the UK holding open days to welcome in their neighbours from all faiths and none.

The open days are about building bridges and breaking down stereotypes.

Imam Ashiqur Rahman of Darul Ummah Masjid concluded, “There was plenty of unity and community spirit on show and it was a great team effort today which resulted in lots of positive dialogue throughout. Thank you everyone who helped.” 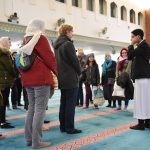 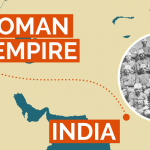