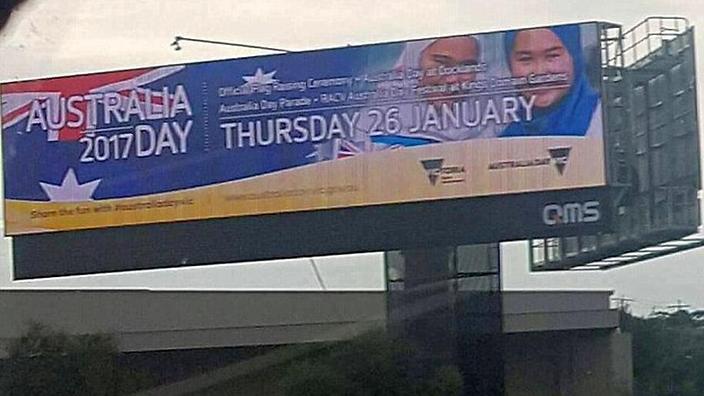 Disappointed with the decision, Dee Madigan, Executive Creative Director of Campaign Edge launched a crowdfunding campaign to put up billboards featuring the two girls across Australia.

The fundraiser has so far raised a whopping $107,795 (at the time of publication) and is continuing to rise. The company is also planning to take out full page press ads featuring the girls.

The perfect way to defeat hate! 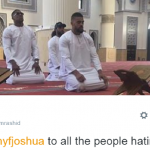 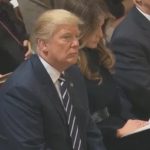