There are certain days in the year which are more virtuous than others. One such day is the 10th of Muharram which is known as the day of ‘Ashura. Following are 10 virtues of this day found in the Qur’an and Sunnah:

Allah mentions in the Qur’an that there are 4 sacred months:

“Indeed, the number of months with Allah is twelve [lunar] months in the register of Allah [from] the day He created the heavens and the earth; of these, four are sacred.. ” (Surah At-Tawbah, Verse 36)

And in a Hadith, the Prophet Muhammad (peace and blessings be upon him) is reported to have said,

“The year is twelve months of which four are sacred, the three consecutive months of Dhul-Qa’dah, Dhul-Hijjah and Muharram, and Rajab Mudar which comes between Jumadah and Sha’ban.” (Sahih Al Bukhari)

2. Prophet Musa and his people were saved on this day 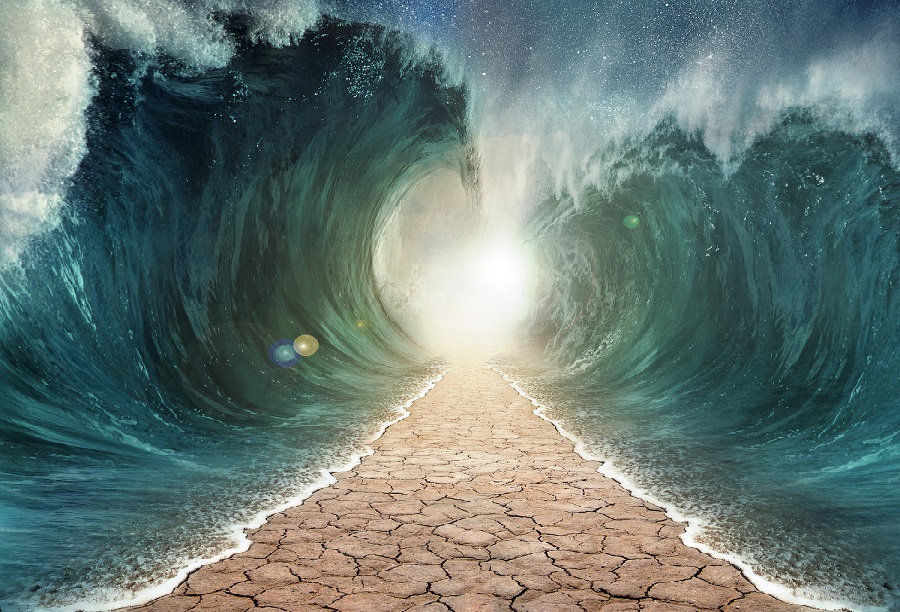 On this day, Prophet Musa (peace be upon him) and the Children of Israeel were saved from Pharoah and his pursuing army.

“Then We inspired to Moses, “Strike with your staff the sea,” and it parted, and each portion was like a great towering mountain. And We advanced thereto the pursuers. And We saved Moses and those with him, all together. Then We drowned the others. Indeed in that is a sign, but most of them were not to be believers. And indeed, your Lord – He is the Exalted in Might, the Merciful.” (Surah Ash Shu’arah, Verses 63-68)

3. Prophet Nuh’s Ark came to rest on Mount Judi on this day 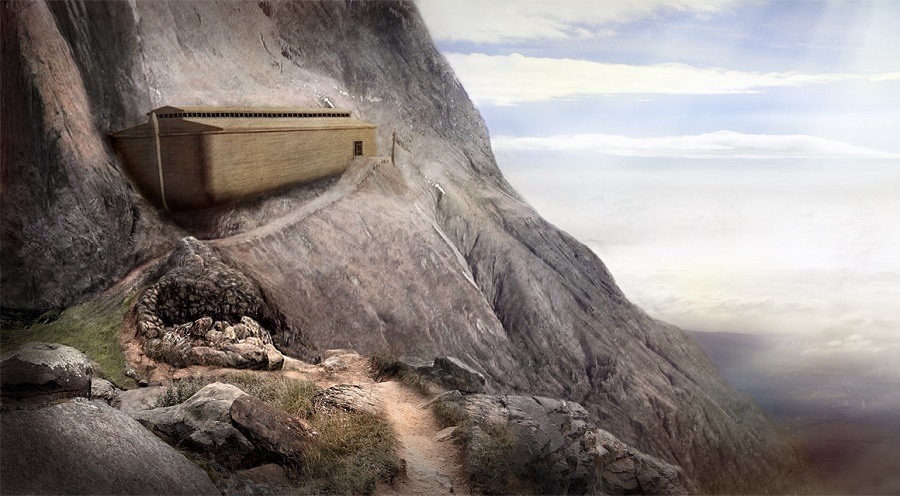 In a narration reported by Imam Ahmad (may Allah have mercy on him), it was on this day that the Ark of Nuh (peace be upon him) came to rest on Mount Judi. (Tafsir Ibn Kathir)

4. The Prophet would fast on this day even before Prophethood

In a hadith in the Muwatta of Imam Malik (may Allah have mercy on him), it has been mentioned that in the era of ignorance (jahiliyyah), the polythiests of Makkah would fast on this day. It may have been due to a tradition of Prophet Ibrahim (peace be upon him).

Imam Al Qurtubi (may Allah have mercy on him) has said,

“Perhaps Quraysh used to fast on that day on the basis of some past law, such as that of Ibrahim, upon whom be peace.”

Prophet Muhammad (peace and blessings be upon him) would also fast on this day before prophethood.

5. Fasting on this day used to be obligatory

The significance of the 10th of Muharram was such, that it was obligatory to fast on this day. The prophet (peace and blessings be upon him) and the companions would fast on this day before the obligation was abrogated by the fasts of Ramadan.

Aisha (may Allah be pleased with her) narrates in a hadith:

“Allah’s messenger ordered (the Muslims) to fast on the day of ‘Ashura, and when fasting in the month of Ramadan was prescribed, it became optional for one to fast on that day (Ashura) or not. (Sahih Al Bukhari)

6. The Prophet recommended the believers to fast on this day

Ibn ‘Abbas (may Allah be pleased with them both) said,

“The Prophet (peace and blessings of Allah be upon him) came to Madinah and saw the Jews fasting on the day of ‘Ashura’. He said, ‘What is this?’ They said, ‘This is a righteous day, it is the day when Allah saved the Children of Israel from their enemies, so Musa fasted on this day.’ He said, ‘We have more right to Musa than you,’so he fasted on that day and commanded [the Muslims] to fast on that day.” Sahih Al Bukhari

7. It is the best fast after Ramadan

Fasting on the 10th of Muharram (‘Ashura) is the best fast after Ramadan.

“The Messenger of Allah (peace and blessings of Allah be upon him) said: ‘The best of fasting after Ramadhan is fasting Allah’s month of Muharram.” (Sahih Muslim)

Abu Hurayrah (may Allah be pleased with him) reported,

8. The Prophet prioritised it 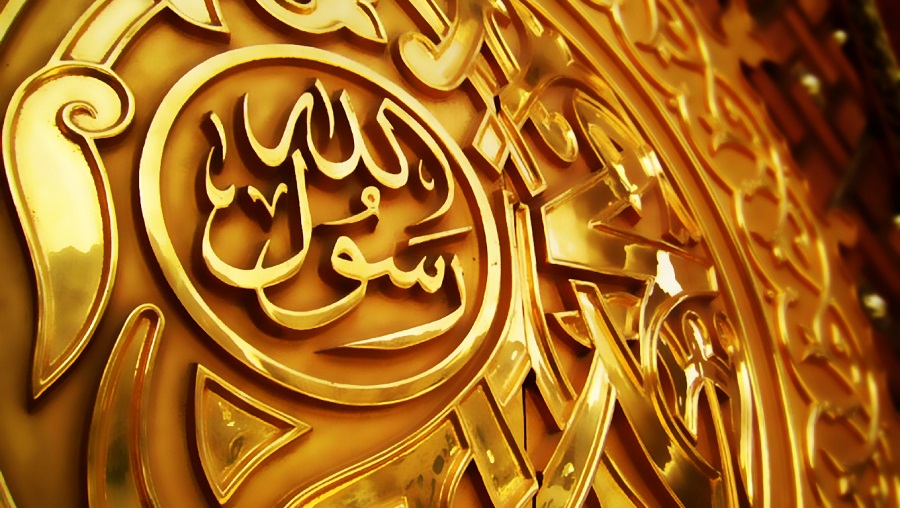 Ibn ‘Abbas (may Allah be pleased with them both) said,

“I never saw the Messenger of Allah (peace and blessings of Allah be upon him) so keen to fast any day and give it priority over any other than this day, the day of ‘Ashura’, and this month, meaning Ramadhan.” (Sahih Al Bukhari)

9. A means of expiating sins

Fasting on this day is a means of having our (minor) sins being forgiven. Tawbah (repenting) is required for major sins.

The Prophet (peace and blessings be upon him) said,

Imam Ash-Shafi’i (may Allah have mercy on him) has said,

“It is mustahabb to fast on both the ninth and tenth days, because the Prophet (peace and blessings be upon him) fasted on the tenth, and intended to fast on the ninth.”

10. Spending on one’s family on this day brings blessings 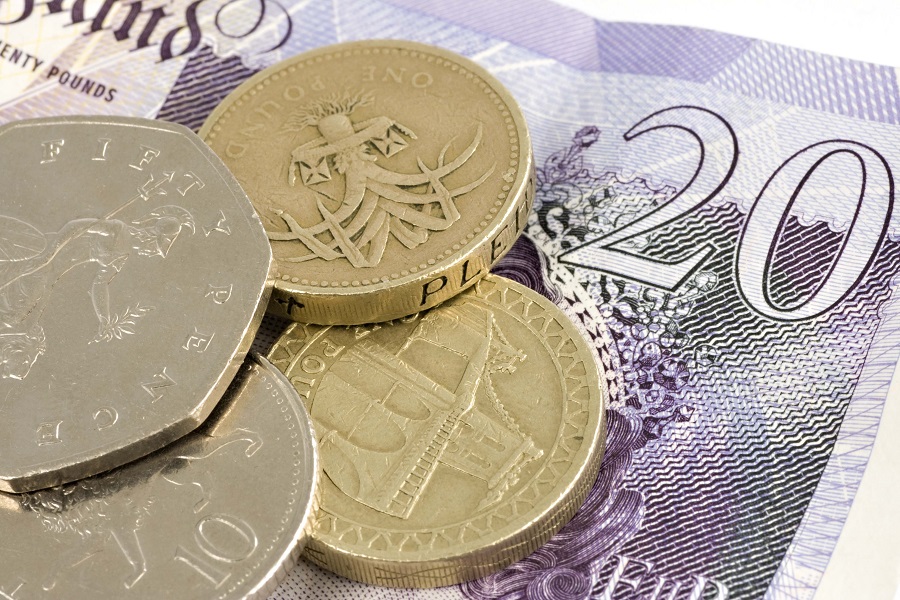 There are great blessings to be attained throughout the year for the one who is extra generous to his family:

The Messenger of Allah (peace and blessings be upon him) is reported to have said,

“One who generously spends on his family on ‘Ashura (10th of Muharram), Allah will be generous on him for the entire year.” (Al-Bayhaqi, Shu’ab al-Iman)

“I have practiced this [spending on the family] for fifty or sixty years, and have found nothing but good in it.” (Lata’if al-Ma’arif) 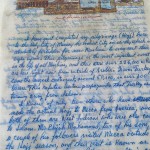 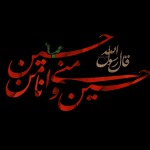