Growing up, I have always seen my family and the Muslim community with whom I have associated with taking Ramadan very seriously ensuring they try to make the most of it but for some reason the significance of the first 10 days of Dhul Hijjah weren’t as emphasized. Alhamdulillah I have been given the opportunity to study Islam with various teachers in which I studied the meanings of the Qur’an and the ahadith of the Prophet (peace and blessings be upon him). What became clear to me was that the first 10 days of Dhul Hijjah had great virtues associated with it. Below are 10 reasons why all Muslims should take these days seriously:

According to the famous exegesist of the Qur’an, Ibn Kathir, the “the ten nights” refers to the first 10 days of Dhul Hijjah. This view is also supported by many prominent scholars.

Allah mentions in the Qur’an that there are 4 sacred months:

“Indeed, the number of months with Allah is twelve [lunar] months in the register of Allah [from] the day He created the heavens and the earth; of these, four are sacred.. ” Surah At-Tawbah, Verse 36

3. They are the most superior days to perform good deeds 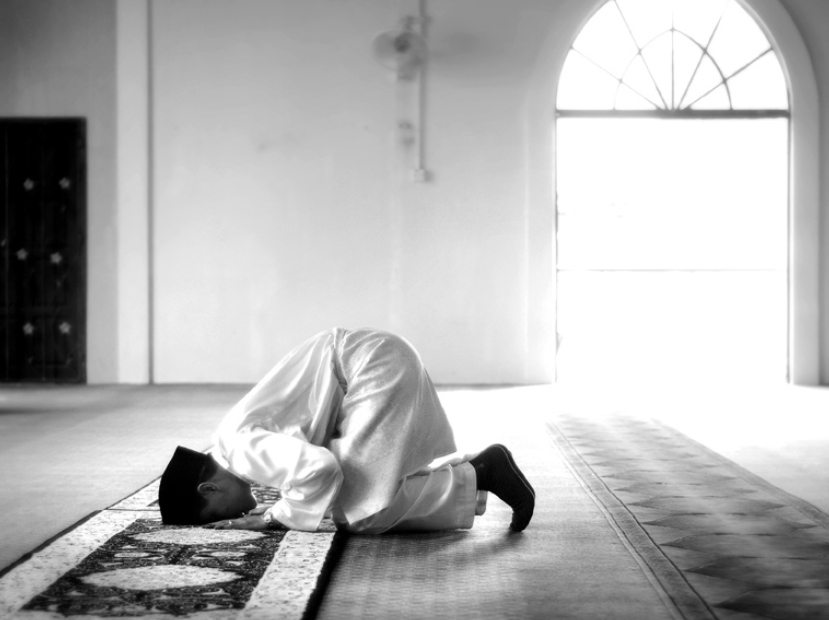 Ibn Abbas (may Allah be pleased with him) narrates that the the Prophet (peace and blessings be upon him) said:

“No good deeds done on other days are superior to those done on these (first ten days of Dhul Hijjah).” Then some companions of the Prophet (peace and blessings be upon him) said, “Not even Jihad?” He replied, “Not even Jihad, except that of a man who does it by putting himself and his property in danger (for Allah’s sake) and does not return with any of those things.” (Tirmidhi)

4. In it the greatest acts of worship are combined 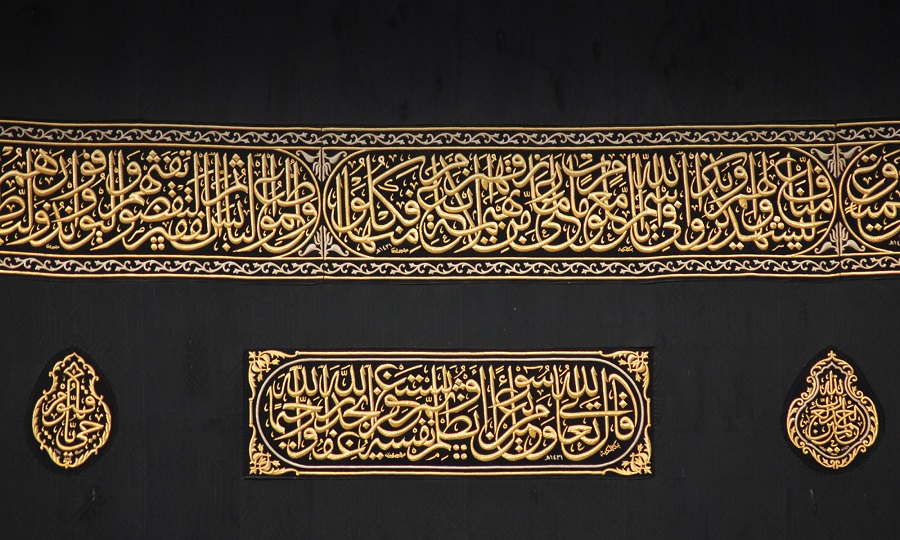 In this month, one of the pillars or Islam; the Hajj takes place where Muslims from all around the world congregate to worship Allah. Many other deeds are also performed such as voluntary fasts and charity.

Hafidh Ibn Hajar (may Allah have mercy on him) says in Fath al-Bari:

“The most apparent reason for the ten days of Dhul Hijjah being distinguished in excellence is due to the assembly of the greatest acts of worship in this period, i.e. salawat (prayers), siyam (fasting), sadaqah (charity) and the Hajj (pilgrimage). In no other periods do these great deeds combine.”

5. Islam was perfected on the day of ‘Arafah 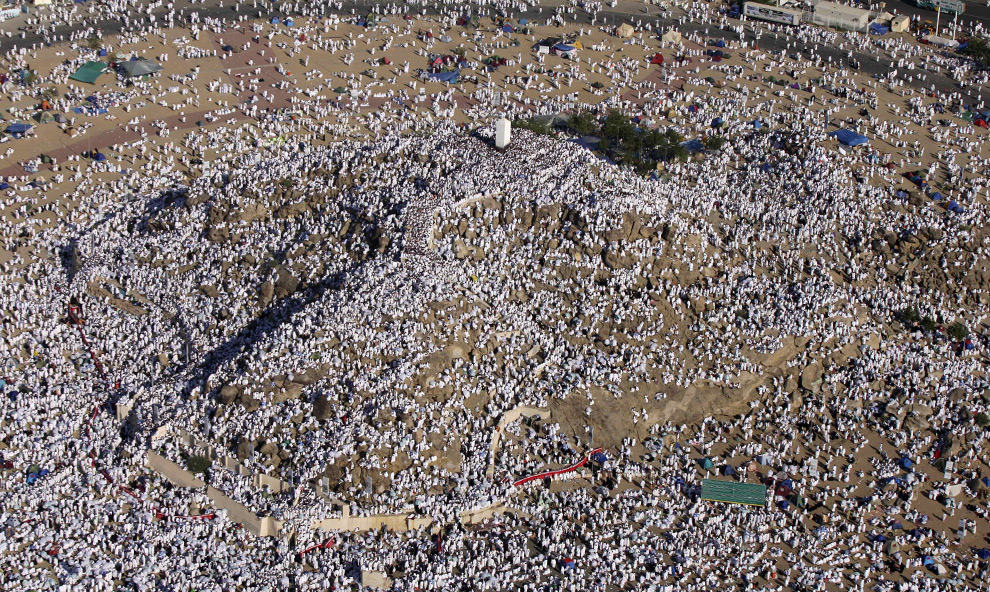 “This day I have perfected for you your religion and completed My favor upon you and have approved for you Islam as religion.” Surah Al Maidah, Verse 3

This day was the day of ‘Arafah which falls on the 9th of Dhul Hijjah.

6. Fasting on the day of ‘Arafah expiates sins 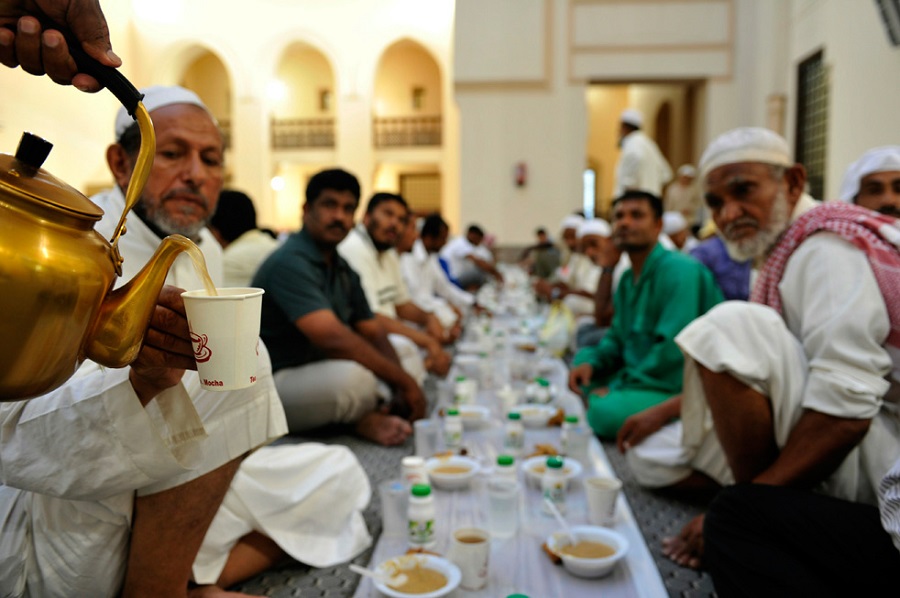 Abu Qatadah (may Allah be pleased with him) is reported to have said that the Prophet (peace and blessings be upon him) said:

“Fasting on the day of ‘Arafah is an expiation (of sins) for two years, the year preceding it and the year following it. (Reported by Ibn Majah)

7. Good deeds are beloved to Allah in these days. 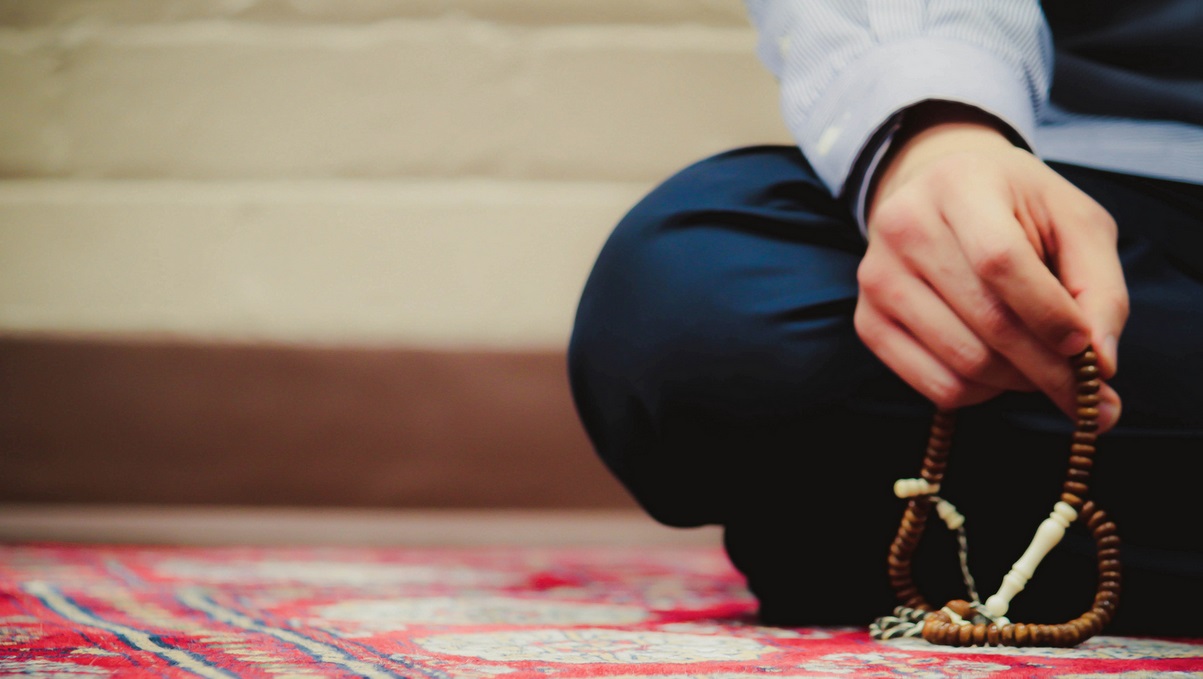 Muslims have been instructed to glorify the name of Allah excessively. Known as Takbeer Tashreeq, we should recite the following after every fardh salaah commencing from the Fajr of the 9th of Dhul Hijah until after Asr of the 13th of Dhul Hijjah.

9. Udhhiyyah/Qurbani is performed in it 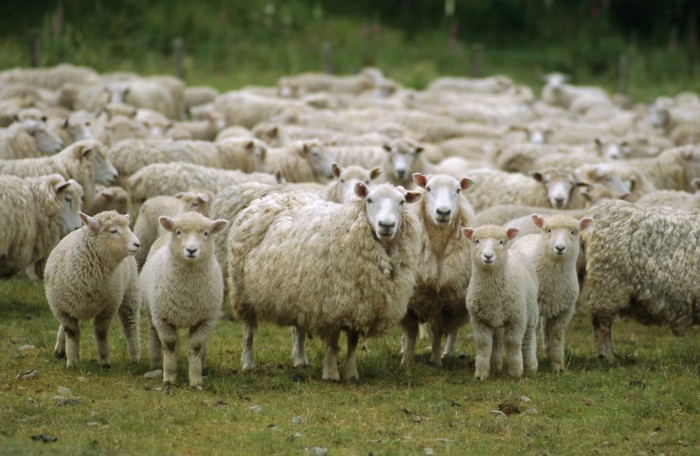 For those who are able to should offer a sacrificial animal on three prescribed days (10th, 11th and 12th Dhul Hijjah).

10. It is when Eid Al Adha is celebrated 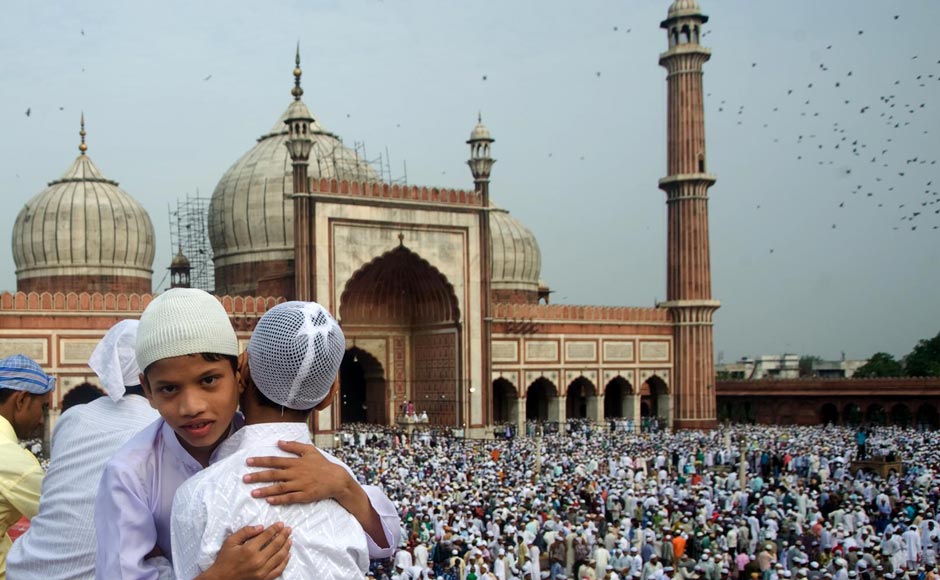 In Islam, there are two days of celebration; Eid Al Fitr (after Ramadan) and Eid Al Adha on the 10th of Dhul Hijjah.

Let us all try to increase in prayer and the remembrance of Allah on these 10 days and if we’re able to, we should try to fast especially on the day of ‘Arafah (for those of us who are not performing Hajj). 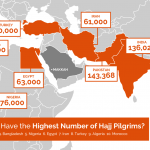 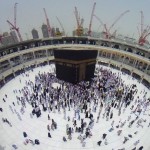