Did you know? The Mushaf known as the Madinah Mushaf was all hand-written? I’ve always thought it was written digitally using a font but it turns out that I was wrong and it was all written by this man: 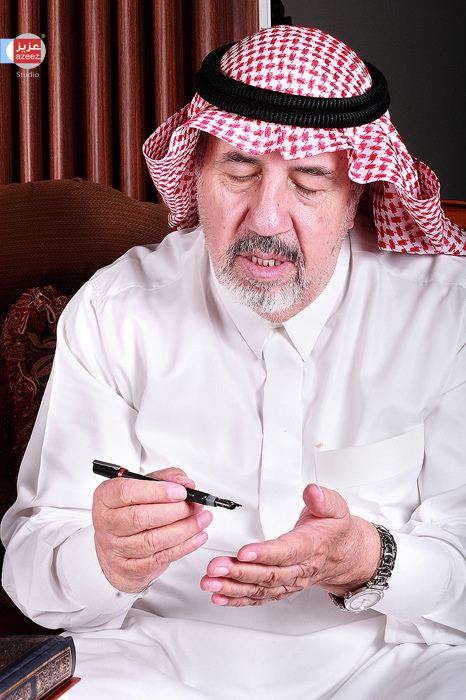 His name is Sheikh Uthman Taha and he personally has written fourteen copies of the Qur’an in his life, four for the King Fahd Complex for the Printing of the Holy Qur’an in Madinah which took him 18 years. A Mushaf usually requires more than 3 years in writing and an additional year for proof-reading and reviewing.

In a TV interview he said it’s not an easy task especially when it comes to writing verses about hell.

“It’s hard, especially when you read the descriptions of heaven and hell. As for the description of heaven, I wish the verses never end. But when it comes to the verses about hell and its punishments etc. my hand start to shake and I sweat.” 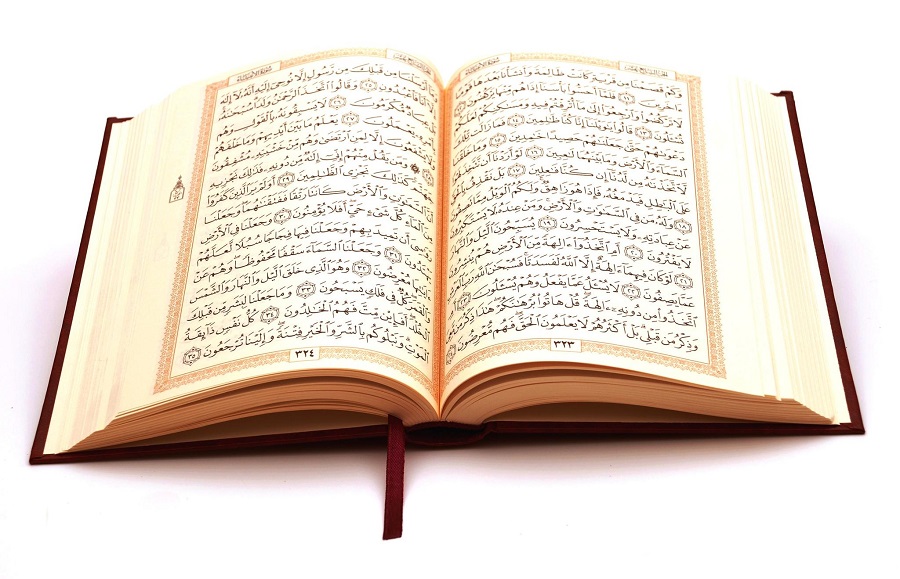 Sheikh Uthman was born in Aleppo, Syria in 1934 and his interest in calligraphy led him to study with many masters of Arabic calligraphy including the late Sheikh Musa Azmi, one of Turkey’s most famous modern calligraphers from whom he received certification. In 1988, he travelled to Saudi Arabia where he was given the blessed task of writing the Qur’an for the King Fahd Complex for the Printing of the Holy Qur’an. 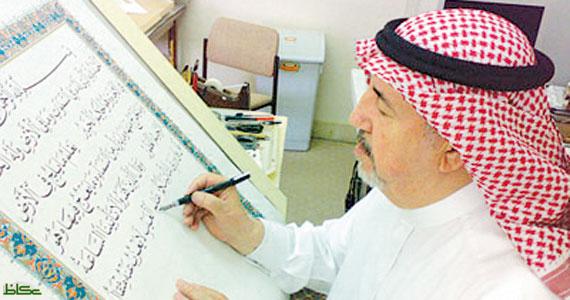 Millions of copies of the holy Qur’an have been distributed free worldwide by Saudi Arabia, if you have a copy of the Madinah Mushaf it’s very likely it was written by him. Can you imagine the rewards he receives every time a letter of the Qur’an is recited by millions around the world?