Islam is a complete system aimed at establishing social justice. Of the many vices prevalent that Islam came to eradicate, racism was certainly one of them. Racism means discrimination based on factors including skin colour, nationality and language. In a narration recorded by Abu Dawood, the Prophet said:

In contrast, the Quran has set a meritocratic principle based on piety:

“O mankind, We have created you from a male and a female, and made you into races and tribes, so that you may identify one another. Surely the noblest of you, in Allah’s sight, is the one who is most pious of you…” [49:13].

In another verse, Allah highlights our differences should manifest the Greatness of Creation and actually be a source of deepening our faith:

“And among His signs is the creation of the heavens and the earth and the difference of your tongues and colors. Surely in this there are signs for the persons having knowledge.” [30:22].

In light of this Islamic spirit, Bilal (may Allah be pleased with him), a black slave freed by the Prophet (peace and blessings be upon him) and saved from continuous torture became a close companion in the Prophet’s mission and he was appointed to announce the Adhaan. From Persia, Salmaan Al-Farsi (may Allah be pleased with him) was the companion whose inspirational idea of digging the trench was welcomed when an army of 10,000 with 4,000 camels and 300 horses marched towards Medina; by the Grace of Allah this saved the very face of Islam by preventing the enemy entering the city. Abdullah ibn Salaam (may Allah be pleased with him) is yet another example, a rabbi from a Jewish tribe whose acceptance of Islam and authority on disproving claims Jews made against the Prophet (peace and blessings be upon him) was a great asset. Yet, these are only a few illustrations from a galaxy of personalities in Islamic history that came from various racial backgrounds and contributed as theologians, linguists, medics, scientists, mathematicians and from every other faculty.

What a shame though, despite this great legacy today racism is prevalent amongst Muslims in various forms. We frequently hear complaints by young people at the time of marriage but even Muslim organisations often blatantly prejudice against those who are of a different nationality or language, even dialect is a problem. Speaking of marriage, at times not even death does racism apart when we find Muslim graveyards exclusively for a particular ethnic group! Whether done purposefully or not, racism creates a power inequity. For instance, when knowledge is only accessible in a certain language then we will find only a particular race hold a dominant standing in the community. Thus, racism divides people, breads hatred and even leads to physical violence. 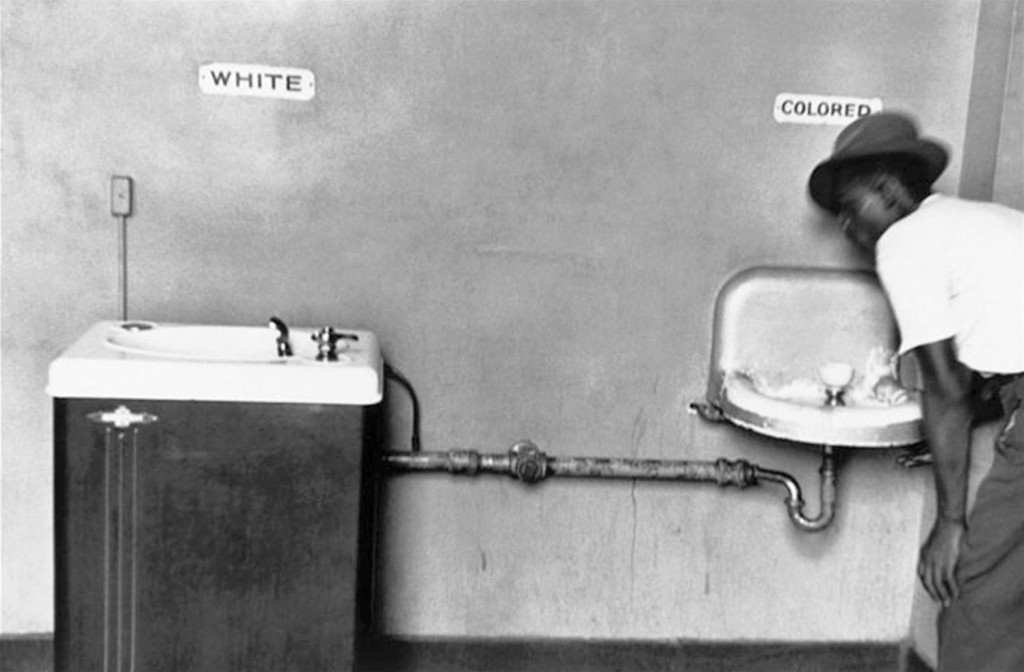 There is no dearth of research highlighting the impact of racism on its victims; mental and physical health problems, lack of education, poor housing, poverty and crime being only a number from a whole list of affects on the individual and society. However, these problems are totally opposite to the essence of Islam, which has been revealed as a mercy to mankind, focused on uniting people upon the Oneness of Allah. This is why the Prophet (peace and blessings be upon him) has condemned racism, stating in one narration:

When there is racial justice however, not only do problems which racism causes fade but we also see the true exquisiteness of Islam, something which makes even non-Muslims want to readily embrace it. Amongst the most fervent in recent history’s anti-racist civil rights movement was Malcolm X who acknowledged this very fact in his letter during Hajj, wherein he highlights the sheer beauty of various races praying together and the effect it had on him to quit Nation of Islam and accept orthodox Islam. So, let it be that we stand upright for justice as Allah states:

Lets ensure this not only through our own actions and speech but also by educating our family and friends and being resolute in the community at asserting what is correct. To conclude, I share with you words which still stand as a token of humanity and wisdom, the speech that echoed the mountains as the Prophet addressed the faithful during his farewell sermon: 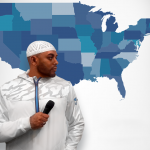 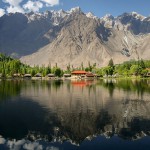