This Mosque looks like it’s from another planet but in fact, it’s located in Qatar’s Education City.

From outside it looks like as if it’s a space ship which has just landed. 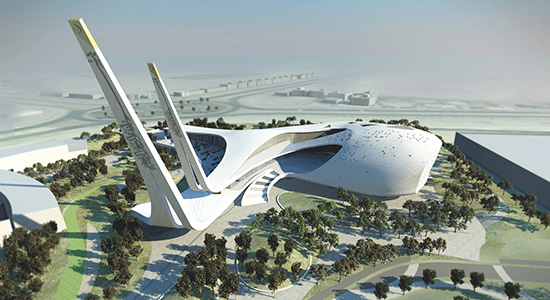 And its minarets rise high into the air slanted towards Makkah – the direction of prayer for Muslims worldwide. 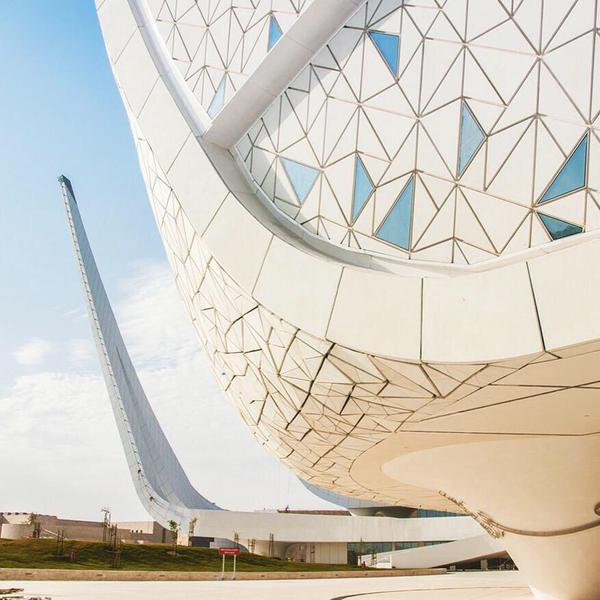 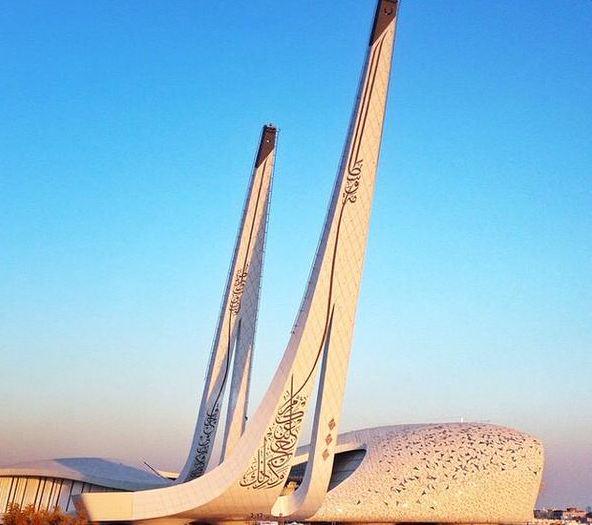 The courtyard in the centre of the Masjid is decorated with calligraphy and geometric patterns. 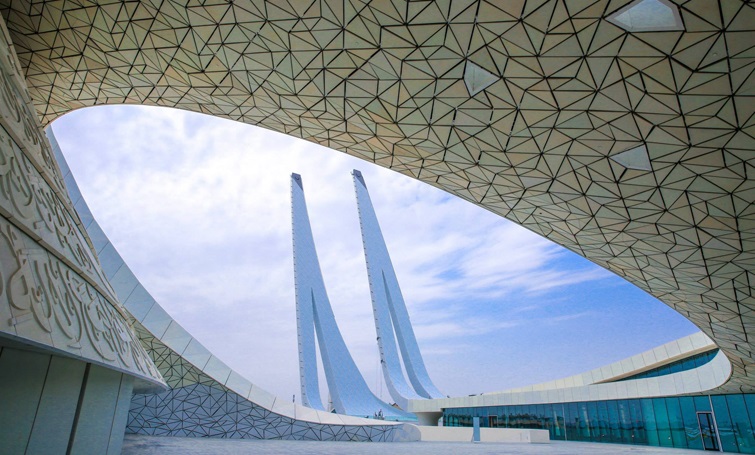 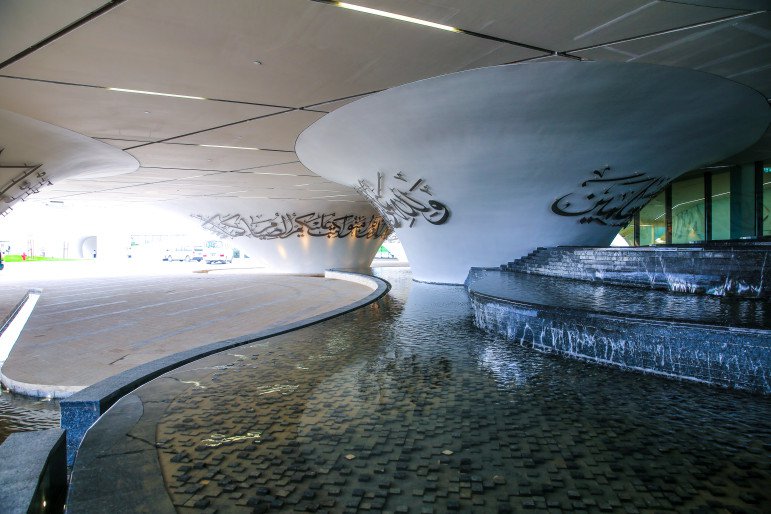 Inside, there are prayer facilities for men below and spaces for women in the gallery above – the Mosque has a capacity of 1,800 people. Qur’anic verses line the centre of the ceiling which lead to the Mihrab – a feature that is found in traditional Mosque designs. 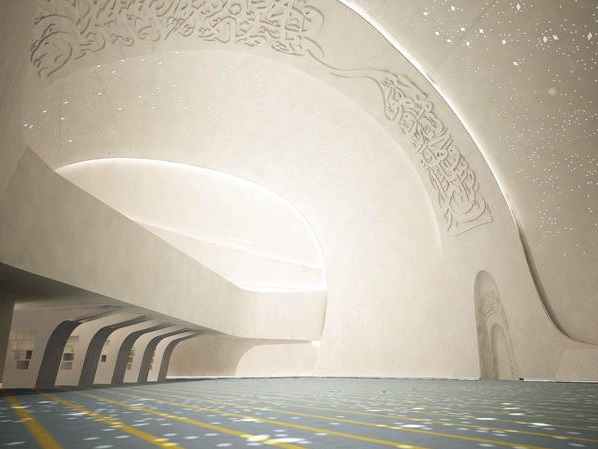 A unique feature is the lighting which are emitted from triangular openings of different sizes. For worshipers, it is as though they are praying under the stars! 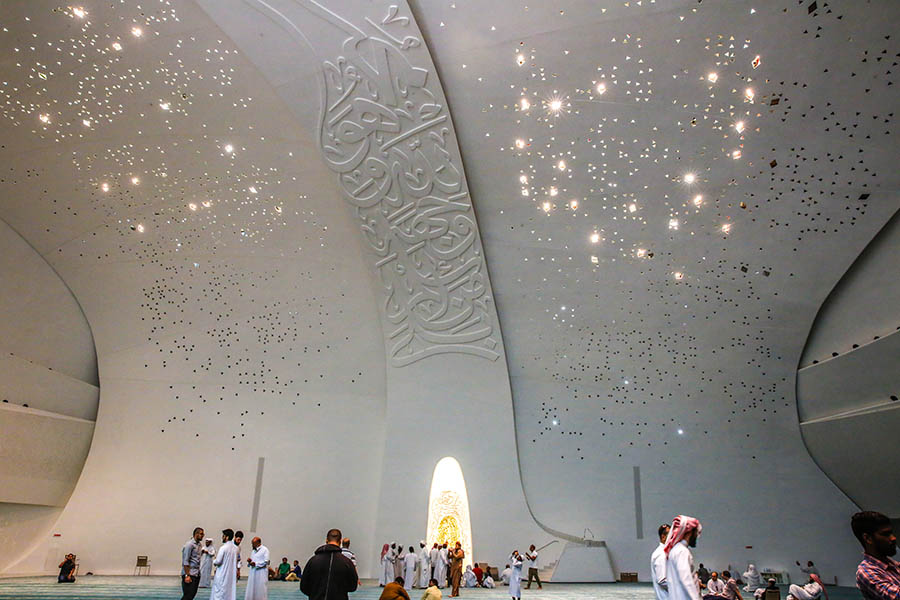 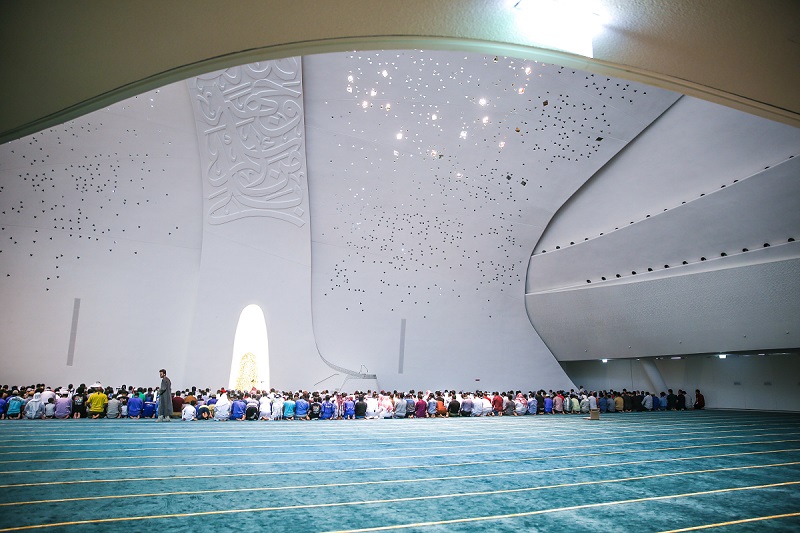 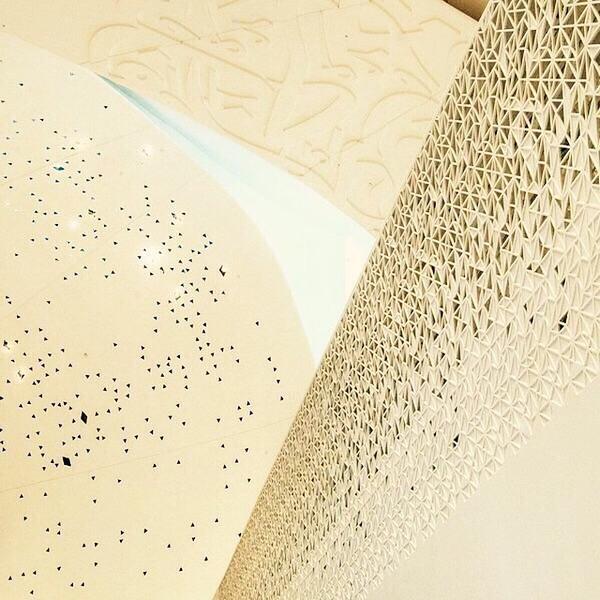 The Mihrab features a golden texture and a Qur’anic ayah which translates as: 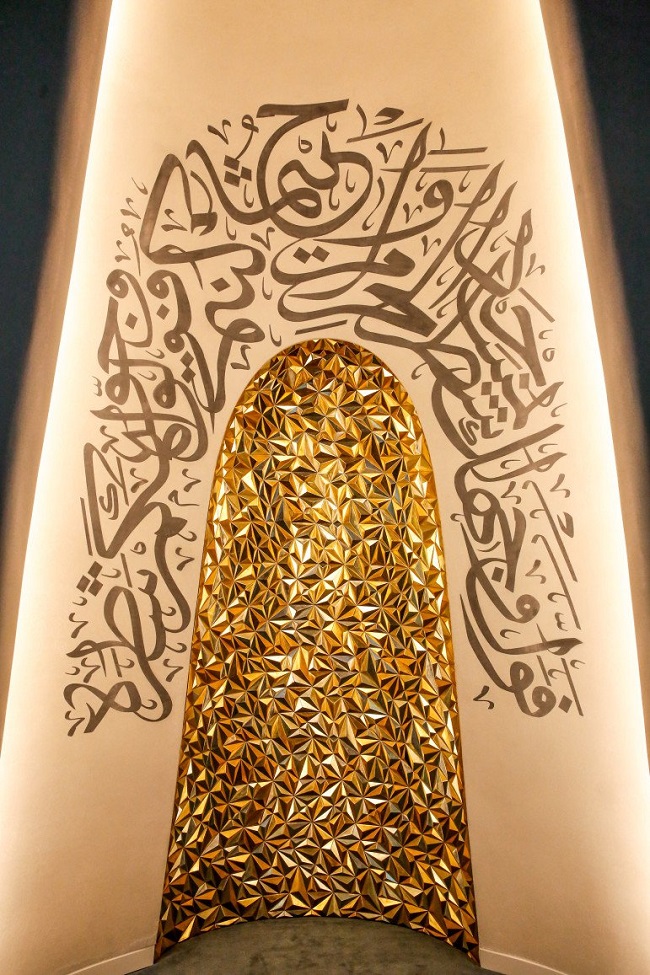 What do you think of the design? Share your thoughts on the comments below. 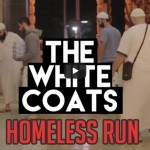 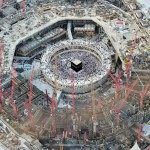