Too often British Muslims are shone under the spotlight in the media. National news and radio talk shows regularly invite so-called ‘experts’ on Islam to talk about what Muslims believe and don’t believe. Often, the various ‘interpretations’ are highlighted to show that Muslims are not homogeneous but have many differences. While it is true that there are differences of opinion, there are certain things about which there is a strong agreement. 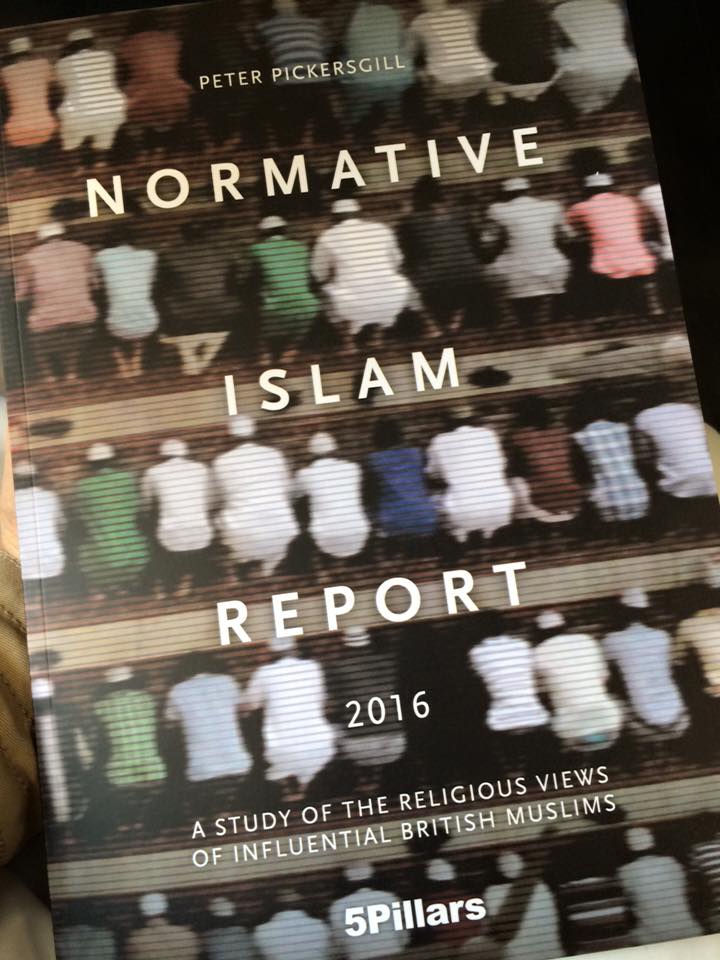 “Negative coverage of Islam and Muslims has become increasingly mainstream and socially accepted. A significant degree of responsibility lies with journalists and politicians who perhaps only have a rudimentary understanding of what Islam is and what Muslims believe. I sincerely hope that this report will clear up some misconceptions that have been born out of the disproportionate exposure given to fringe organisations who currently dominate the mainstream discourse.”

“5Pillars commissioned this report in an attempt to ascertain what British Muslim leaders regard as the basic tenets of their faith. Of course, British Muslims aren’t a homogeneous community with a single spokesman but we were confident that even with the political, theological and sectarian differences that exist, there’d still be some level of consensus on the core principles, values and beliefs of the religion.

Out of a list of 352 British Muslim leaders 150 completed the survey. The participants consisted of Imams, professionals, activists, bloggers, politicians and others.

The following are 11 statements in which there was strong agreement:

And the following 11 statements are those which had an agreement of 76% and below: 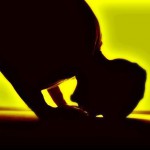 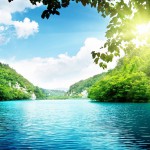