A Muslim asked his non-Muslim colleague whose surname is ‘Borel-Saladin’ as to how he came to have a name like Saladin?

He said although he’s half French and half Swiss, his ancestor on his mum’s side was a knight in the crusades. He was captured by Salahudin Ayyubi (ra) and was told to pay a fee for his own release. So Salahuddin let him go all the way from Jerusalem to his home in Switzerland to earn the money to pay for his own release.

Unfortunately upon returning to his home the knight failed to earn the money required to pay for his own release, so he travelled all the way to Salahuddin to apologise and accept his fate. Struck by the knight’s honesty and honour to keep his word, Salahuddin freed him. 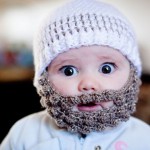 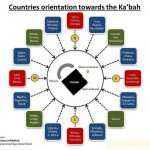