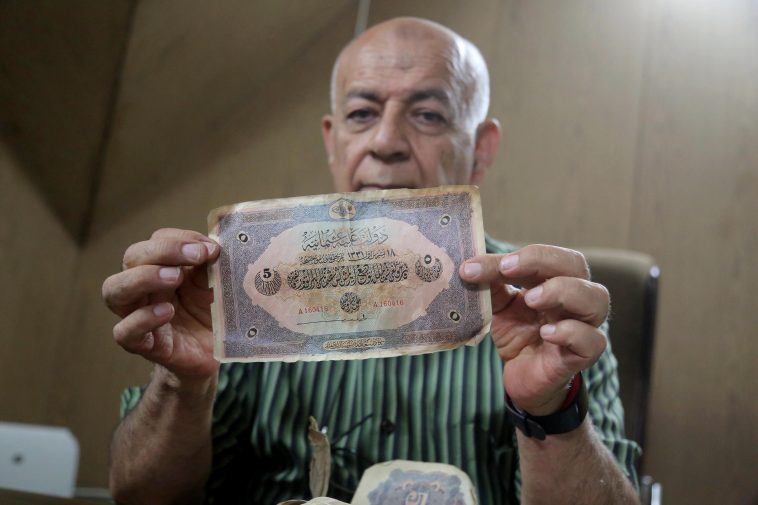 During World War I, an Ottoman soldier entrusted Palestinian businessman Rushdi Efendi with a large sum of money and told him to look after it until he returns from the war.

Rushdi waited for the soldier to come back but he never did. Eventually, the money was passed down to his nephew Raghib Al-Alul so that he could keep it safe. 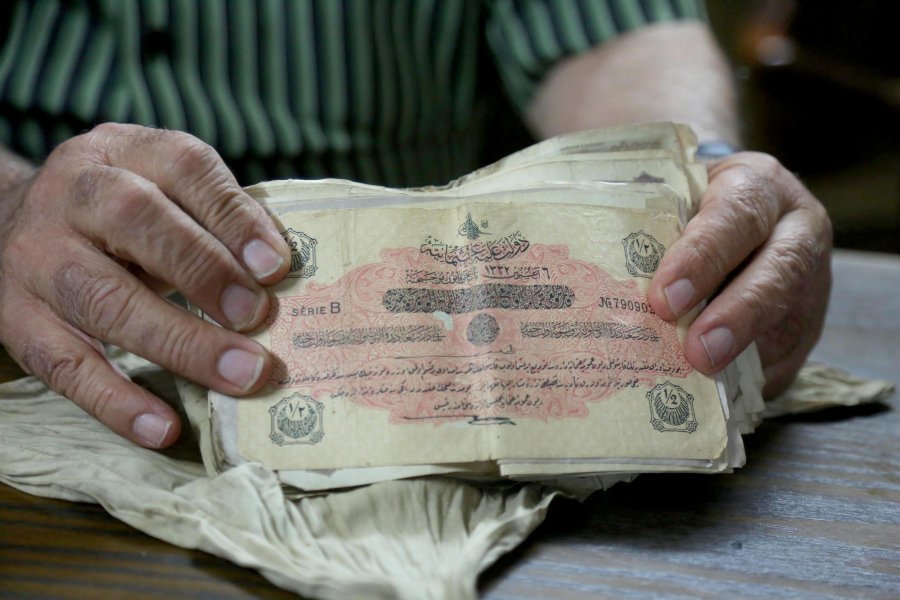 “It is a trust given by a Turkish soldier during World War I. He gave it to one of my uncles and said, ‘I entrust it to you until I return from the war’. Until this day, the entrusted money has remained with us. We don’t know if the Turkish soldier died in the war or died afterwards. And we don’t know his name as my uncle forgot it.”

The family will give it to the descendants of the soldier if they are able to provide proof or they will give the money to the Turkish government if they ask for it.

The Ottomans ruled Palestine from 1516 until 1917 when they were forced out by the British. 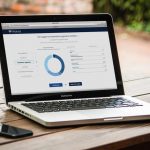 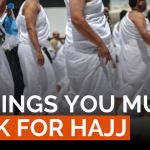