10-Year-Old Abdul Hannan from Uttar Pradesh, India has been praised for his honesty after returning ₹500,000 to it’s owner.

Abdul Hannan saw a bag being dropped from an auto-rickshaw, so he immediately picked it up and chased it down but the vehicle didn’t stop.

Upon opening the bag, he discovered ₹500,000 (£5,000) in cash. He and his mother waited at the location where the money was dropped but no one came back for it. An announcement was then made and the money was soon returned back to the owner.

As a reward for his honesty, his school waived his fees for a year. 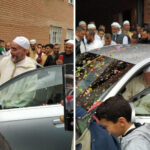 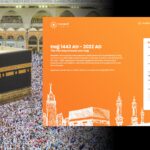