The Thornaby Mosque located in Stockton-on-Tees, North East England has held an open day for it’s non-Muslim neighbours after it was targeted by anti-Muslim vandals.

The words ‘Muslim Cowards’ were scrawled onto the side of the Mosque by unknown vandals: 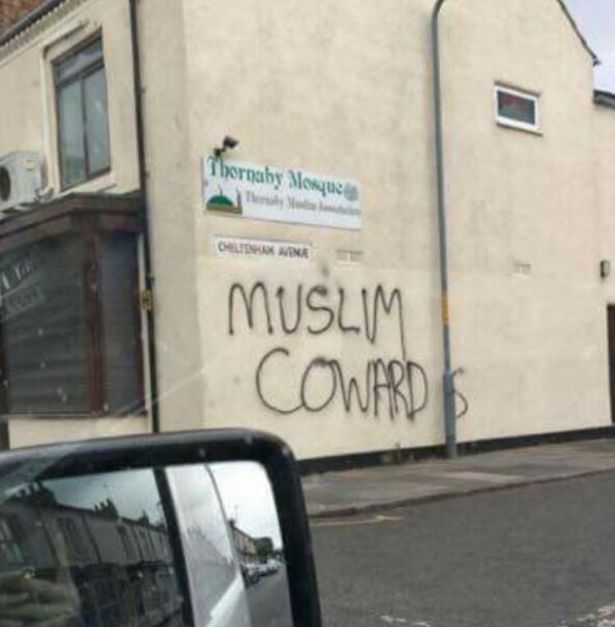 Zaheer Iqbal, a member of the Muslim community posted the following invitation on his Facebook page after the graffiti was discovered.

This is an invite to the person if you are seeing this post to come and visit me and the Muslim Community. Come and learn about Islam from a Muslim not the media.

The mosque later issued an official invitation to the local community inviting them to an open day: 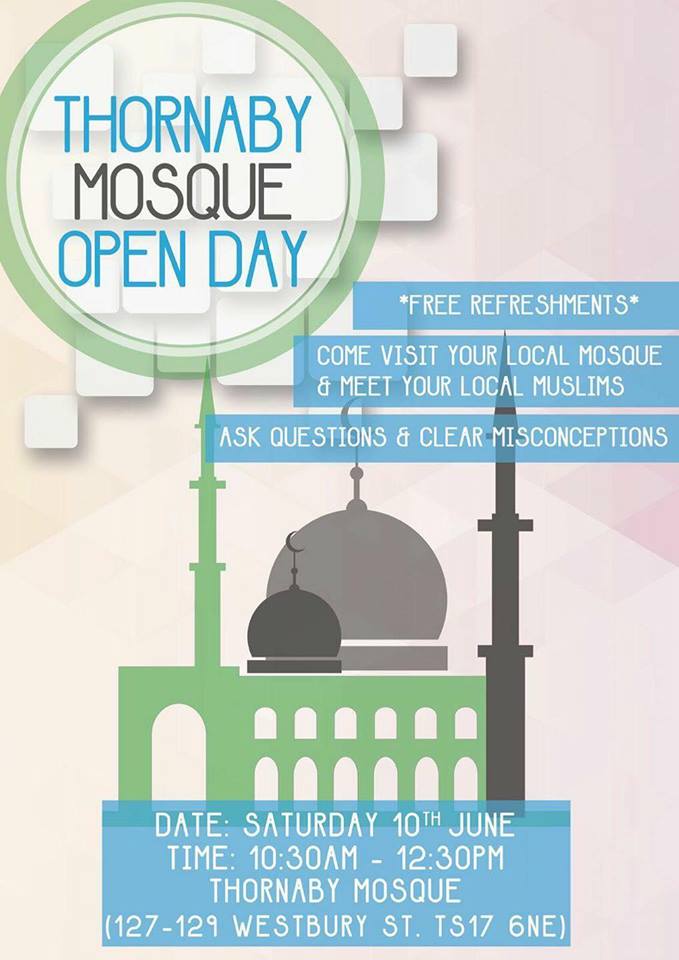 The response was amazing, people attended the mosque in droves, filling up the entire mosque. Many were attending as a means of solidarity with the Muslim community. 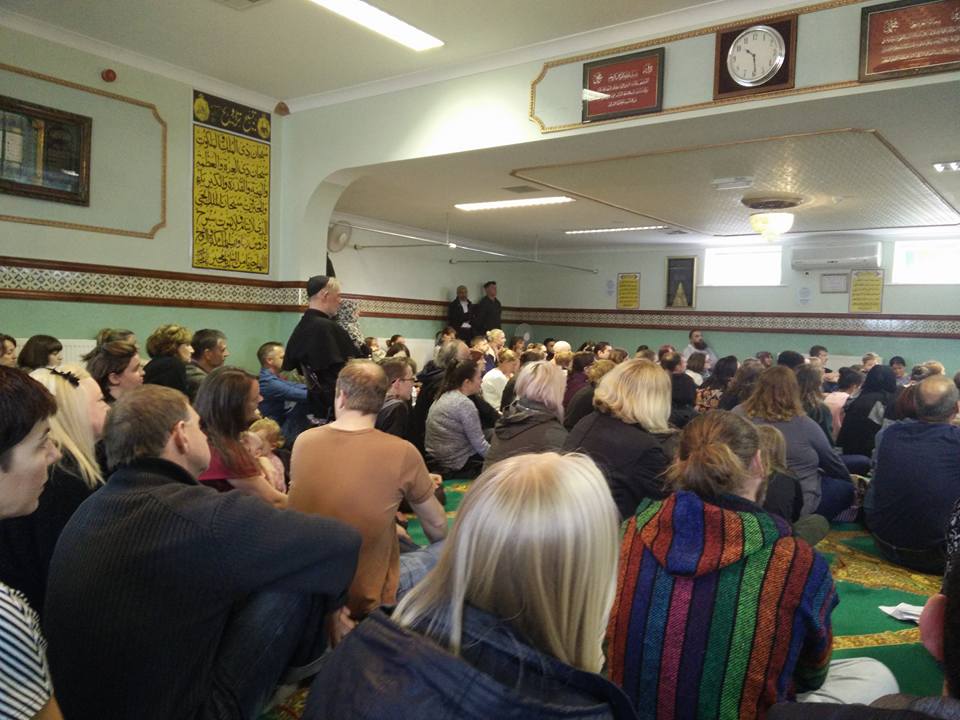 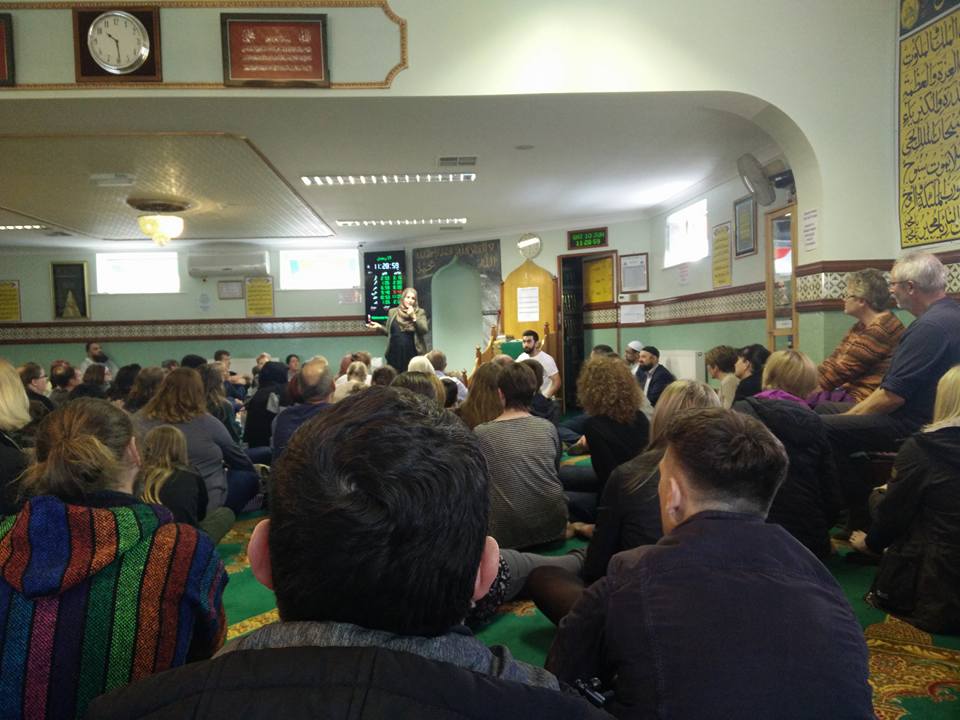 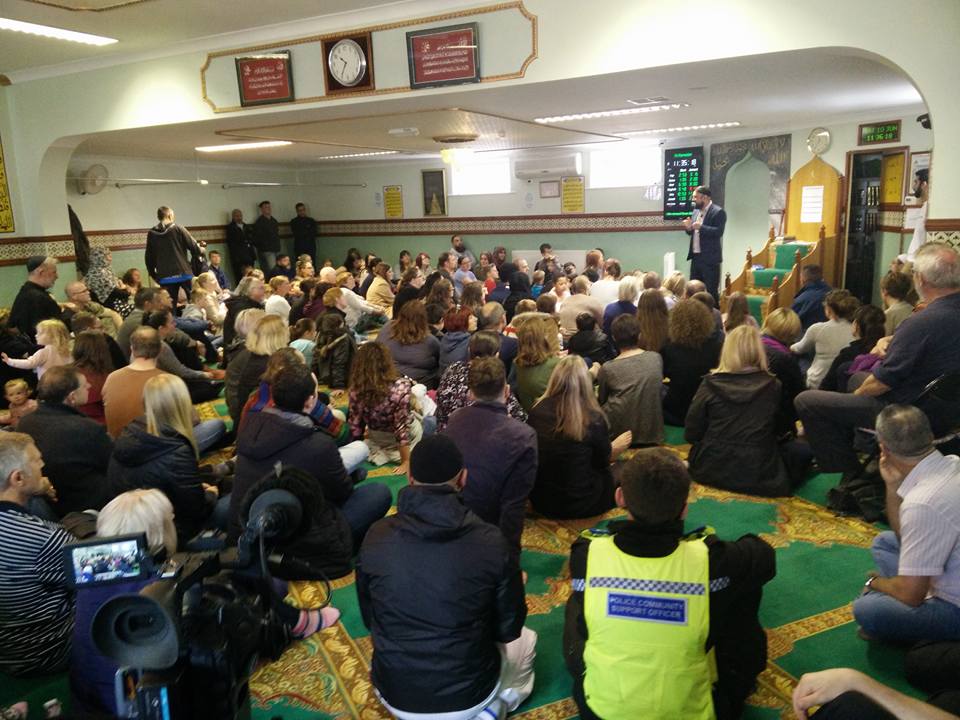 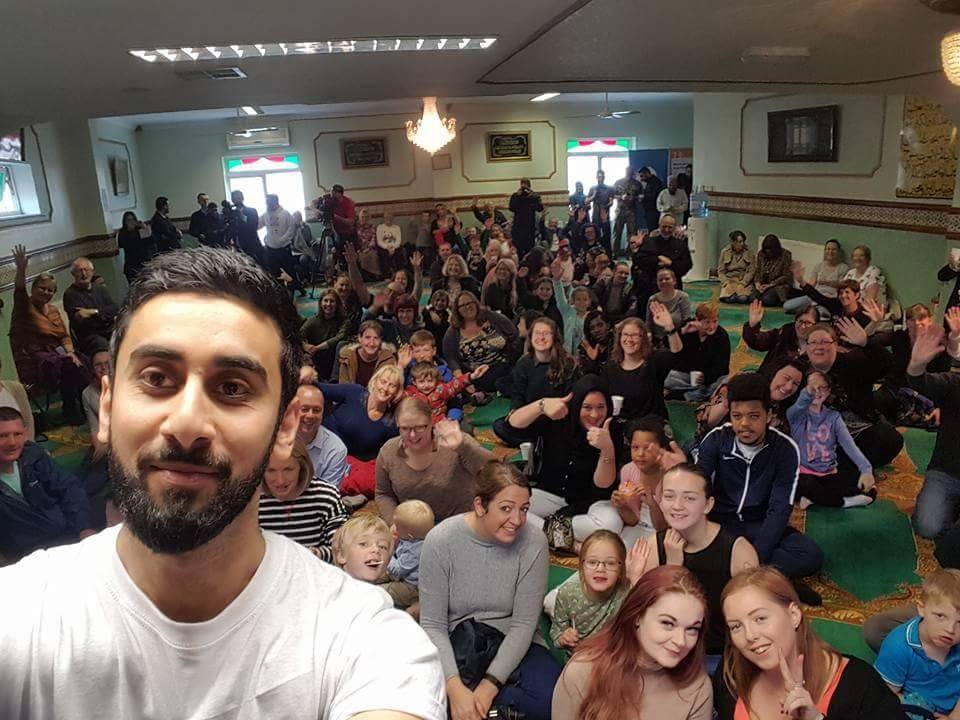 Messages of love to the Muslim community were also written on a white board: 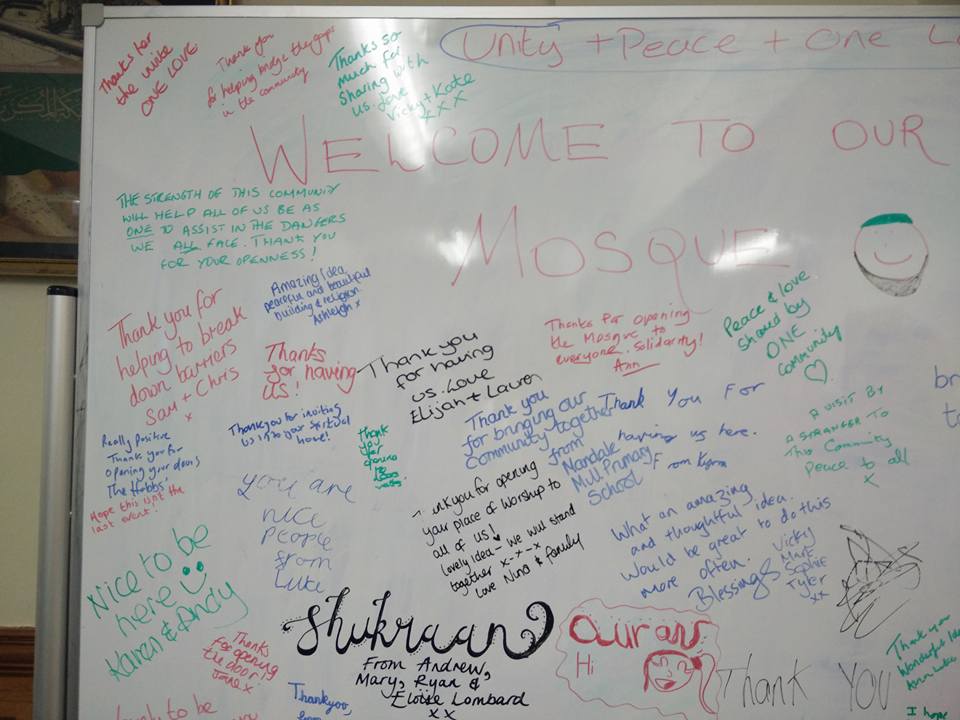 One of the visitors, 72-year-old Suzanne Fletcher told Gazette Live:

“I wanted to take the opportunity to find out a little more about the Muslim faith.

“I thought it was really important to show solidarity because of the way they’ve been demonised in the press.”

“What was written on the mosque was washed away a thousand times by the love and understanding shown by the public today.”

The open day was a chance for them to learn more about the Islamic faith. Posters about the teachings of Islam were on display: 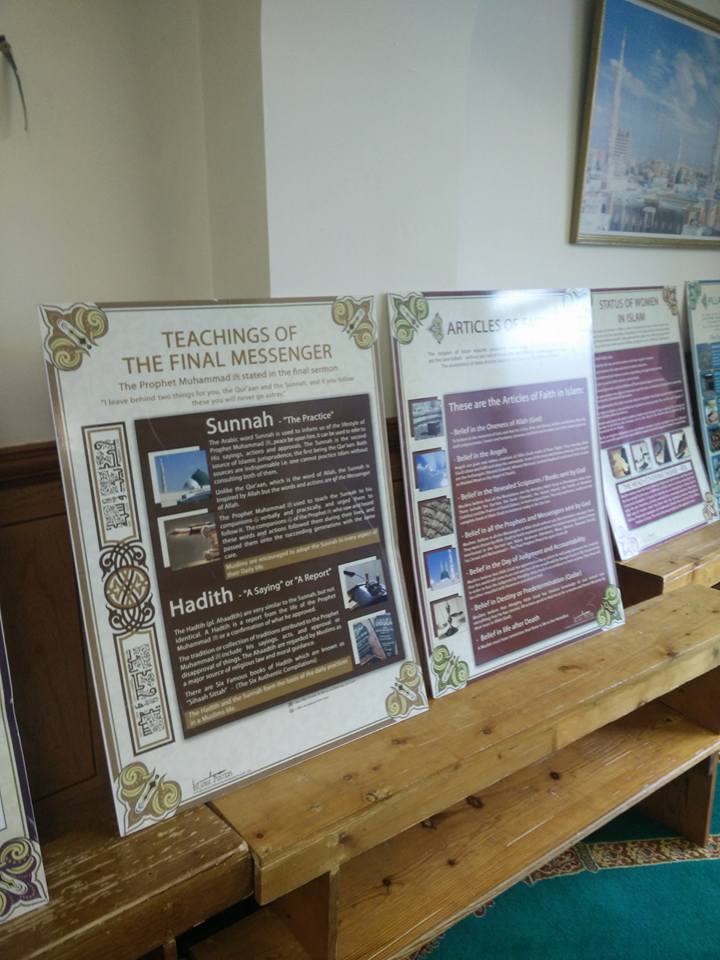 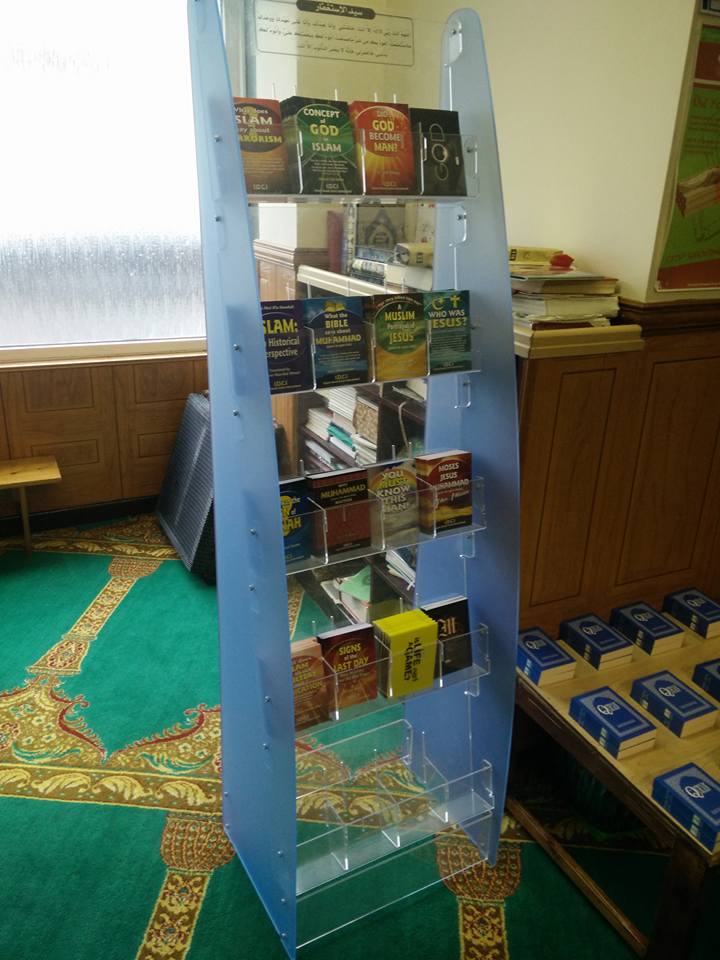 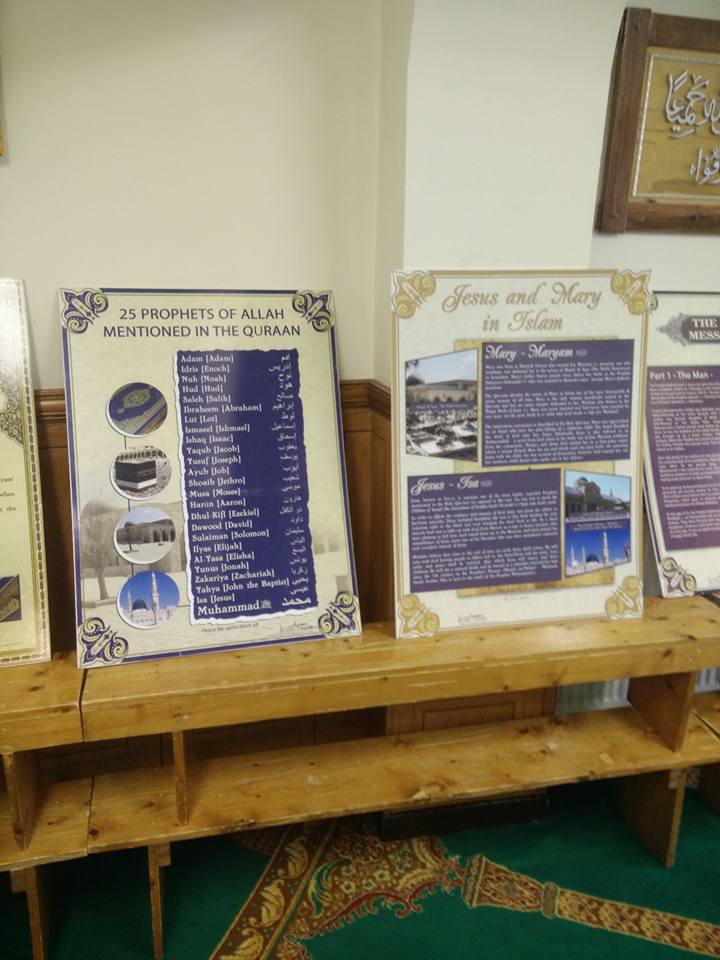 This is a brilliant example of community spirit. The vandals wanted to cause division but instead, it was a means of the community becoming united. 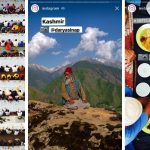 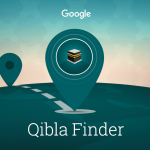