Several media outlets including The Telegraph, The Daily Mail and the Jewish Chronicle have falsely accused Shaykh Ebrahim Bham, an Islamic scholar from South Africa of comparing Jews to ‘fleas’. 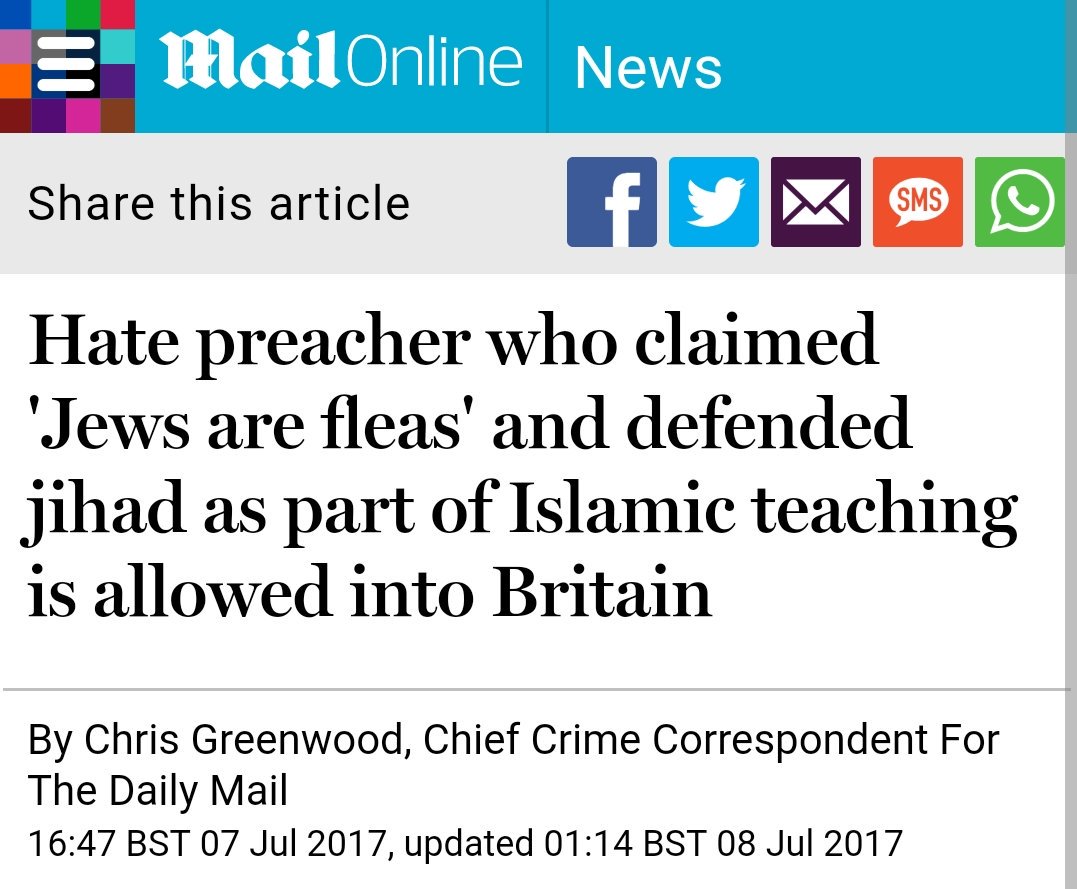 The Daily Mail attributed the following quote to the shaykh:

In fact, it is not a view held by Shaykh Ebrahim. In response, he has posted the following media statement: 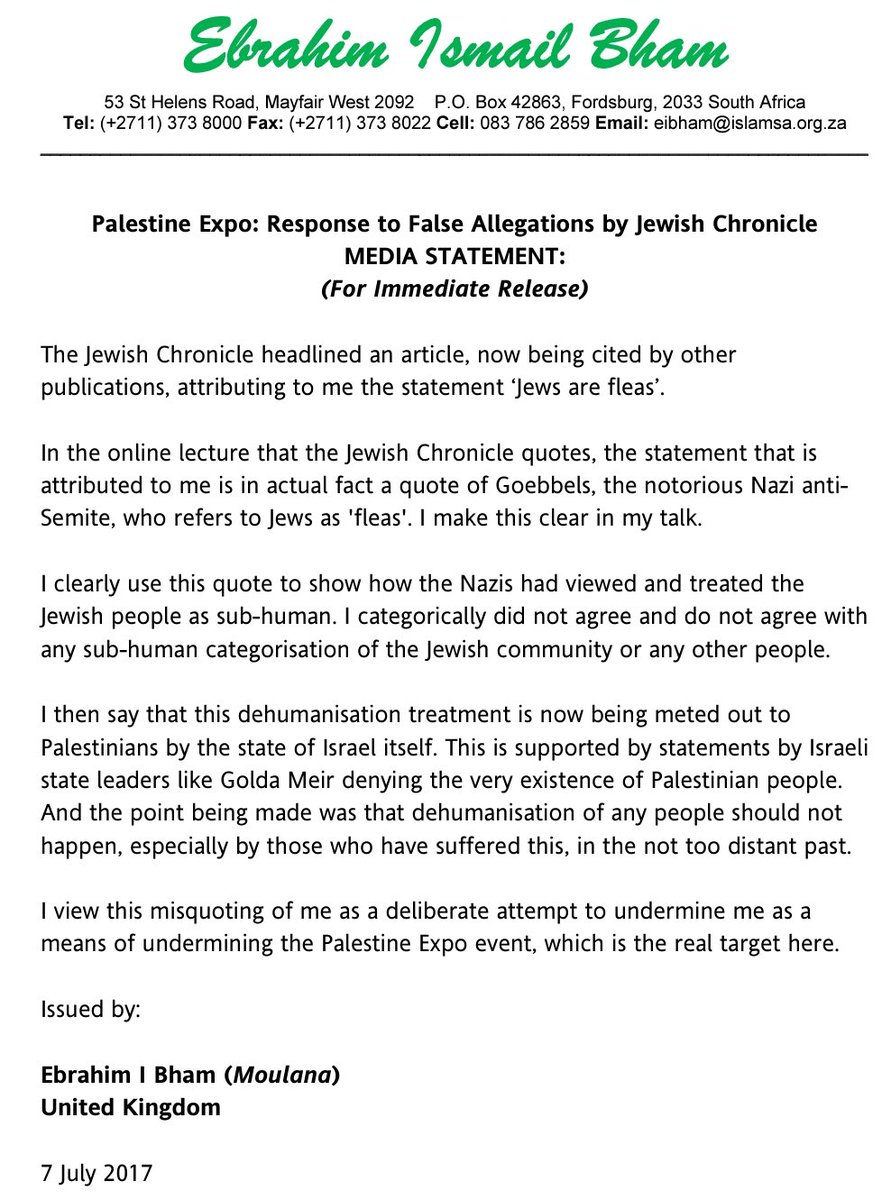 He explains that he was quoting the notorious anti-Semite, Goebbels in order to explain how the Nazis treated the Jews as ‘subhuman’.

Several Twitter users called out the media outlets for their false reporting including Miqdaad Versi who regularly takes the media to task over their inaccurate reporting about Muslims:

The Shaykh feels the false accusation was an attempt to undermine the Palestine Expo event being held in London as he is one of the guest speakers.

The Palestine Expo is being held on 8th & 9th July at the Queen Elizabeth II Centre, Westminster, London and is being billed as ‘the biggest Pro-Palestinian event in Europe.’. 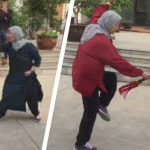 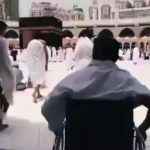