35 years ago, on Nov 20 1979, Masjid al Haram in Mecca, the holiest place in Islam, was taken over by extremists in one of the most spectacular, controversial and heavilly-censored events in modern Islamic history.

The dissidents declared that the Mahdi had arrived in the form of one of their leaders, Mohammed Abdullah al-Qahtani, and called on Muslims to obey him.

The seizure shocked the Islamic world as hundreds of pilgrims were taken hostage, and hundreds of militants, security forces and hostages caught in crossfire were killed in the ensuing battles for control of the site.

The siege ended two weeks after the takeover began with militants and the mosque cleared. Following the attack, the Saudi state implemented stricter enforcement of Islamic code.

The seizure was led by Juhayman al-Otaybi who declared his brother-in-law Mohammed Abdullah al-Qahtani to be the Mahdi. Otaybi was a preacher, a former corporal in the Saudi National Guard, and a former student of Sheikh Abdel Aziz bin Baaz, who went onto become the Grand Mufti of Saudi Arabia.

Juhaiman had turned against Bin Baz and began advocating a return to the original ways of Islam, a repudiation of the West, an end to education of women, the abolition of television and the expulsion of non-Muslims.

He proclaimed that the ruling Al Saud dynasty had lost its legitimacy because it was corrupt, ostentatious and had destroyed Saudi culture by an aggressive policy of Westernization. 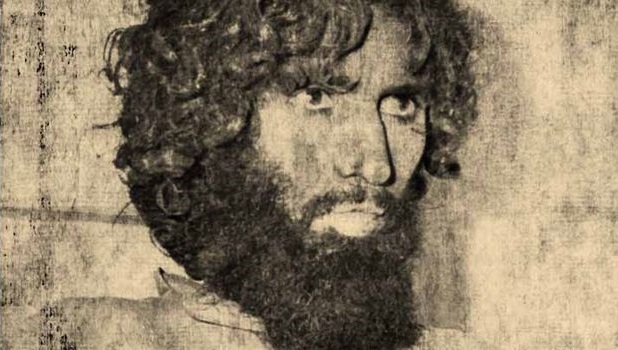 Al-Otaybi and Qahtani had met while being imprisoned together for sedition, and during that time al-Otaybi claimed to have had a vision sent by God telling him that Qahtani was the Mahdi.

Their declared goal was to institute a theocracy in preparation for the imminent end of the world. Many of their followers were drawn from theology students at the Islamic University in Medina. Other followers came from Egypt, Yemen, Kuwait, and Iraq, and also included some Sudanese.

They preached their message in different mosques in Saudi Arabia without being arrested as the government was reluctant to confront them.

In fact, members of the ulema questionned Otaibi and Qahtani, but they were subsequently released as being traditionalists and not a threat.

Because of donations from wealthy followers, the group was well-armed and trained. Some National Guard troops sympathetic to the insurgents smuggled weapons, ammunition, gas masks, and provisions into the mosque compound over a period of weeks before the attack.

In the early morning of 20 November 1979, the imam of the Grand Mosque, Sheikh Mohammed al-Subayil, was preparing to lead the prayers for the fifty thousand worshipers who had gathered for prayer.

Around 5:00 am, he was interrupted by insurgents who procured weapons from under their robes, chained the gates shut and killed two policemen who were armed with only wooden clubs for disciplining unruly pilgrims. Arms were also smuggled into the mosque in empty coffins to avoid detection.

The number of rebels has been given as “at least 500″ and “four to five hundred”, which included several women and children who had joined al-Otaybi’s movement. 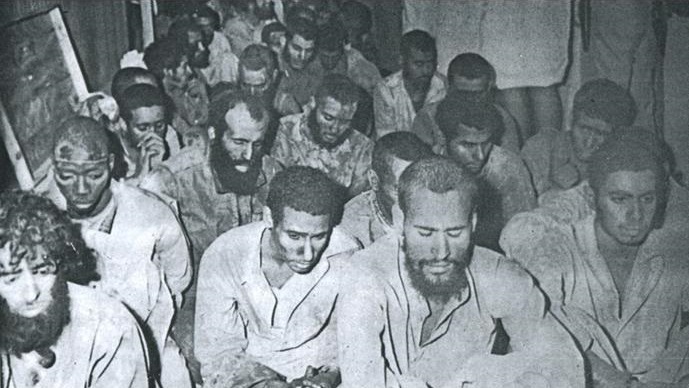 Members of Juhayman’s group after capture

At the time, the Grand Mosque was being renovated. An employee of the organization was able to report the seizure to outside before the insurgents cut the telephone lines.

The insurgents released most of the hostages and locked the remainder in the sanctuary. They took defensive positions in the upper levels of the mosque, and sniper positions in the minarets, from which they commanded the grounds.

No one outside the mosque knew how many hostages remained, how many militants were in the mosque and what sort of preparations they had made.

At the time of the event, Crown Prince Fahd was in Tunisia for a meeting of the Arab Summit and then commander of National Guard Prince Abdullah was in Morocco for an official visit. Therefore, King Khalid assigned the responsibility to Prince Sultan, then Minister of Defense and Prince Nayef, then Minister of Interior, to deal with the incident.

Soon after the seizure, about a hundred security officers of the Ministry of Interior attempted to retake the mosque, and were decisively turned back with heavy casualties. The survivors were quickly joined by units of the Saudi Arabian Army and Saudi Arabian National Guard.

By the evening, the entire city of Mecca had been evacuated. Prince Sultan appointed Turki bin Faisal Al Saud, then head of the Al Mukhabaraat Al ‘Aammah (Saudi Intelligence), to take over the forward command post several hundred metres from the mosque, where Prince Turki would remain for the next several weeks.

However, the first order of business was to seek the approval of the ulema, which was led by Abdul Aziz bin Baz. Islam forbids any violence within the Grand Mosque, to the extent that plants cannot be uprooted without explicit religious sanction.

Bin Baaz found himself in a delicate situation, especially as he had previously taught al-Otaybi in Medina. Regardless, the ulema issued a fatwa allowing deadly force to be used in retaking the mosque.

With religious approval granted, Saudi forces launched frontal assaults on three of the main gates. The assaulting force was repulsed, and never even got close to breaking through the insurgents’ defences. Snipers continued to pick off soldiers who showed themselves. The mosque’s public address system was used to broadcast the insurgents’ message throughout the streets of Mecca.

An elite Pakistani unit called “Rahbar” was rushed to Mecca, under command of General Pervez Musharraf (then a Major) from Pakistan on Saudi Government’s request. 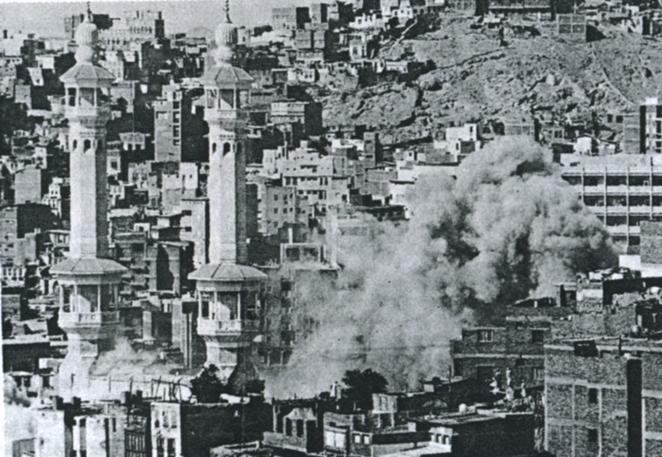 In the middle of the day, Saudi troops abseiled from helicopters directly into the central courtyard of the mosque. The Saudi soldiers were picked off by insurgents holding superior positions. After failure of this exercise, Pakistani commandos split/showered water all over the Grand Masjid floors even in minarets.

This situation was very surprising for the insurgents who did not know what was going to happen next. On having water all over the floors of the Grand Masjid, Pakistani Army Commandos released electric current in the water and insurgents suspended their activities and start changing their positions to save themselves from the electric shocks.

During this time Pakistani Army Commandos were dropped by helicopters into the Grand Masjid in different locations and they easily captured many of the insurgents alive.

Officially, the Saudi government took the position of not aggressively taking the mosque, but rather to starve the militants. Nevertheless, several unsuccessful assaults were undertaken, at least one of them through the underground tunnels in and around the mosque.

By 27 November, most of the mosque had been retaken by the Saudi National Guard and the Army, though they suffered heavy casualties in the assault.

In the catacombs under the mosque, however, several militants continued to resist and tear gas was used to force them out. Several of the top militants escaped the siege and days later sporadic fighting erupted in other parts of the city as authorities tried to capture them.

The battle had lasted for more than two weeks, and had officially left “255 pilgrims, troops and fanatics” killed and “another 560 injured … although diplomats suggested the toll was higher.” Military casualties were 127 dead and 451 injured.

The rebels’ leader, Juhayman, was captured, and he and 67 of his fellow rebels – “all the surviving males” – were tried secretly, convicted and publicly beheaded in the squares of four Saudi cities. The executions were decreed by King Khalid after the edict issued by ulema.

This sad incident in modern Islamic history goes to show what extremes people can go to in the name of religion. No matter how noble the cause or intention, we mustn’t allow ourselves to fall into extremism. If we do not follow the correct guidance and we follow our whims and desires, we may end up being misguided by Shaytan along the path of destruction. May Allah guide us all and save us from all forms of extremism. Ameen 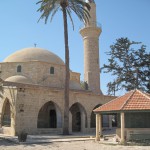 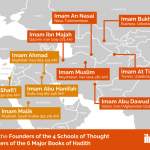