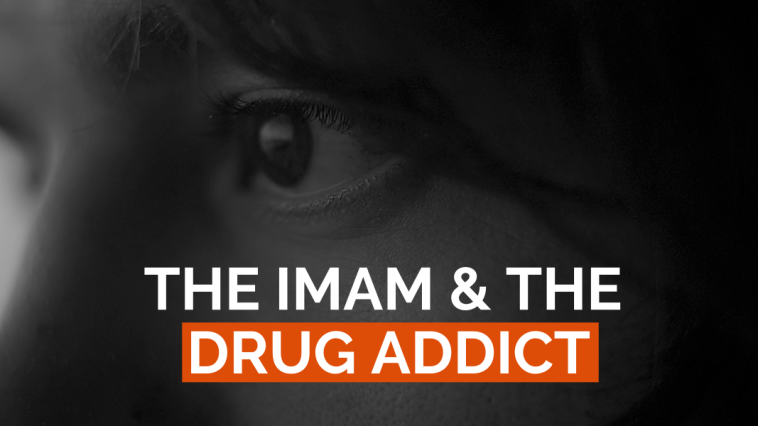 Ali, a young man from Manchester, England started mixing with the wrong crowd and eventually became a drug addict. He knew what he was doing wrong and hoped to find a way out but the addictive nature of the drugs he was taking and a lack of services available to drug users like him meant that he was finding it really difficult to leave this evil habit.

As word spread in his community about his drug addiction, his family kicked him out of the house. At a time he needed them the most, they cut their ties with him. They thought this was the only way to protect their family’s name.

Even the people who he thought were his friends turned their backs on him and didn’t want to associate with him.

Ali had no one to turn to and ended up homeless and alone, spending his nights on a park bench braving the cold weather of Manchester.

Ali was desperate and after much hesitation, Ali sought help from his local mosque.

To his disappointment, members of the mosque said they could not help him and were about to turn him away. Fortunately, the mosque’s young imam saw that Ali genuinely wanted to turn back to Allah. He gave him some money from his own pocket to buy food.

He wanted to help Ali get a roof over his head but Ali was unemployed and didn’t have money for a deposit. He knew someone who had a place to rent out but he required a deposit and one month’s rent.

The imam decided to call the National Zakat Foundation to see if they could help. NZF receives referrals from mosques, hospitals, the police and other charities in the UK. They carefully assess each case in order to help people like Ali get out of desperate situations.

Despite the fact that 50% of Muslim households in the UK being in poverty, 98% of Zakat is sent abroad.

NZF paid for Ali’s deposit and rent for the first month as well as provide vouchers for food.

Not long after, Ali found himself a job. If it was not for the Imam and the National Zakat Foundation, it could have turned out a lot worse for Ali.

And now Ali has now turned his life around – Alhamdulillah.

About the National Zakat Foundation

NZF’s vision is for Islam to flourish in society as a source of prosperity and harmony for all. They distribute Zakat transformatively within the United Kingdom.

Through giving out Zakat grants in the UK, they support and empower individuals in poverty, transform community institutions, and promote understanding of faith and believers. 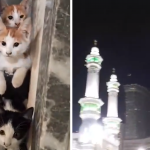 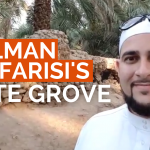