The Ottoman Empire stretched from the Arabian Peninsula to North African and the Balkans. 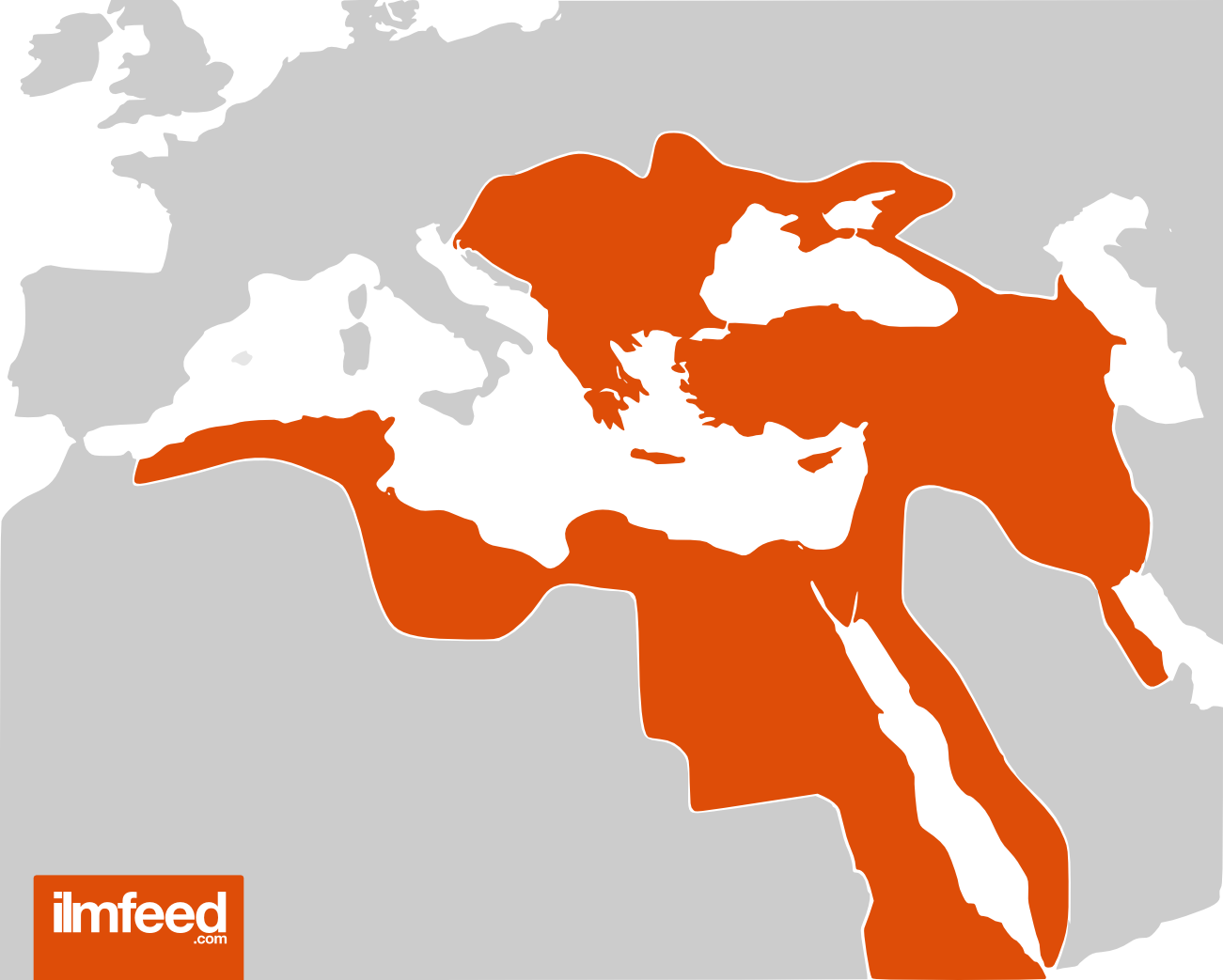 Here are 11 footballers who either hail from former Ottoman controlled territories or are descendents of parents who emigrated from those territories. 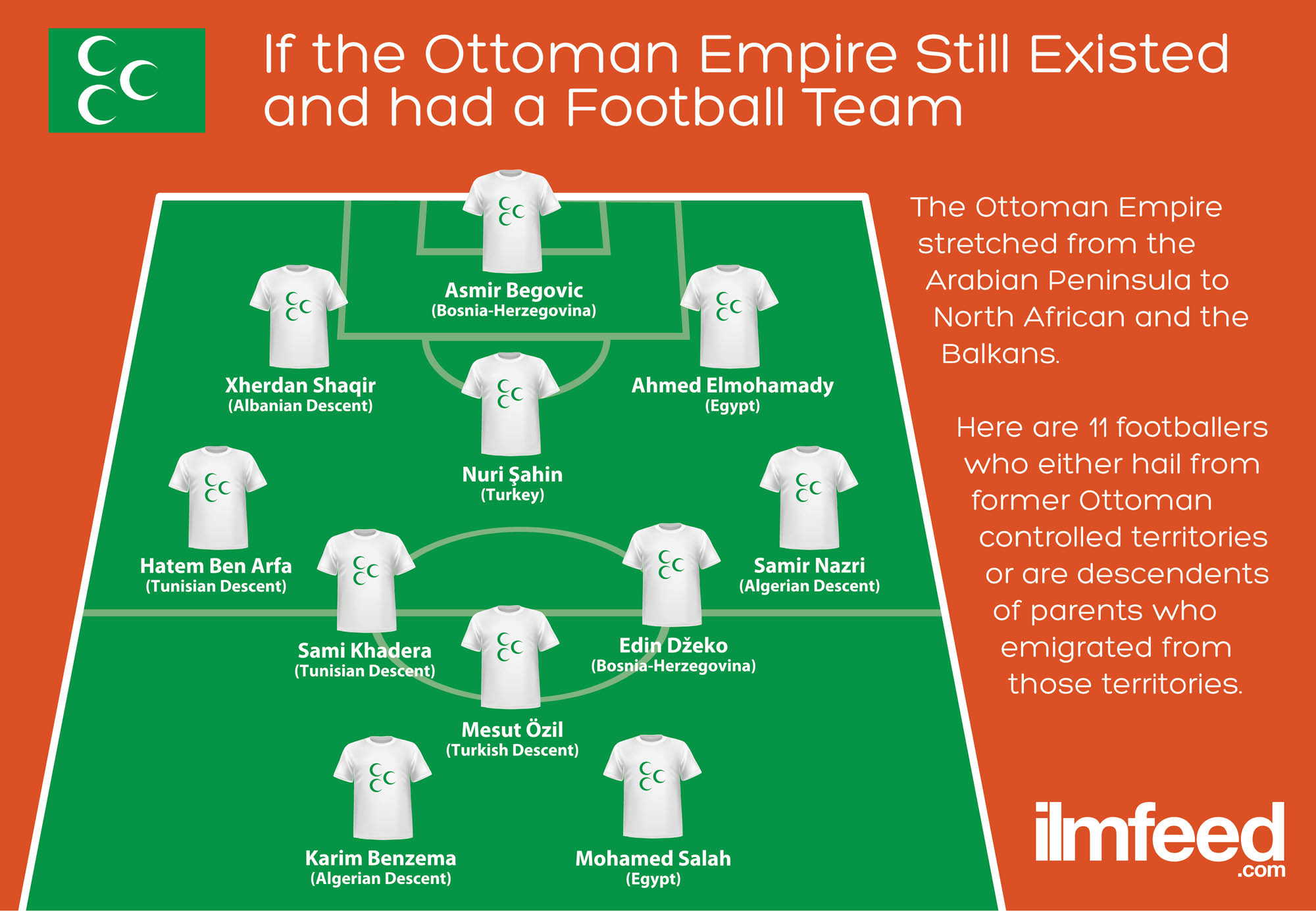 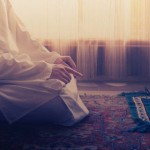 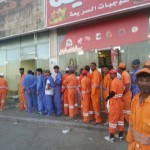