It’s been 20 years since my first appearance on BBC TV’s ‘Byker Grove’, an award winning children’s drama which was the staple TV viewing for adolescent youth growing up in 80’s and 90’s Britain.

This 20th anniversary is special for a number of reasons because it was one of my first major roles on TV but also one of my last appearances in the mainstream before I quit the industry. 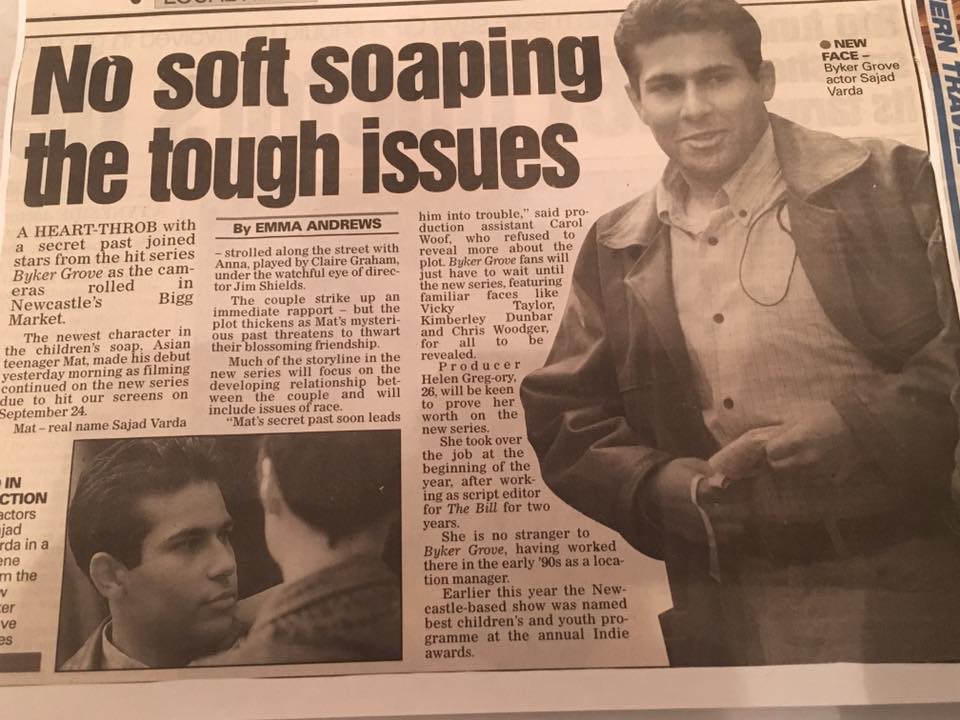 My father was still fit and healthy when the show aired although he had suffered a stroke some years earlier. However, shortly after filming he suffered several smaller strokes which meant he required more around the clock care. There was no way I could ask my family to take on more responsibility just so that I could pursue acting. They were already doing so much. My mother was the breadwinner, working long night shifts as a nurse and then looking after my father in the daytime, functioning on as little as 3 hours sleep, while I worked. I quit when I had just been given the lead in a West End play. But that was the best decision I made.

It was an emotional decision because I had risen to prominence in a career that I loved and for a minority actor in the UK that was a big deal. However, the decision was made easier knowing that I was pleasing my Creator and my parents. I had been given the honour of caring for my father during his time of need which was a great bonding experience and opportunity to grow as a person. It was an experience both spiritually and mentally rewarding.

Once a fiercely smart and talented test engineer who had spent most of his life challenging the political elite and bringing to task world leaders who failed in their commitment to redress injustices, my father was now completely reliant upon us for his daily care. His independent streak meant that he didn’t enjoy being ‘looked after’ but had resigned himself to it. He didn’t enjoy being a burden on anyone but nobody ever saw it that way. We knew that Allah was with the one who is sick and rewards them through wiping away their sins for each moment of hardship and suffering they face. Likewise, the reward for the one who cares for the sick was equally amazing.

Even though my father lost the ability to speak, I could tell he was upset that I couldn’t carry on in acting and I would sometimes catch him crying. On the flipside, he was happy that I was with him day and night.

We should never have regrets in life. Looking back all those years ago I only have fond memories of the precious time I spent with my father, dressing and feeding him, taking him for his appointments, one-way conversations and aching to hear him try and say ‘I love you’. Some nights I would carry him to bed and we would try and recite small verses from the Quran together.

I still remember getting calls from my agent and trying to convince him that this was the only decision. He found it difficult but understood that priorities in life change and that sometimes you have to put your dreams on hold for a greater purpose. 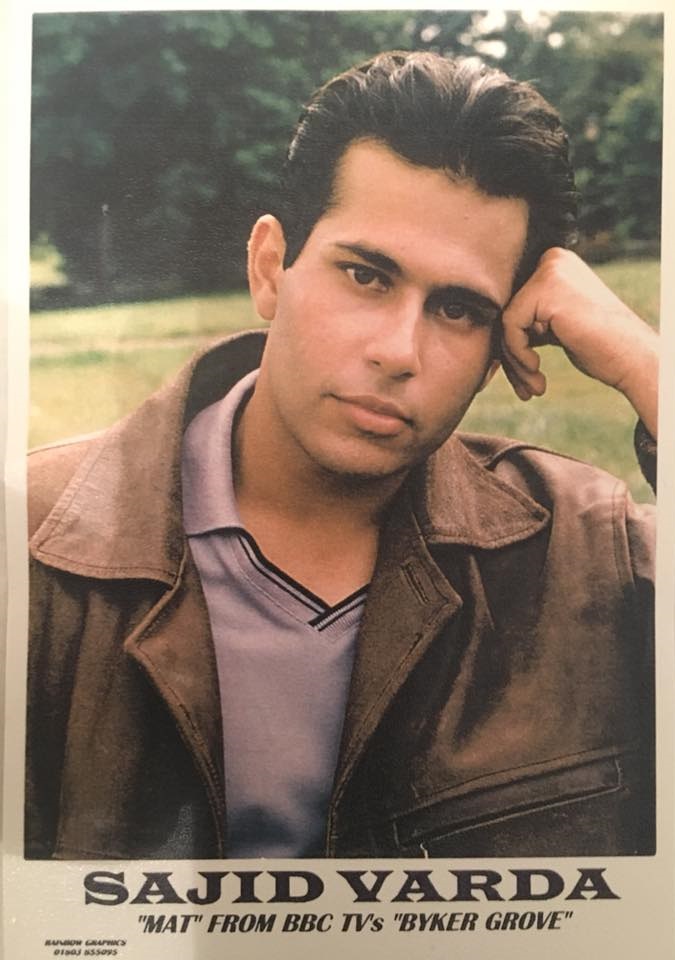 We lost dad in 2002 and I miss him dearly. He never got to see any of my work on the Islam Channel or my comeback into mainstream film and TV, but that’s OK.

The reminder here is that when you give something up for the pleasure of our Creator, he inshaAllah will reward you and replace it with something better. I can testify to this. I feel constantly blessed every day. I constantly pray for my family who did so much, especially my mother who was a carer and breadwinner of the family.

It sounds strange, but I can’t remember the sound of my father’s voice, but I really look forward to meeting him in Jannah where can get out the popcorn and watch some reruns together inshallah. 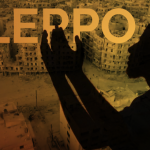 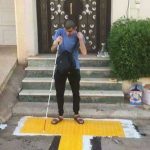