Gazi Jalaluddin was a childhood prodigy earmarked for great things in life. He achieved first position in his class and although it was a moment of great joy and celebration it also presented a whole host of new problems to his parents.

For hidden behind this moment of happiness Gazi’s dad pondered as to how he would save a sufficient sum of money from his paltry earnings to enable his son to pursue an education and help him fulfil his great promise.

With no sign of any change in fortune Gazi’s bright light was dimmed and his education was discontinued. In search of a better life the family moved to Kolkata, but life struck another blow with Gazi’s father falling seriously ill.

This affected the family to the extent that one meagre meal a day became a huge struggle to muster. This was a turning point and the talented youngster became a victim of dire circumstances and became a street beggar.

Gazi is quoted as saying,

“When I quit school, the one thing I realised was that there were many children like me who resort to begging when their families cannot afford their schooling. This is what drove me to do something.”

Gazi was driven by a higher calling and at age 12, he took up employment as a Kolkata rickshaw driver. In his late teens, Gazi used some of his earnings from pulling his rickshaw to learn to drive. Soon, he was able to drive and took up a job as a taxi driver. 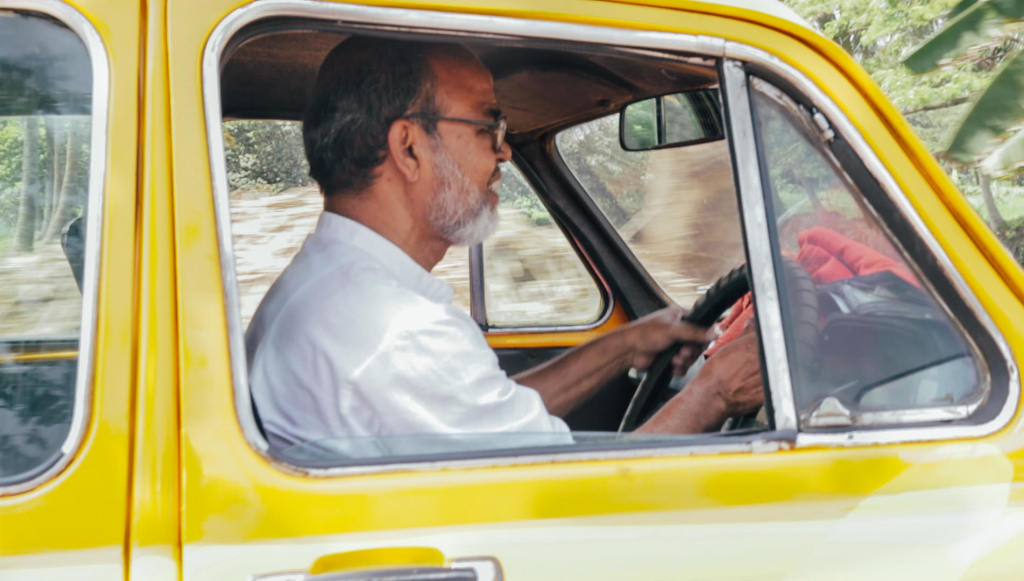 The teenager soon started the ‘Sundarban Driving Samiti’ to assist unemployed and underpaid youth by providing training and employment.

Alongside teaching a skill to equip these youngsters with the tools to earn a living, Gazi concentrated on his passion for vocational and educational development and in 1988 he and his wife Tasleema converted a two bed house which they had purchased to start the ‘Sunder Shikshayatan Mission.’

The couple had a vision to never deprive children of the right to an education and commenced their dream project with 22 children and two teachers. Fast forward to today, Gazi is now in his mid 60’s and runs an orphanage and two schools. All his projects are self funded and there are almost 500 children who are taught and mentored by 26 teachers. 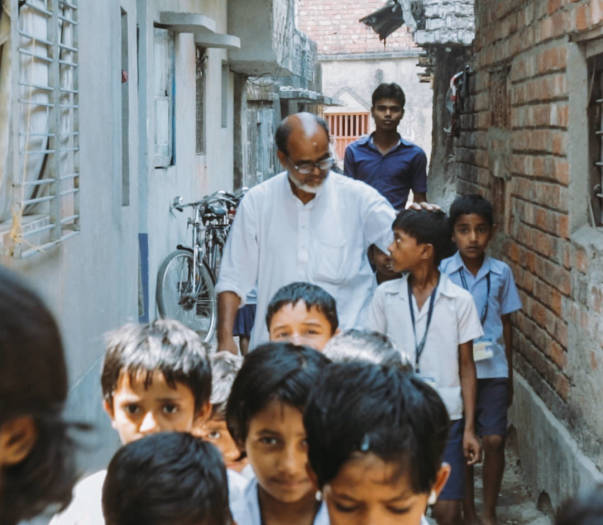 The innovative Gazi has even introduced midday meals for students. Gazi remains determined to exact change and firmly believes that economics shouldn’t be a determining factor in the right to anyone gaining access to an education.

“I am Gazi Jalaluddin, a taxi driver. I am a self made man. As a child I begged on the streets and rode a pushcart too. When I grew up I learnt to drive a taxi I had a single wish – to go to school and study [however] it couldn’t be fulfilled. But I thought that nobody else should have a life like mine. I saved right from the day I started earning and planned to use that money to open a school in the Sunderbans. I also taught 400 people to drive with a single condition – all of them would help me start the school. Today I have opened not one, but two schools. Other than supporting my family and educating my sons I have educated kids in the Sunderbans too, so that no other child is forced to beg again. I have another dream – to start a college and I am sure my son will make that happen. I Jalaluddin Gazi, want to eliminate illiteracy from India.”