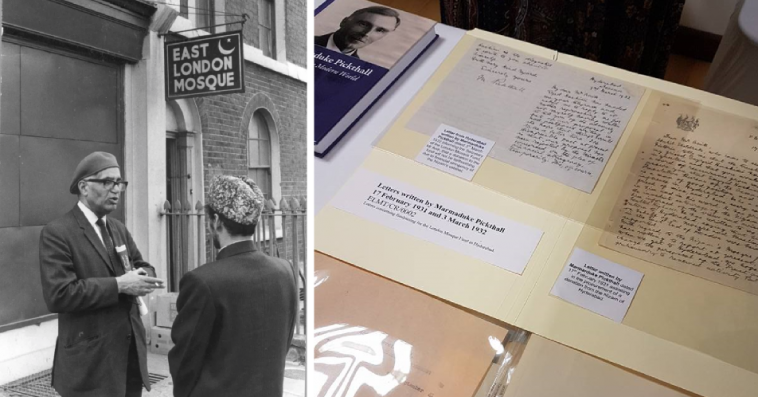 Newly opened archives at one of Britain’s biggest mosque reveal a multifaith and multicultural beginning for London’s Muslim community.

On Wednesday, the East London Mosque Archives were officially launched with the opening of a new strong room at the mosque by London’s Muslim Mayor, the Right Honourable, Sadiq Khan.

After greeting a packed hall at the London Muslim Centre in East London, the Mayor reminded the audience that the mosque’s history was one shared with the wider community

“At a time when there are people trying to divide us, our shared history can be a source of hope, because by looking back we can also look forward to a brighter future.” 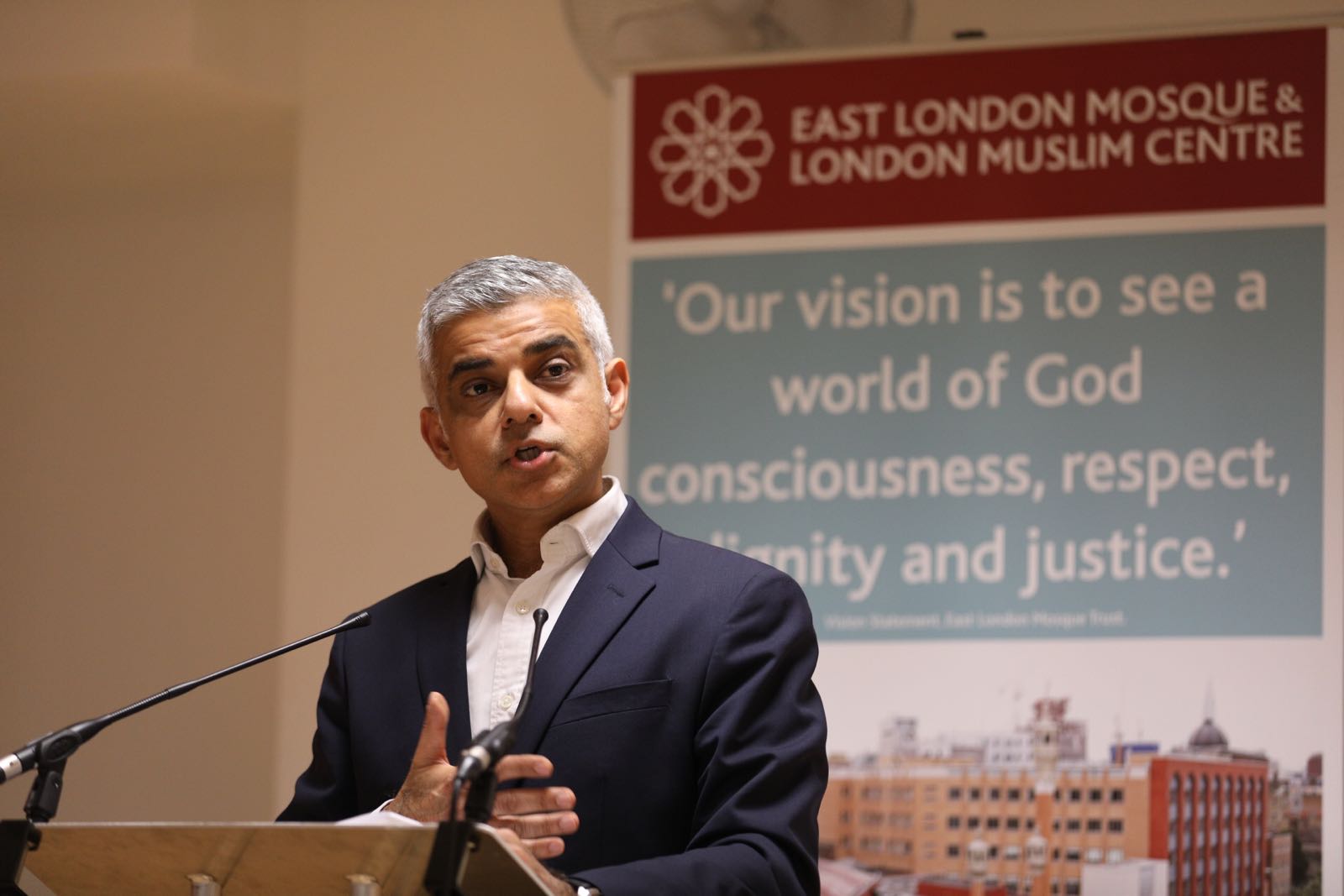 Mr Khan ended his speech by quoting the prophet Muhammad (peace be upon him) who he said urged Muslims to acquire knowledge.

“He (the prophet) said it enables its possessor to distinguish between right from wrong.”

The leader of one of the world’s most diverse cities then unveiled the plaque to formally open the new flood-and-fire proof strong room, where the mosque’s 250,000 archive documents are held.

The archives, dating back to 1911, include documents that reveal the East London Mosque – one of the most influential in Europe today – was only realised because Muslims of all persuasions came together with non-Muslims.

“If you look at the inception of the foundation of the London Mosque Fund, which wholly funded the cost of the buildings in Commercial Road (the precursor to the modern building in Whitechapel). 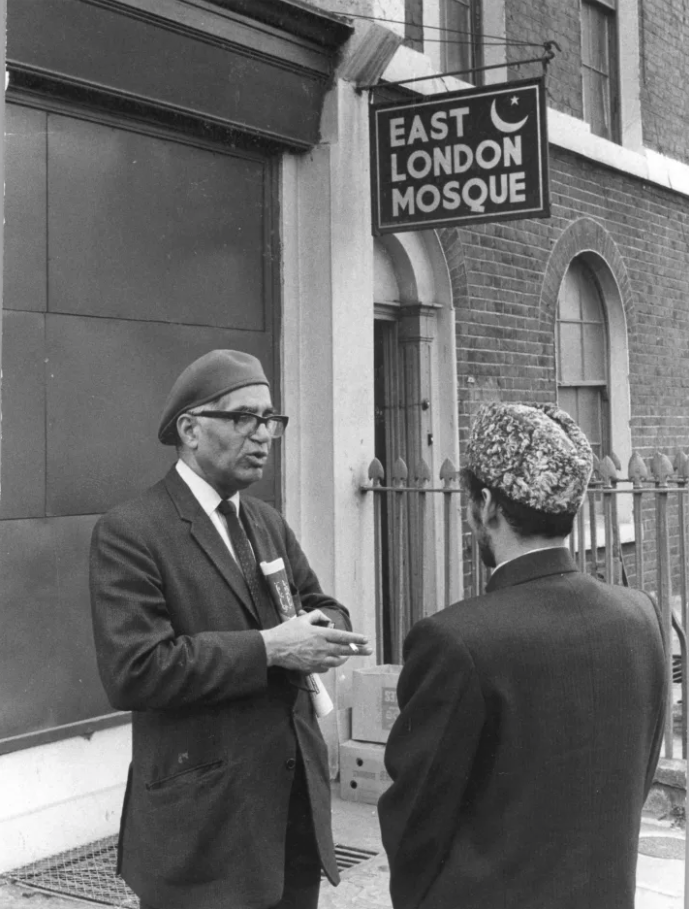 “Who were the leading lights of this? Syeed Ameer Ali who was a modernist Muslim from an Ash’ari, Shi’a background, the Aga Khan, again Ismaili Shi’a and several non-Muslims from Britain itself,” explains Professor Humayun Ansari, one of the country’s leading Muslim historians, who also worked on the East London Mosque Archive project.

Amongst the non Muslims who supported the building of a mosque in London was Lord Lamington, the Vice Chairman of the London Mosque Fund. The Fund’s Secretary was the famous historian Sir Thomas Walker Arnold, a teacher of the celebrated Pakistani poet, Sir Muhammad Iqbal. Sir John Woodhead was the Treasurer and the Rt Hon. Earl Winterton was a trustee.

Without these different Muslims and non-Muslims coming together, the mosque on Whitechapel Road simply would not exist.

The early records also reveal the support and involvement of two of the most famous English translators of the Qur’an, Abdullah Yusuf Ali and the famous convert, Muhammad Marmaduke Pickthall, whose letters are amongst the archives’ most prized possessions.

The effort to professionally restore, organise and store the records of the East London Mosque – the first project of its kind in Britain – took five years to realise, and was achieved with the help of The National Archives.

As well as documents relating to the mosque itself, the archives contain records of the Indigent Moslems Burial Fund and the Jamiat-ul-Musulman.

The archives reading room is open only on Saturdays, and all visitors must make an appointment with the mosque’s archive department ahead of any visit. 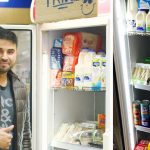 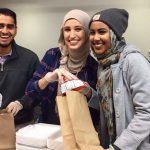