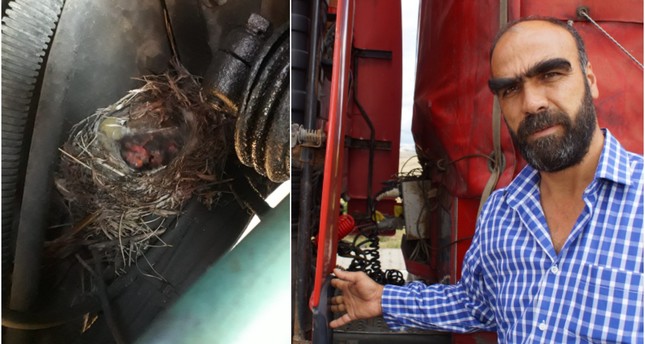 Bahattin Gürses, a Turkish truck driver from Ankara, noticed something strange when he lifted up the bonnet of his truck. He’d taken some time off work during Ramadan and Eid when he came back to find a bird’s nest with 6 eggs in his engine.

Afraid to move the nest for fear of harming the chicks, Gürses decided to wait until the eggs had hatched – meaning he was unable to work during that time. Not only did he wait for the birds to hatch, but he also waited until they gained the strength to fly the nest.

“Yesterday I saw the birds flying, and (it was the first time) I started my truck after one and a half months. We are very happy as I can now start to earn again,” he told Anadolu Agency. 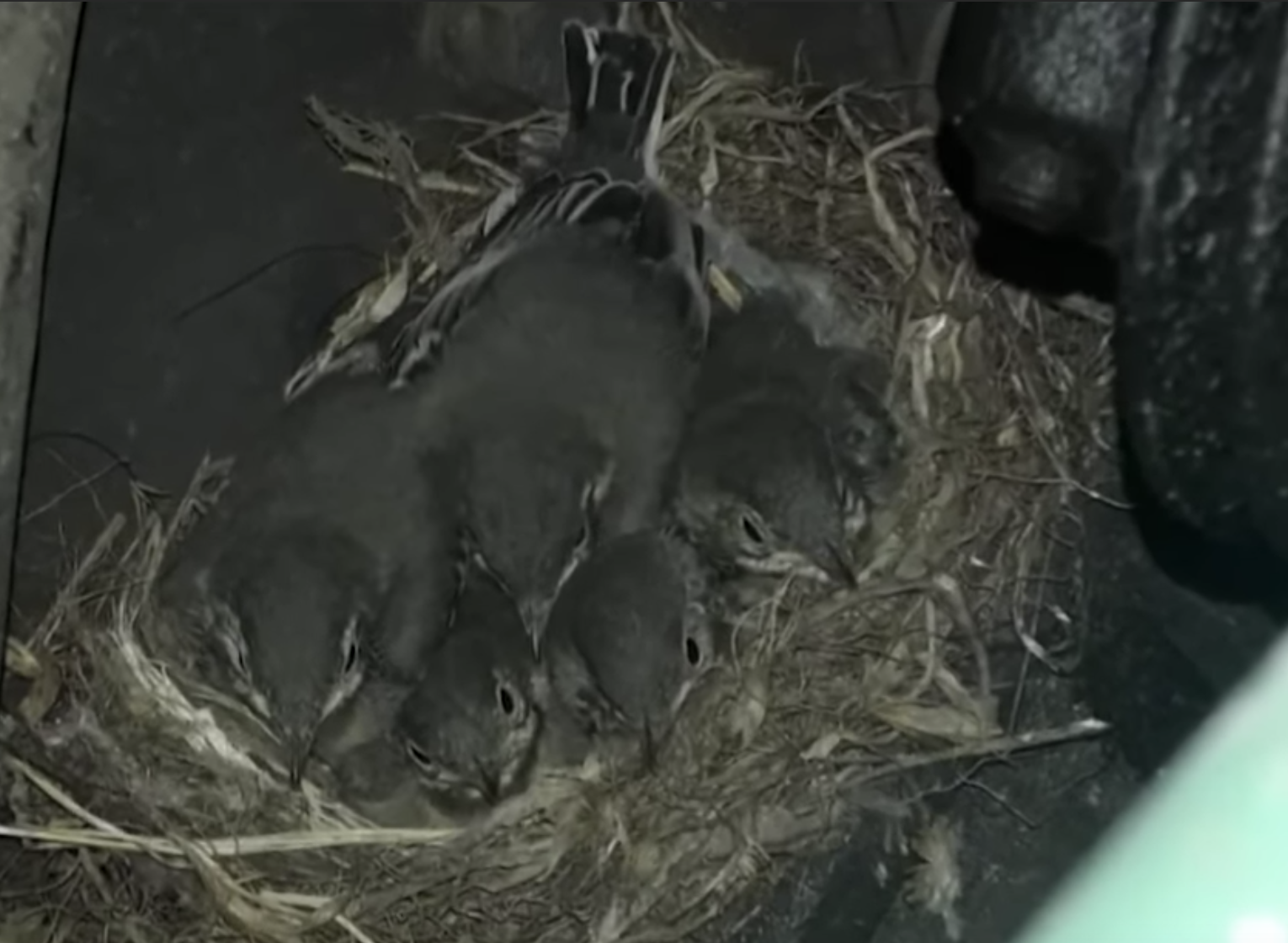 Gürses added that he thankfully didn’t face any financial difficulty during that time and was happy to spend time with his family. His daughter also expressed how happy she was to spend more time with her dad.

“I thank the birds. There were times when my father went for a week (for work) and I missed him very much. Thanks to the birds, my father has been with us at home for 45 days, so I am very lucky,” she said.

Compassion towards animals is a characteristic we should all strive towards in order to follow the example of the Prophet Muhammad ﷺ.

During his lifetime a companion narrated: “We were on a journey and during the Prophet’s absence, we saw a bird with its two chicks; we took them. The mother bird was circling above us in the air, beating its wings in grief.

When Prophet Muhammad ﷺ returned he said, “Who has hurt the feelings of this bird by taking its chicks? Return them to her.” (Sahih Muslim) 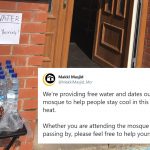 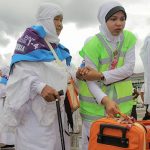