‘’This is a unique platform to celebrate the contributions of some of the pillars of our society. As is the nature of these key contributors to society, they naturally shy away from recognition. This grassroots community initiative inspiring knowledge and faith aims to celebrate these special people. We are honoured that so many organisations, charities and leading Imams and Scholars joined us and supported the project. It was a truly inspirational and outstanding night. We would like to thank all our sponsors, supporters, the large number of men and women who attended the awards ceremony from all over the UK and congratulations to our nominees and 2015 awardees. Our deepest gratitude is to our panel of Judges, Shaykh Mol Shahid Raza, Mufti Barkatullah, Dr Shurq Naguib, Dr Fulla Lahmar, and Aamer Naeem, for advising and taking time out from their busy schedule and selecting the awardees with the strict criterion of BISCA and nominations from the public. This initiative’s strength lies in nominations provided by members of the public and we are truly humbled that so many chose to get involved with this project.” 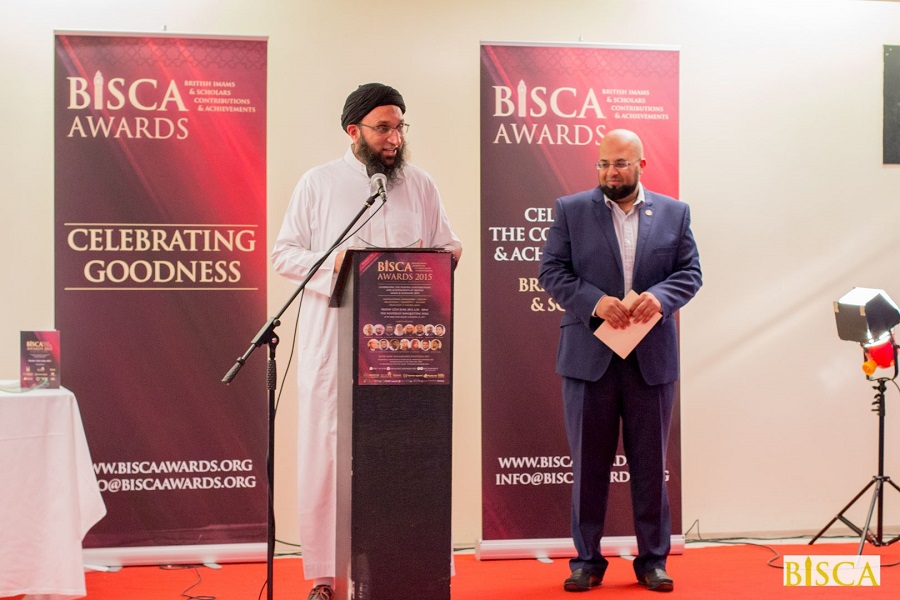 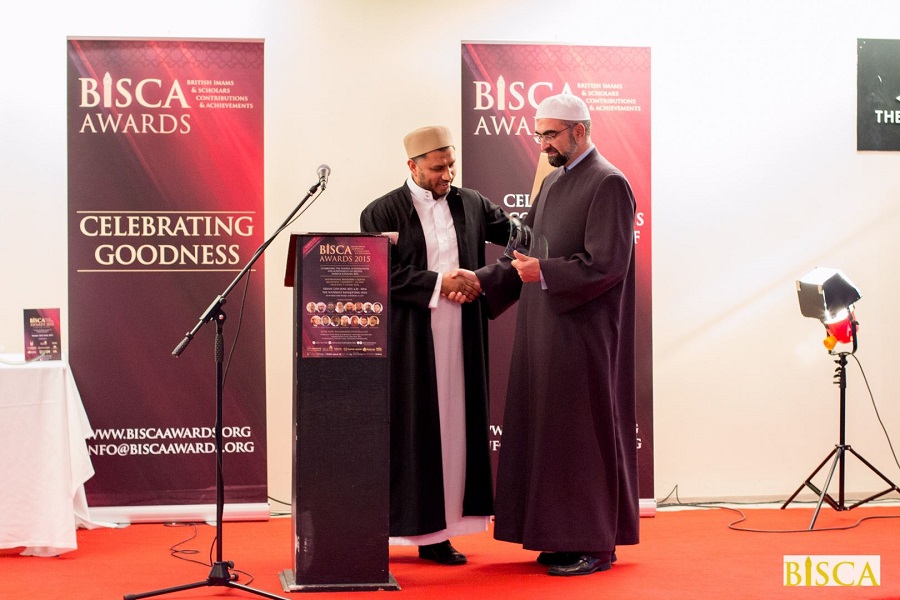 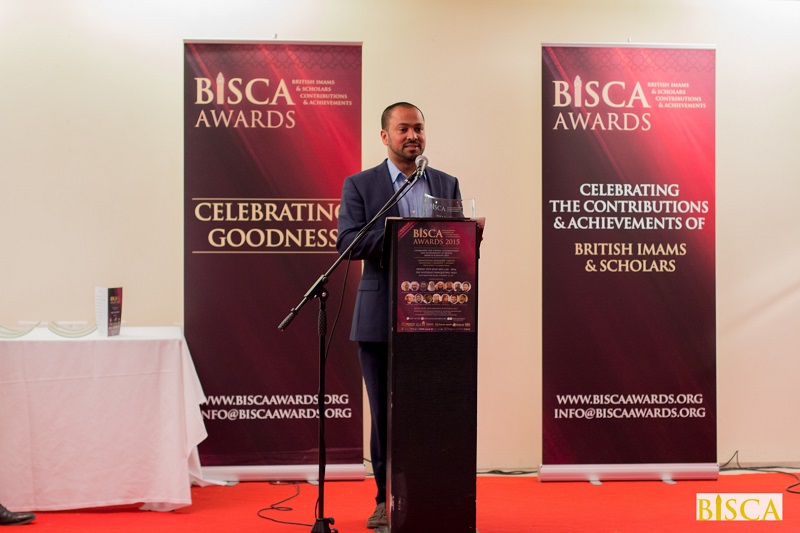 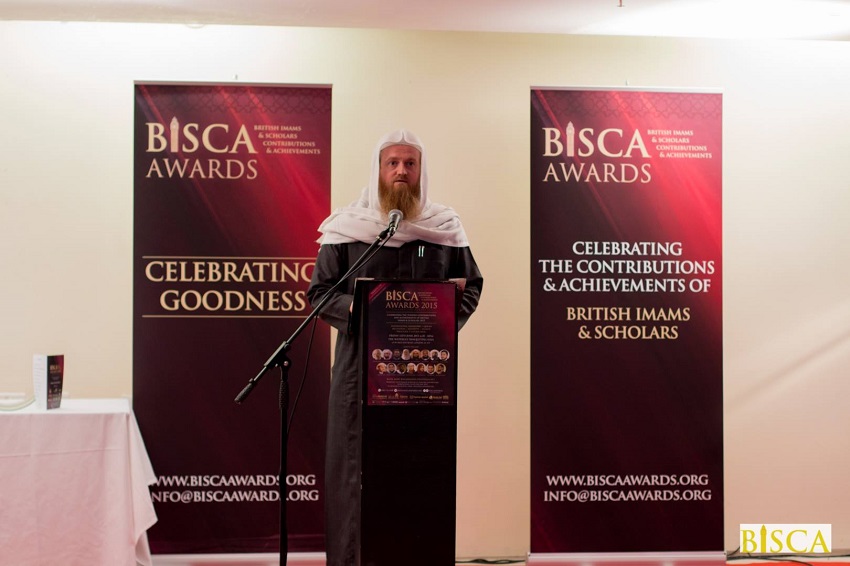 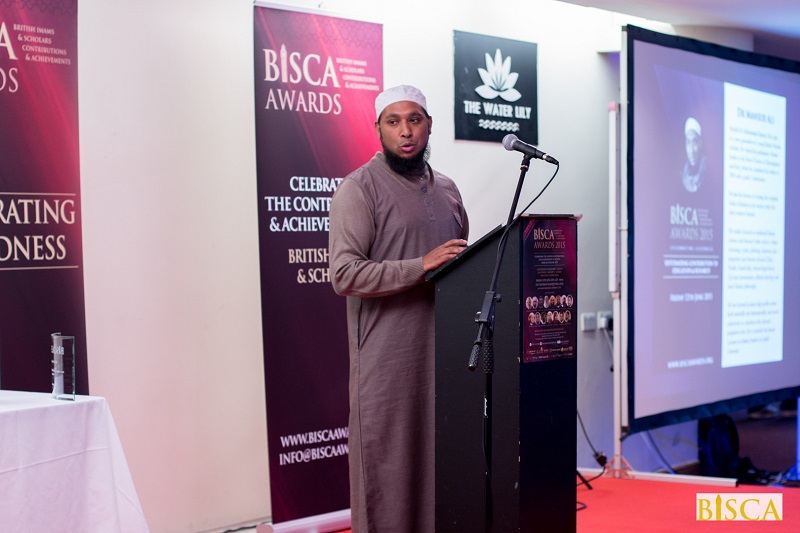 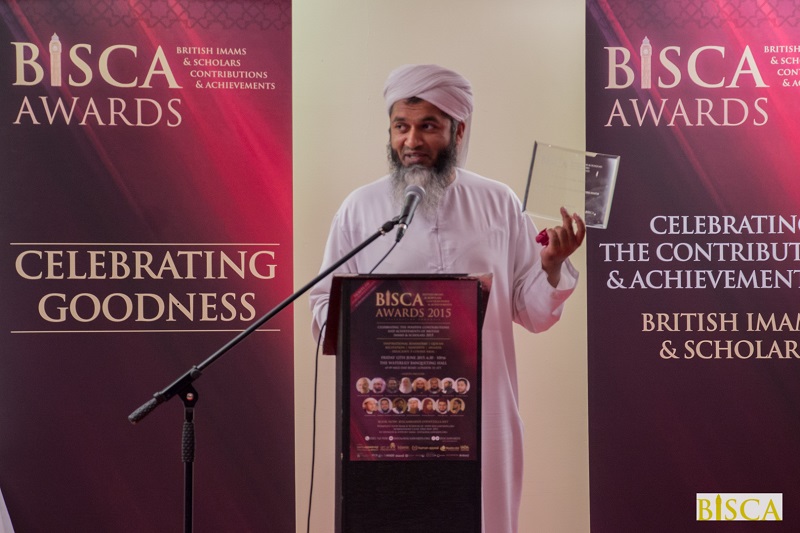 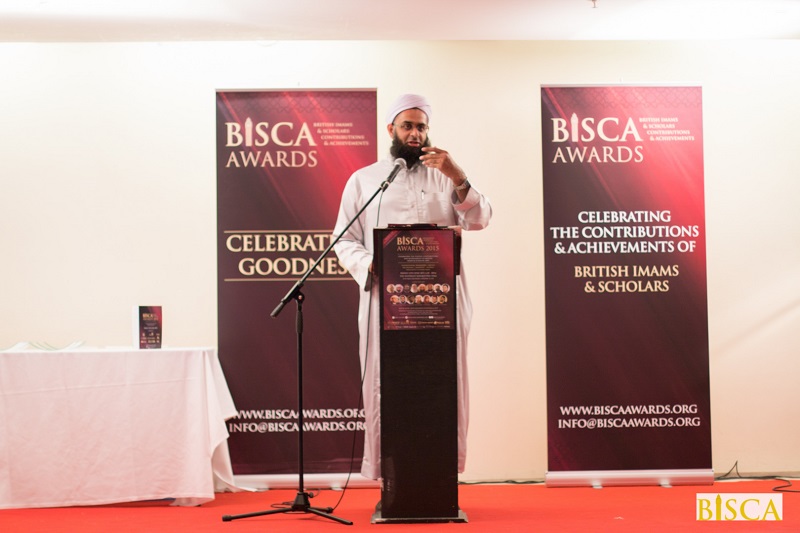 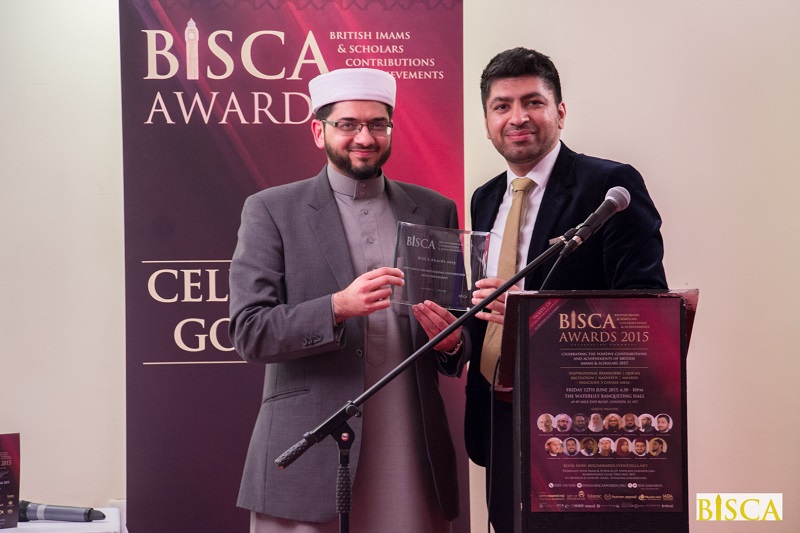 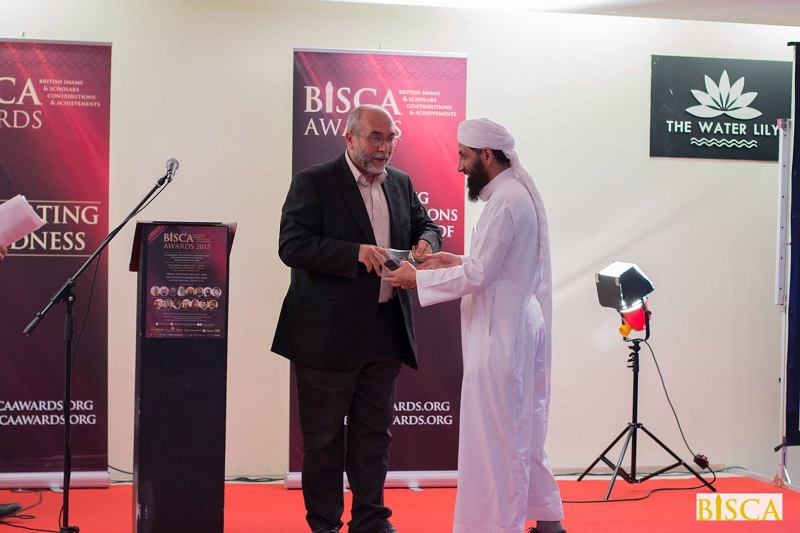 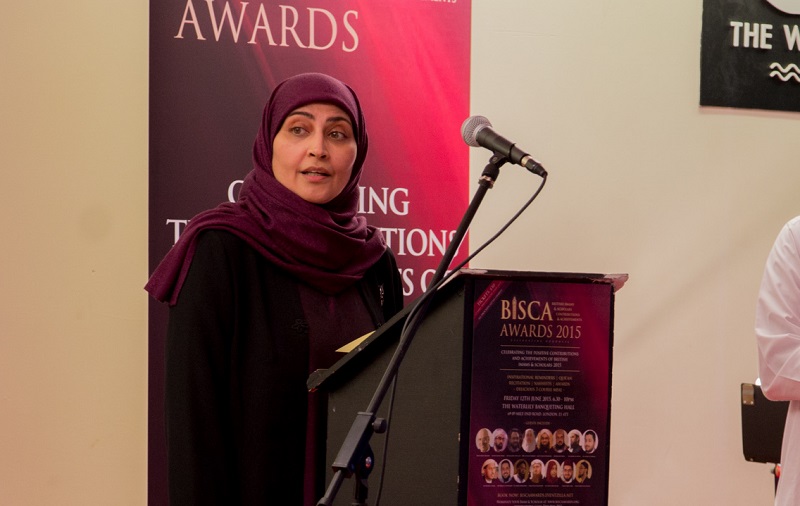 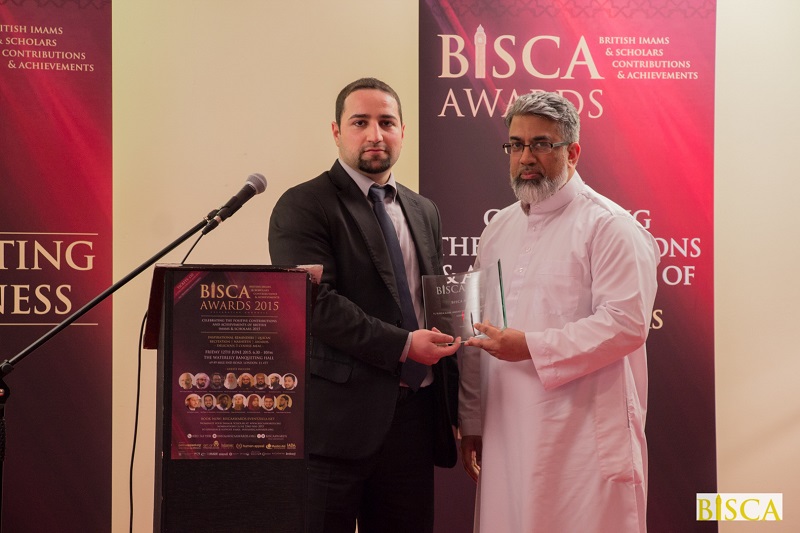 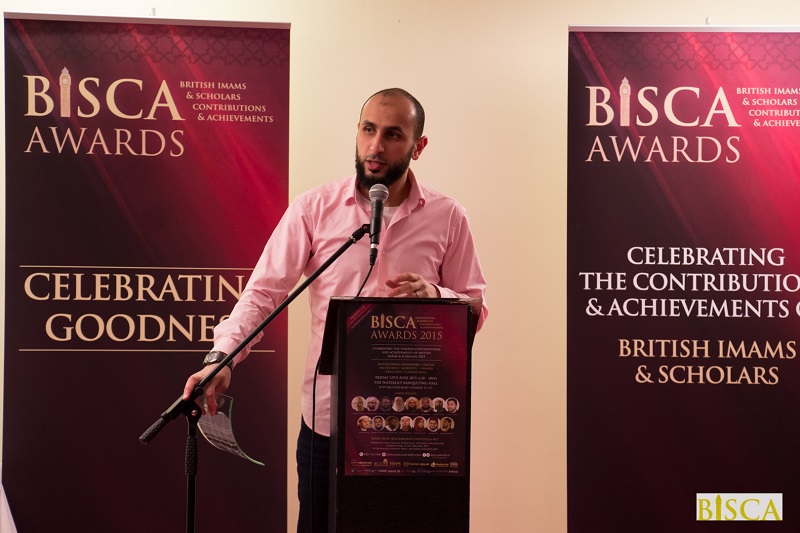 The celebratory event was attended by Imams, community leaders, various leading charities and organisations and the general public. The organisers are already planning BISCA 2016. 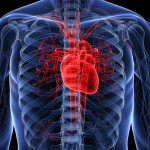 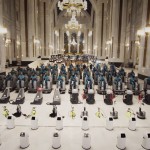