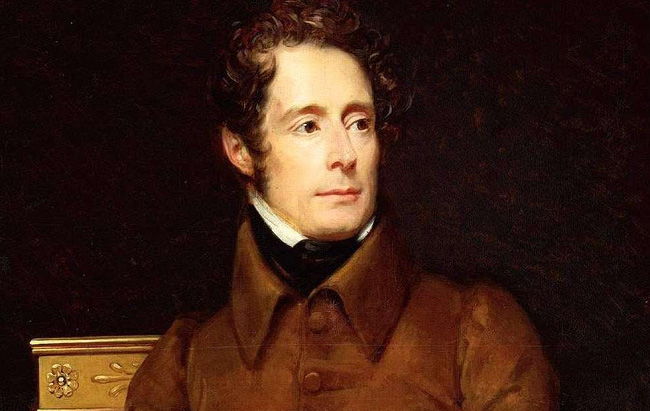 Alphonse de Lamartine was a French writer, poet and politician.  This is what he had to say about Prophet Muhammad (peace be upon him) in his book “Histoire de la Turquie” (1854):

If greatness of purpose, smallness of means, and astounding results are the three criteria of human genius, who could dare to compare any great man in modem history with Muhammad? The most famous men created arms, laws and empires only. They founded, if anything at all, no more than material powers, which often crumbled away before their eyes. This man moved not only armies, legislations, empires, peoples and dynasties, but millions of men in one-third of the then-inhabited world; and more than that he moved the altars, the gods, the religions, the ideas, the beliefs and souls….

His forbearance in victory, his ambition which was entirely devoted to one idea and in no manner striving for an empire, his endless prayers, his mystic conversations with God, his death and his triumph after death-all these attest not to an imposture, but to a firm conviction, which gave him the power to restore a dogma. This dogma was two fold: the unity of God and the immateriality of God; the former telling what God is, the latter telling what God is not; the one overthrowing false gods with the sword, the other starting an idea with the words…

Philosopher, orator, apostle, legislator, warrior, conqueror of ideas, restorer of rational beliefs, the founder of twenty terrestrial empires and of one spiritual empire, that is Muhammad. As regards all standards by which human greatness may be measured, we may well ask, is there any man greater than he? 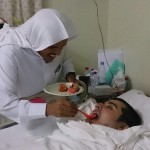 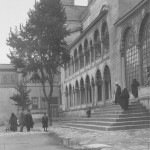