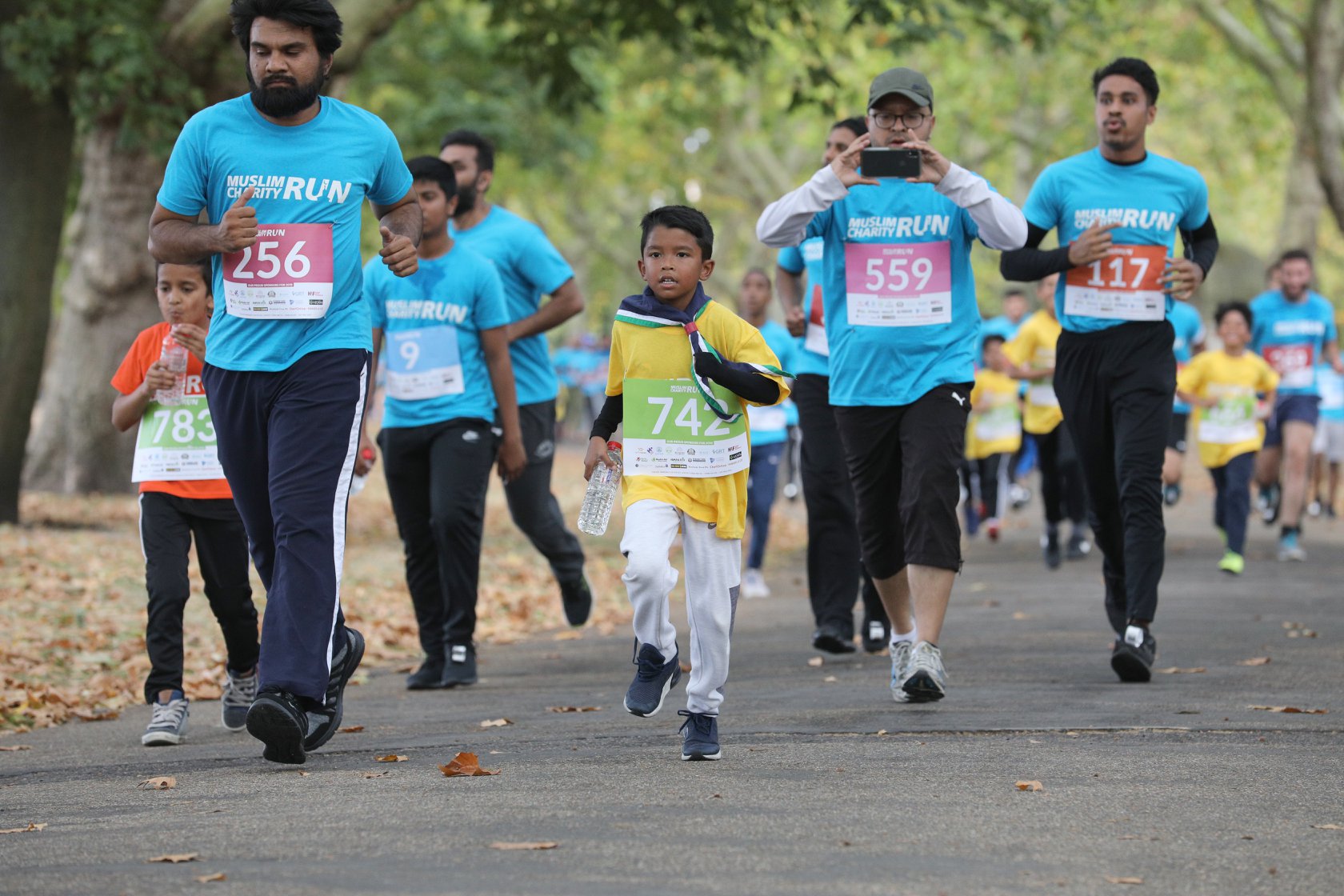 The morning’s bright skies were punctuated by thundery showers, but as the participants gathered to start the race, the sun came out, shining over a sea of blue t-shirts, interspersed with the yellow t-shirts given to the children taking part. After words of encouragement from Shaykh Mohammed Mahmoud, Senior Imam of the East London Mosque, followed by a brief warm-up session, nearly 500 runners lined up at the start line, to be spurred on their way by family and friends. 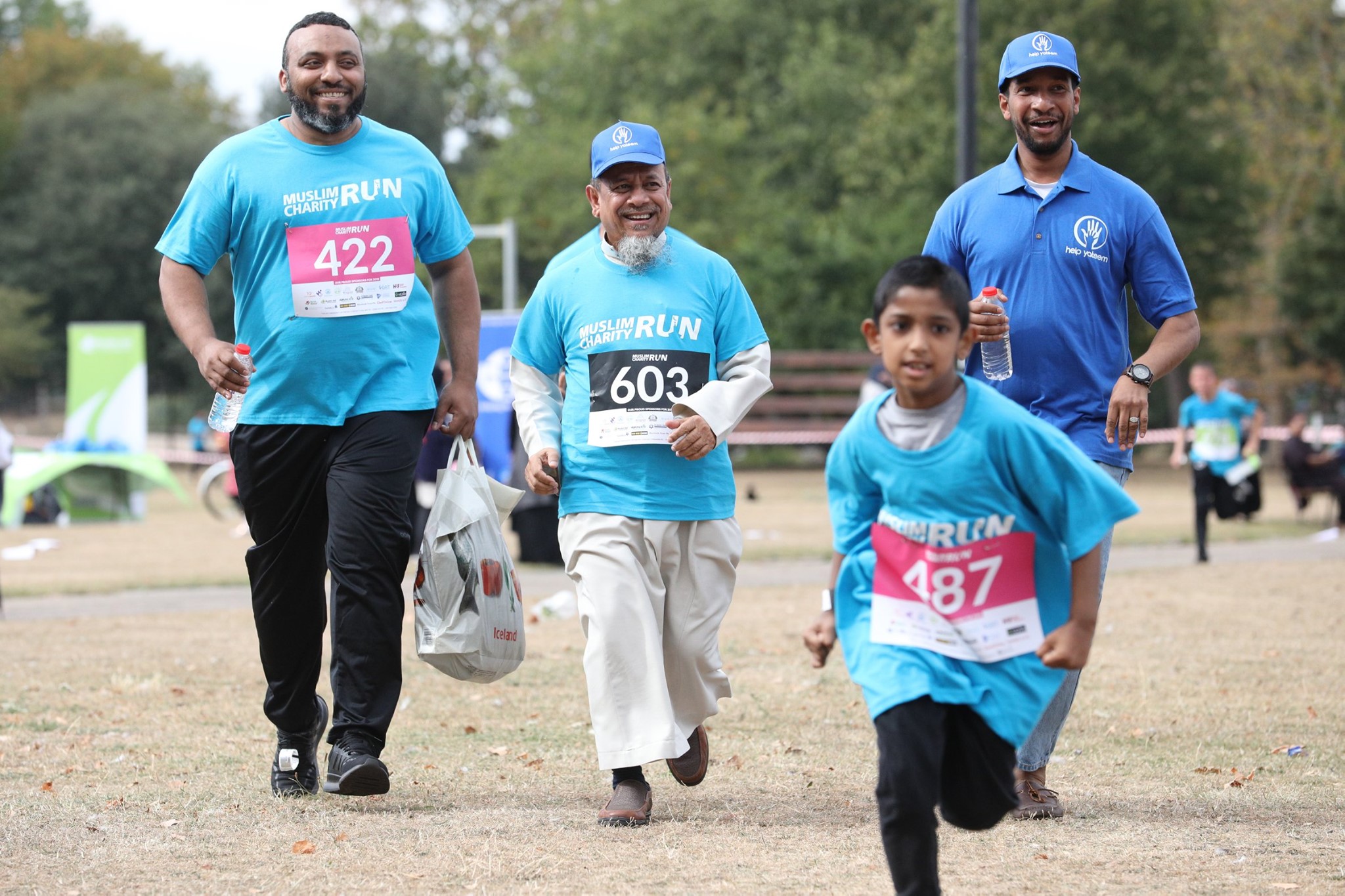 Whilst the participants covered the 5km course, children played on bouncy castles and rides, adding to the joy of a family day out in the park. There were also free health check-ups and information stalls.

First to complete the course was Seyfu Jamaal. Winners in each of the age groups were presented with trophies by Cllr Sirajul Islam, Deputy Mayor of Tower Hamlets:

Every competitor received a medal for participation, made especially for the occasion.

Shaykh Abdul Qayum, Head Imam of the East London Mosque, congratulated all those taking part, emphasising the virtue of exercise and taking care of one’s health, which had been the theme for a recent Friday sermon. 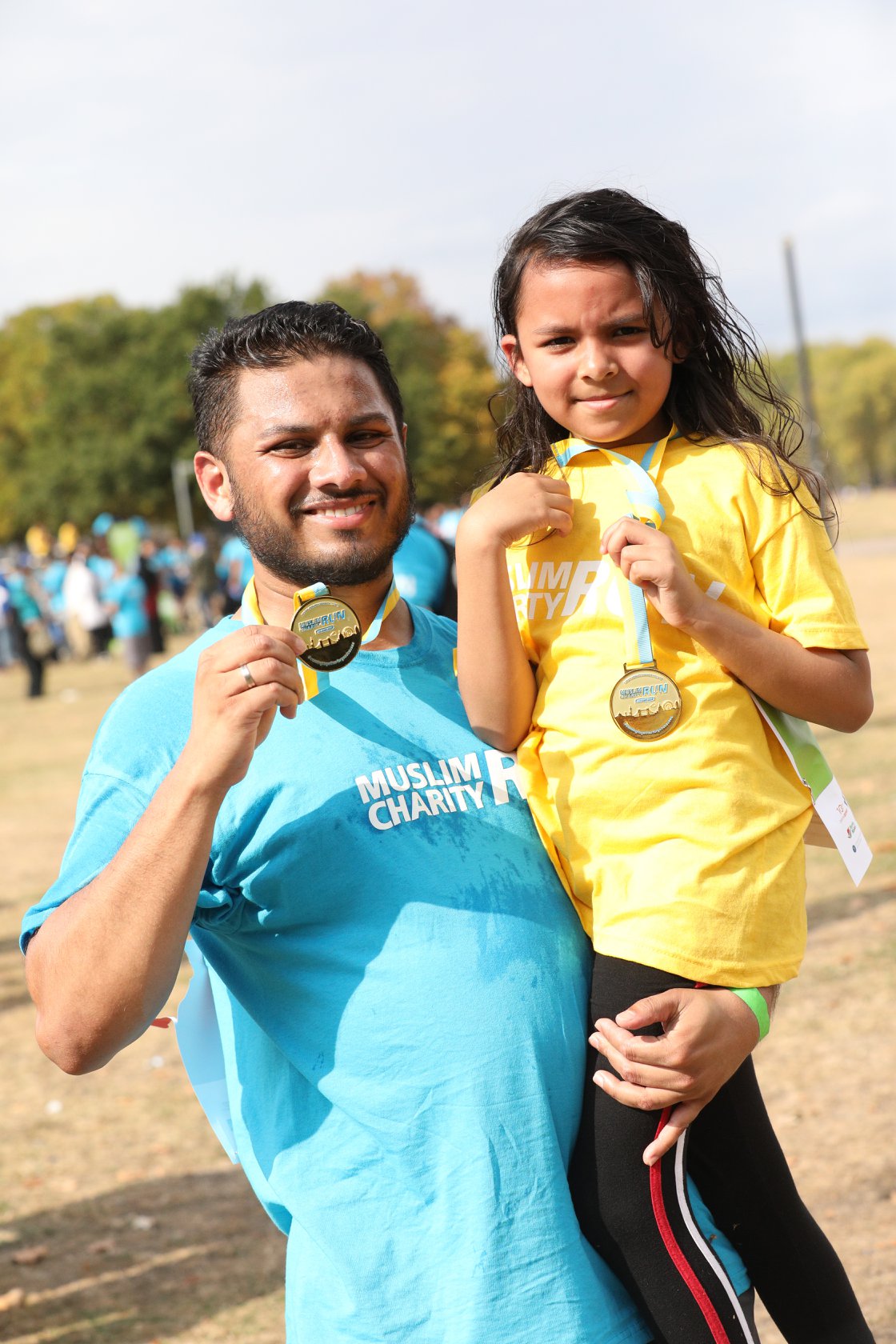 It has been a huge blessing to see this annual event continue to grow, bringing together young and old, and raising money for so many worthy causes.

This has been the biggest year so far, with more runners supporting more charities. We’re grateful to all those who took part, and to Tower Hamlets Council for once again making the facilities of Victoria Park available for this wonderful event. 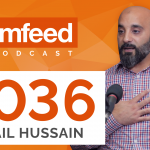 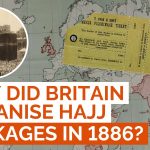