The following points are general guidelines for Muslims on how to initially deal with and immediately react to the depiction of Prophet Muhammad ﷺ in magazines.

1. Loving the Prophet is Part of Faith

For every Muslim, love of the Prophet ﷺ is a NECESSARY part of his/her FAITH. He is dearer to us than our mothers, fathers, sons & daughters. We prefer him to our own self.

2. You are Right to Be Hurt

The publishing of cartoons will hurt the sentiments of 1.8 billion Muslims around the world, as well as millions of non-Muslims who respect the great personality of Prophet Muhammad (peace be upon him).

3. Sensitivities Should Be Respected

Muslims do believe in freedom of speech. And they do respect the right for people to say what they believe to be correct. However, we all know that there is no such thing as absolute free speech. There are laws to protect the dignity and properties of people. We urge all decent minded governments and individuals to respect these sensitivities, as we should respect all races and religions. 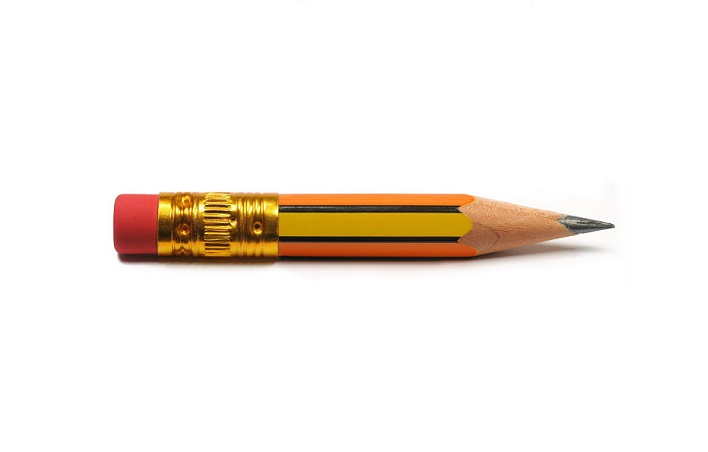 As it is clear that the cartoons are to be published again, Muslims will inevitably be hurt and angered, but our reaction must be a reflection of the teachings of the one we love & are angered for, ﷺ. Enduring patience, tolerance, gentleness and mercy as was the character of our beloved Prophet (peace and blessings be upon him) is the best and immediate way to respond. With dignified nobility we must be restrained, as the Qur’an says:

Our aim is to not, inadvertently, give the cartoons more prominence through our attention. Muslims must remain calm and peaceful in their speech and actions. Repel harm with goodness is the Qur’anic imperative and by which the Prophet Muhammad lived. Legal action, civil protest, letter writing & other legal avenues can then be considered,insha Allah.

5. It Does Not Tarnish His Image

Muslims have to remember that by depicting the Prophet ﷺ, no one can ever tarnish his image, as he is way beyond what is depicted, as Allah says,

“We have elevated your remembrance”. 94:4

We should spend such regrettable moments in reading lots of prayers, sending salawaat and blessings to his beloved personality. May Allah’s mercy, peace & blessing be upon his soul.

6. Demonstrate Your Love for Him

Engage with others about your feelings. Speak of your love for the Prophet ﷺ and do not be shy to let your non-Muslims friends know your justified anger at the mockery that is made of our faith. People need to know HOW MUCH WE LOVE OUR NABI ﷺ. 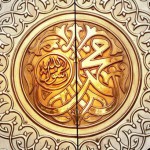 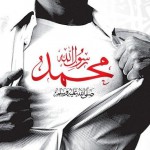