In the unseen world there is a type of enemy combatant that stealthily attacks and retreats but never loses sight of his victim. This combatant is hell-bent on the destruction of their prey. They suck the living-life out of the victim for their own survival. They are very similar to a bacterium which hunts down prey and leeches onto it, then sucks them dry of nutrients and energy. In the end, the ‘victim’ bacterium is dead.

The Prophet (peace be upon him) said:

“There is no one among you but a companion from among the jinn has been assigned to him.” [1]

This companion from among the jinn whom Allah has assigned to each of us is a Shaitan (Satan – devil) known as the Qarin (companion). The Qarin’s main objective is to take you off the straight path of Allah by constantly whispering at you, in the bid that you will take the bait, the bait to your own destruction. Allah says:

‘Surely, Shaitan is an enemy to you, so take (treat) him as an enemy. He only invites his followers that they may become the dwellers of the blazing fire.’ [Qur’an 35:6]

It’s crystal clear that our Qarin is a pure enemy to us and will unwaveringly call us to misguidance. No blame can be placed on him because we willingly choose to fall into his trap as only we have the ability turn a whisper or thought or an idea into an action of ours and not the Qarin. So the question in hand is how can we prevent, remove and weaken the advancements of this clear enemy to us?

The Prophet (peace be upon him) said:

1. Be insistent upon reciting a daily portion of the Qur’an.

“And whosoever turns away (blinds himself) from the remembrance of the Most Beneficent (Allah) (i.e. this Quran and worship of Allah), We appoint for him Shaitan (Satan ­ devil) to be a Qarin (an intimate companion) to him.” [Qur’an 43:36]

Qees ibn Al-Hajjaaj said: The Shaitan said to me, ‘I came to you like a camel (which is fat and ready to be slaughtered) and now I’m like a sparrow’, so I said, ‘how is that?’ He replied, ‘You have weakened me with the book of Allah (i.e. recitation of Qur’an).’

2. Remember Allah at every available moment and ask Allah to help you against the enemy. 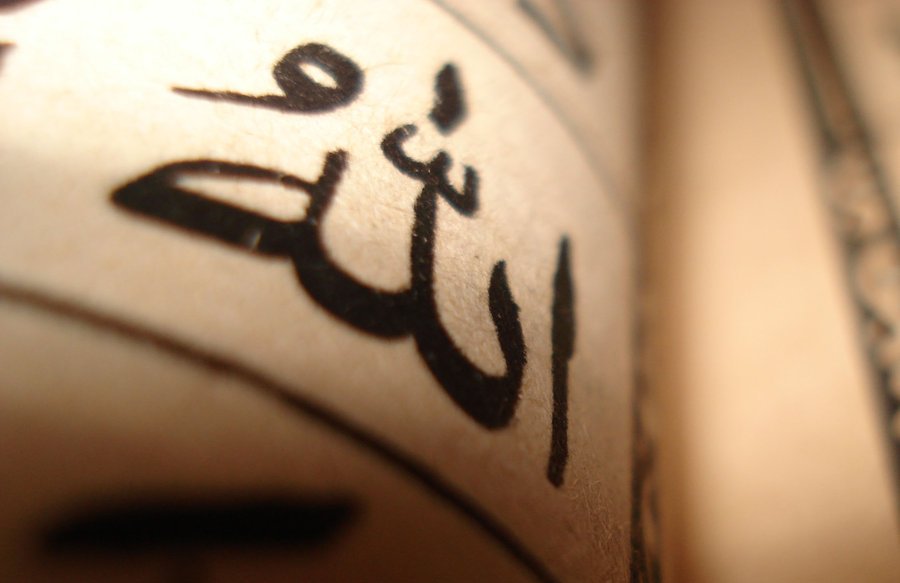 Ibn Al-Qayyim said: ‘The remembrance of Allah represses the Shaitan, it puts him in distress, and afflicts injuries upon him like the injuries whips inflict when used. This is why the Shaitan of the believer becomes weak and frail. This is because every time the Shaitan interferes with him, the believer releases upon him his whips of remembrance, of turning towards Allah, of seeking forgiveness and obedience. Thus, his Shaitan will be in a severe state of punishment. On the other hand, the Shaitan of the evil-doer gets a lot stronger and arrogant due to him being in a state of leisure and gentleness. So whoever doesn’t punish their Shaitan in this world with his remembrance of Allah, his monotheism, his seeking forgiveness and his obedience towards Allah then they will be punished by their Shaitan with the blazing fire in the hereafter. So there is no escape from whether you punish your Shaitan or get punished by him.’ [3]

3. Seek refuge with Allah and be Insistent upon the invocations the Prophet (peace be upon him) taught us.

“And if an evil whisper comes to you from Shaitan, then seek refuge with Allah. Verily, He is the All-Hearer, All-Knower.” [Qur’an 7:200]

Recite the following 10 or 100 times in a day and it will protect you from the Shaitan for the entire day until evening comes. [5]

(لا إله إلا الله وحده لا شريك له، له الملك وله الحمد، وهو على كل شيء قدير)
La ilaha ill-Allah wahdahu la shareeka lah, lahu’l-mulk wa lahu’l-hamd wa huwa ‘ala kulli shayin qadeer (There is no god except Allah Alone with no partner or associate; His is the Sovereignty and His is the praise, and He is able to do all things).

Here are a few examples:

When one is angry: (أعوذ بالله من الشيطان الرجيم)
A’oodhu Billaahi min al-Shaitan ir-rajeem (I seek refuge with Allah from the accursed Shaitan).

When stopping in a place: (أعوذ بكلمات الله التامات من شر ما خلق)
A’oodhu bi kalimaat-Allaah il-taammah min sharri ma khalaqa (I seek refuge in the perfect words of Allah from the evil of that which He has created). 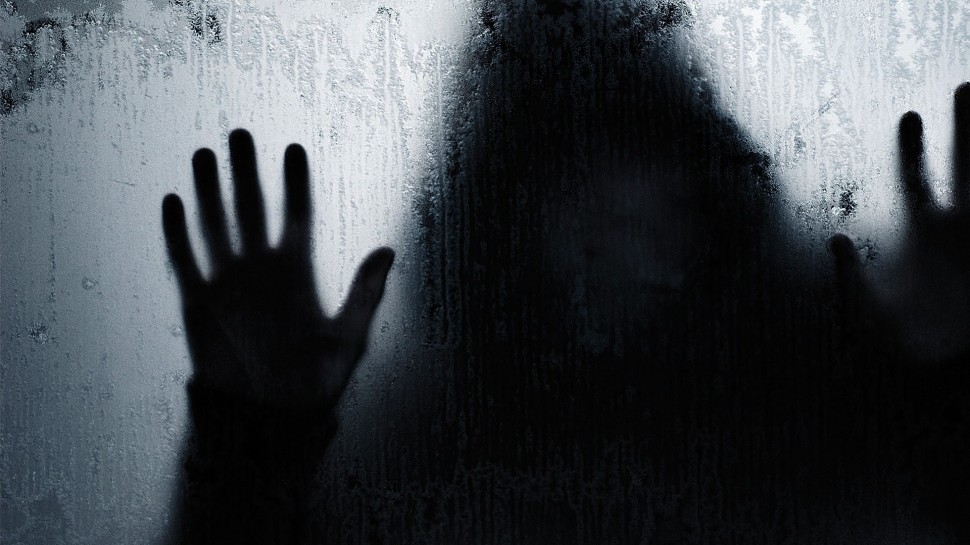 When I have the thought or urge to do something that’s not a matter of life and death, I first identify what I’m actually engaged in at that moment. If I’m engaged in the worship of Allah; whether that be a prayer or remembering Allah etc., then I know that whatever the thought or urge is and no matter how good it appears, it’s from the accursed one, Shaitan. He is in the bid to destroy the good you are doing by shifting you from one thing to another, ruining the efficiency and corrupting your intentions. So at that point, seek refuge with Allah, renew your intentions and persist. This will anger the Shaitan to the extent that his anger will weaken him like the camel gets weakened by its heavy loads on a tiresome journey.

5. Rectify and strengthen your belief in the oneness of Allah and your sincere obedience towards Him.

It’s important to understand that sincerity in your actions and in your belief towards Allah will play a key role in the success of the things we discussed above. One cannot completely get rid of his Shaitan. The Shaitan will always attack him until the point of death and so one must be vigilant at all times and fight on at every moment. Al-Hasan Al-Basri was asked, “Does Iblis sleep?” He smiled and responded: “If he slept, we would have found rest.”

Al-Manawi mentions that the camel gets weakened during its journey due to its heavy loads, so it becomes skinny and frail. Similarly, the Shaitan of the believer gets weakened due to heaviness of his anger. This anger increases as he sees the righteousness of the believer and his obedience towards Allah, so the Shaitan lingers at a distance like a dog lingering on the side. [6]

Finally, I know it’s a difficult battle as we cannot see the enemy but we need to take action, preventative rather than reactive. Allah says: ‘Ever feeble indeed is the plot of Shaitan’. So rest assured and never forget your simple heartfelt utterance of seeking refuge with Allah will disintegrate the plans of the devil. 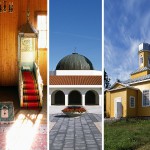 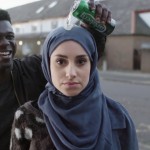