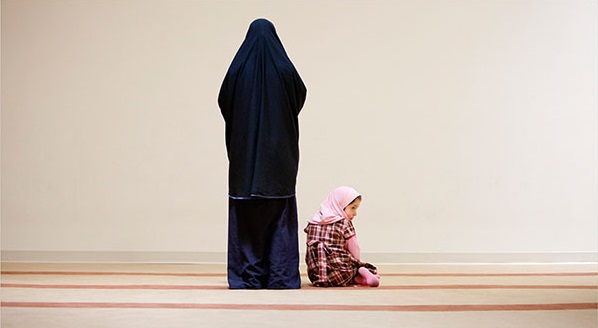 Unfortunately as a community, sensitivity is not our strength. With the vibrant mix of culture and accents, people can say some really insensitive things which many times are unintentional. Sadly, couples who don’t have children are very often on the receiving end of those comments. As a result, many sisters in particular start to feel deficient and question Allah’s decree.

Allah says in the Quran “Money and Children are the joys of this world” but also says “know that your money and children are but a test for you”. In that sense, just as Allah tests some people with wealth and others with poverty, He tests some with children and others with not having children. Just as not having money is in no way a sign of Allah’s displeasure, not having children does not indicate Allah’s not being pleased with you. Rather Allah tests us all in unique ways knowing what we can and can’t handle.

2. She is not deficient

A woman who does not have a child is in no way “deficient” or “incomplete”. One of the greatest women of all time who was described by the Prophet (peace be upon him) as having perfected her faith was Assiya Bint Muzahim (may Allah be pleased with her). She was the wife of Pharoah and never had children yet she has been cited by Allah as an example for all believing men and women. So don’t let insensitive people make you feel like you are any less than anyone else.

When Allah mentions the story of Khidr (as) in the Quran, He mentions a couple losing their young child and this is from Allah’s infinite wisdom. We don’t know what the future holds and why Allah gives and withholds, but we trust that it’s always for our own good.

Do not stop making du’a to Allah as the Quran has many examples of righteous people who were given children in their old age. Your du’a can do wonders. But when you make du’a, ask Allah to grant you children so they can serve the Deen as Zakariyya (peace be upon him) did.

Last but not least, consider adopting a child while observing proper Islamic etiquettes that maintain the identity of the child. The need for Muslim foster parents cannot be overstated and it’s something all of us should intend to do whether we have children or not. The reward for caring for an orphan is unique and grants one closeness to the Prophet (peace be upon him) in the hereafter. If you are able to bring a child in before the age of 2 and breastfeed him/her (lactation can be induced), then the child will be a mahram to both parents and any other children in the family. Again, this is not simply to be done because you were unable to have children but instead to realize the reward of caring for a child while also receiving it’s warmth. Perhaps you wouldn’t have considered becoming foster parents had you been able to have children biologically and that could be the extra motivation that causes you to care for an orphan and earn Jannah with the Prophet (peace be upon him). I hope that in coming years, couples with or without children step up to the plate and start filling this void inshaAllah.

I hope this post will be somewhat helpful and if I have said anything offensive or insensitive, please realize it is not my intention what so ever.

May Allah bless us all with the best of this world and the next, and protect us from the punishment of the fire. Ameen 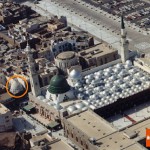 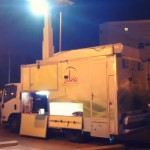