The Ka’bah is the holiest of all Muslim places in the world. It is located at the center of Al-Masjid al-Haram, in Mecca, Saudi Arabia. Everywhere in the world, Muslims have to face the Ka’bah during prayers, known as facing the Qiblah.

Keep reading to learn about 10 amazing things you may not have known about the Ka’bah.

1. The Ka’bah has been reconstructed several times 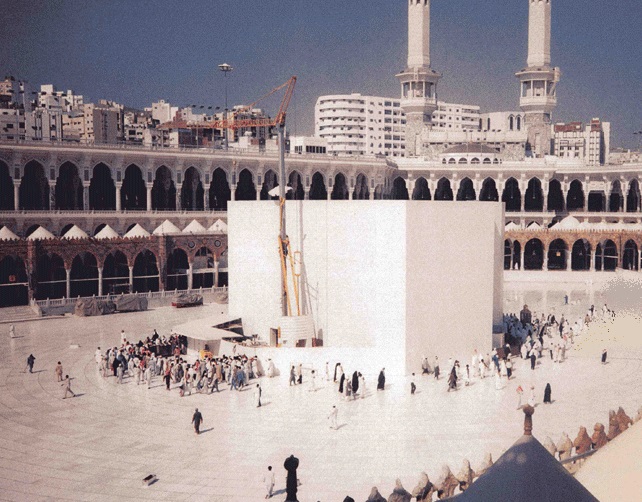 The Ka’bah during renovation, 1996 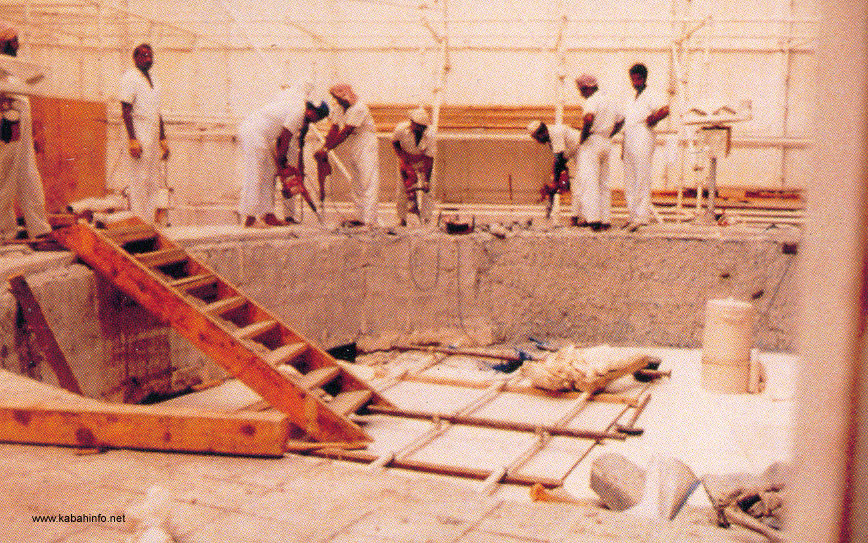 Renovation of the Hateem, 1996

Did you know that Prophet Adam, Prophet Ibrahim, Prophet Ismail and Prophet Mohammad (peace be upon them) have all participated in the construction of Ka’bah?

2. The Kiswah’s color has changed

The Kiswah is the black cloth that drapes the Ka’bah. But did you know that it was not always black as commonly thought? 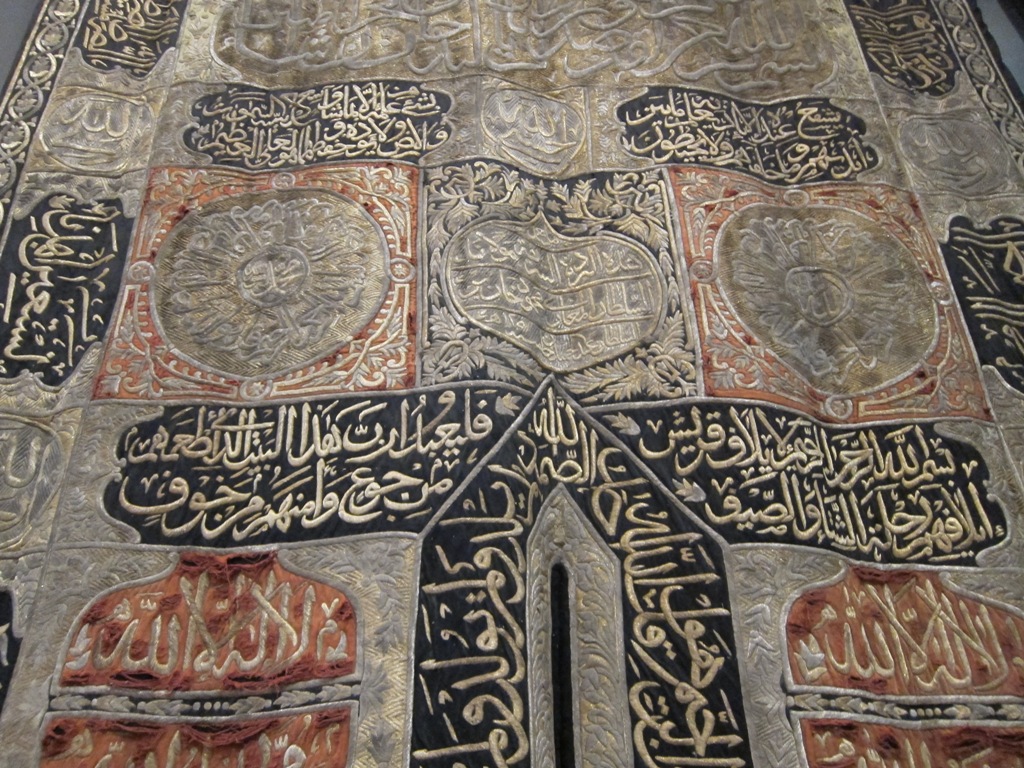 The tradition of covering the Ka’bah with the Kiswah started during the rule of the Jurhum tribe. Later on, Prophet Muhammad (peace be upon him) draped the Ka’bah with a white Yemeni cloth. Red, green and white were some of the colors used by different Caliphs. The Abbasids ultimately decided on the black color to put an end to the frequent color changes of the Kiswah. That’s the only color that has been used ever since.

3. The Ka’bah’s shape has been altered

The Ka’bah was originally d-shaped according to the foundations laid by Prophet Ibrahim. It attained its cubical shape when it was reconstructed by the Quraish before Islam who couldn’t rebuild the entire structure due to lack of funds. The space left out is called Hatim now – marked by a small wall. 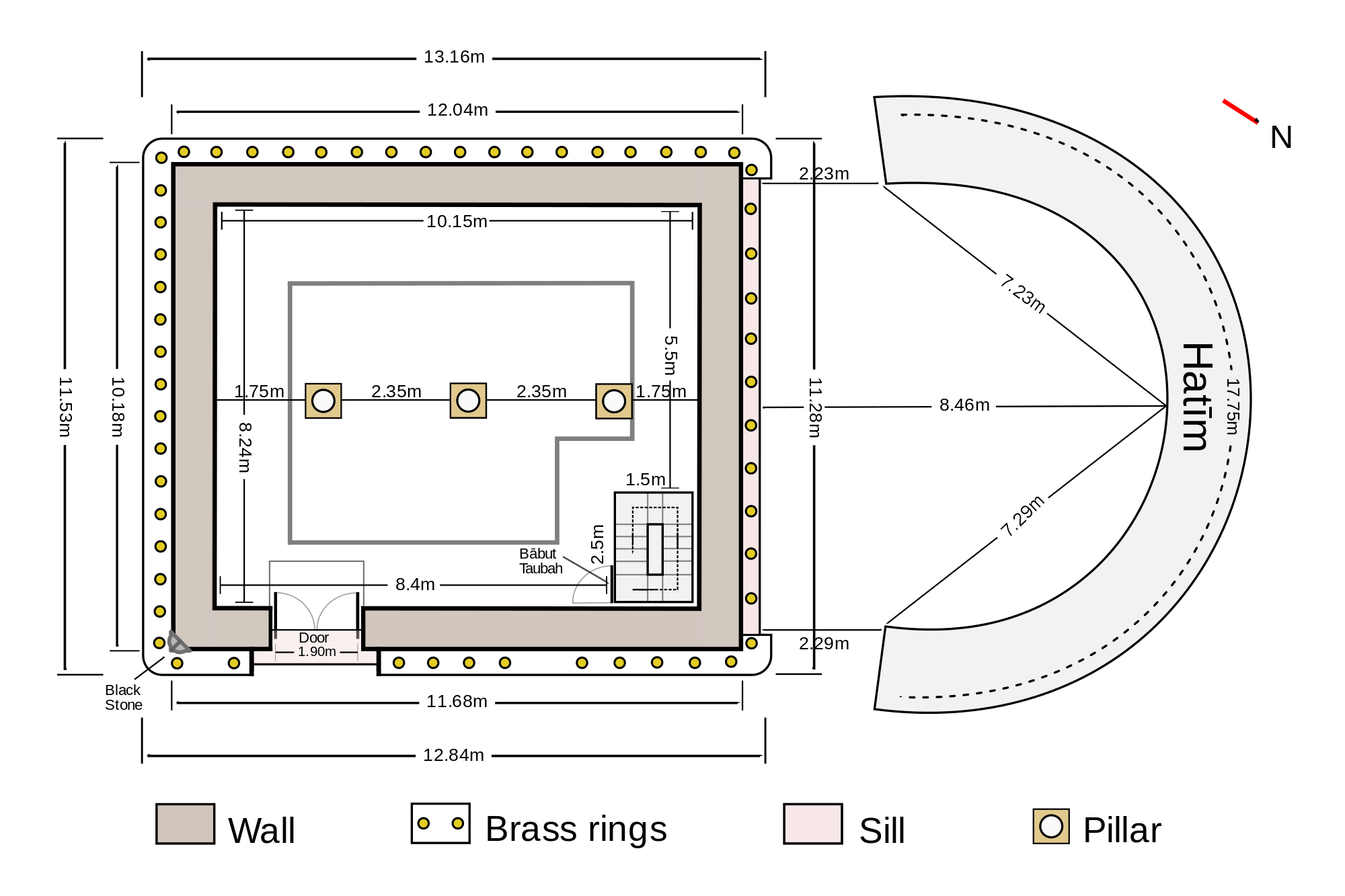 4. The Ka’bah used to have more than one door

The original Ka’bah included two doors, one for entering and another for a exiting. It also had a window on one of the walls. Presently, the Ka’bah has only one door and no window although there is an inner door used to gain access to the roof. 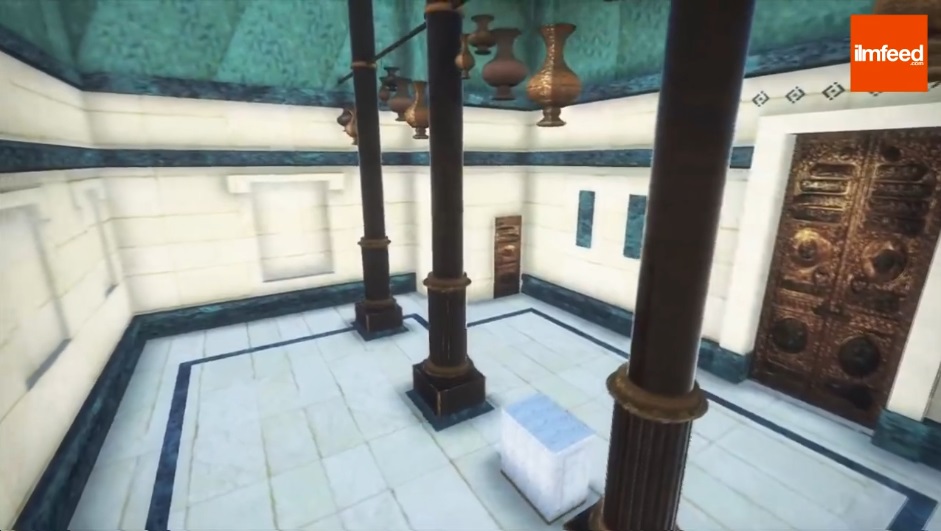 The interior of the Ka’bah is supported by three pillars, with lanterns hanging in between them. A small table for perfumes can be found between the pillars. Plaques can be seen hanging on the walls, commemorating the rulers who refurbished it. A green cloth embroidered with the verses of the Quran covers the upper part of the walls. The right wall has a golden door called Bab At-Taubah, which opens to a staircase leading to the roof.

Related: 9 Photos From Inside the Ka’bah

6. The Hajar al-Aswad is broken 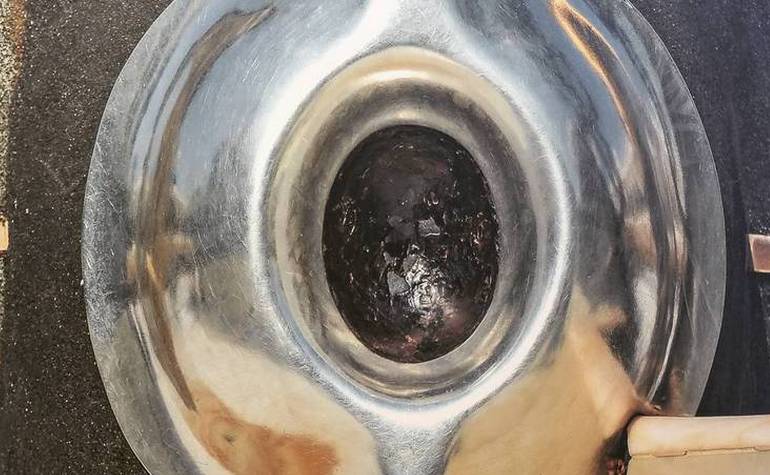 The Hajar al-Aswad used to be a single large stone but presently it consists of about eight pieces of varying sizes enclosed in a silver frame. The damage was caused due to numerous unfortunate events including flooding, numerous sieges and theft! The first silver frame was made by Abdullah bin Zubair.

7. Al-Sheibi family have always been the custodian of the Ka’bah 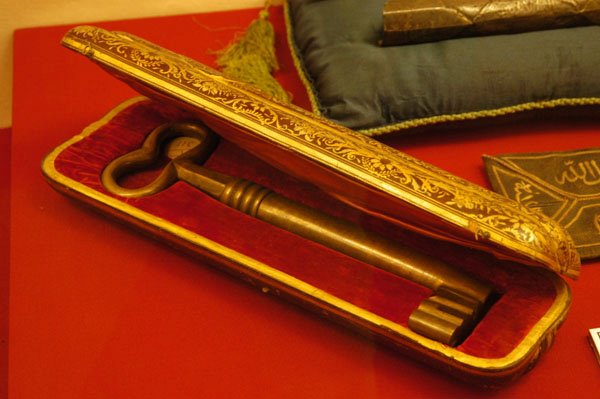 Isn’t it amazing that only one family have been the key keepers of the Ka’bah since the pre-Islamic period? They have been the custodians for the last 15 centuries! The key is inherited by the eldest member of the family.

8. The Ka’bah’s cleaning ceremony is held twice a year 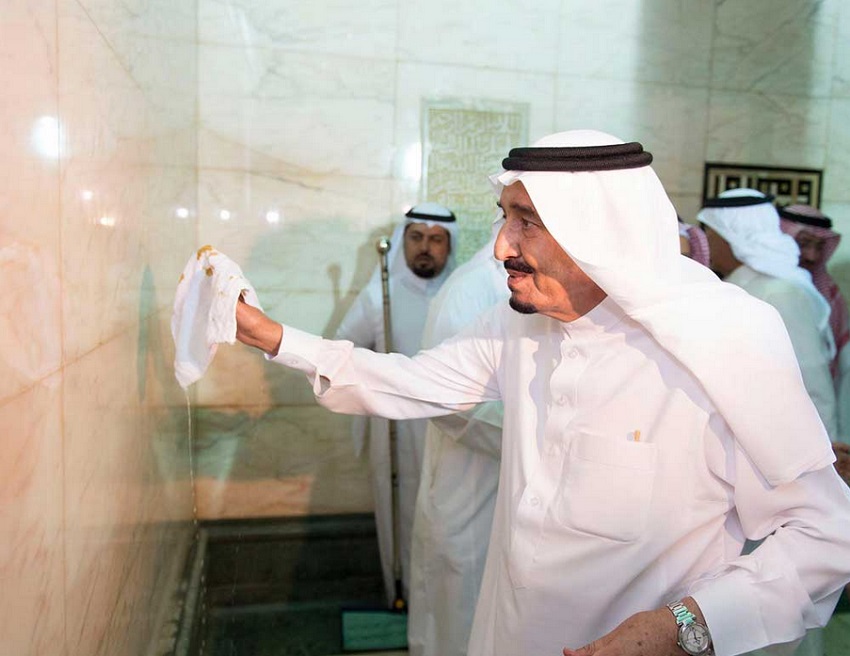 The cleaning ceremony is held during Shaaban and Dul-Qaada by the Al-Sheibi family. A special cleaning mixture is prepared from ZamZam water, Taif rosewater and expensive Oud oil. The governor of Mecca invites few dignitaries to participate in the ceremony.

9. The Ka’bah’s doors used to be open for everyone

Initially, the Ka’bah was open for everyone to enter and pray inside. As the number of pilgrims wishing to go inside increased, the Ka’bah could no longer be accessible for all. It is now occasionally opened for special guests.

10 The tawaaf around the Ka’bah never stops

One of the most incredible things about Ka’bah is that the tawaf around the Ka’bah never stops except when congregational prayer is held. Even during the incidents of floods, people did Tawaf whilst swimming. 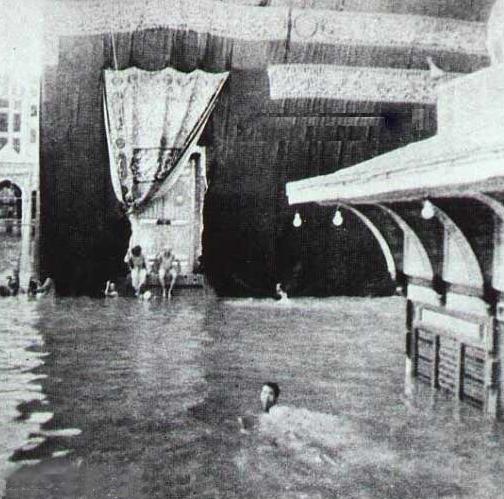 Lisa Zahran is a writer and copywriter who has worked with New York Times bestselling authors and personal development organizations such as Productive Muslim and Mindvalley. As CCO at Quran Academy, she’s authored a transformative ebook that can help make Quran memorization easier and more meaningful in your daily life. Experience this ebook plus a 14-day trial of Quran Companion for free today.

Lisa Zahran is a writer and copywriter who has worked with New York Times bestselling authors and personal development organizations such as Productive Muslim and Mindvalley. She is also the chief content editor of Quran Academy. 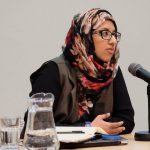 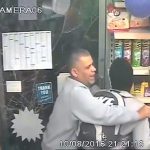